Sip, Socialize, and Get Creative in STL!


Do you enjoy live music? Arts and crafts? Or perhaps sketching with sips? Try something fun and new at our adult-friendly meetups! Our programs—which include wine, soft drinks, and snacks, are a great mid-week unwind for you and your friends! Meetups are modestly priced, and most are FREE for members (http://worldchesshof.org/about/become-a-member/) of the World Chess Hall of Fame.

Join us for a boo-tiful and spook-tacular live-streamed concert featuring the Zafira String Quartet. Saint Louis's favorite electric string quartet presents selections from "Hall of the Mountain King," "Harry Potter," "Ghostbusters," "The Addams Family," "Beetlejuice," and many more. Founded in St. Louis, Missouri in 2016, The Zafira Quartet is a dynamic and exploratory string quartet that performs on electric instruments as well as traditional acoustic instruments. The group pushes the limits of the traditional string quartet by layering and sound-sculpting with the use of electronic effects and genre-bending collaborations. The members of the quartet have known each other for over two decades, and finally found themselves all living in the same city in 2016. Their living and working musical experience has taken them throughout Europe, Asia, North America and South America, and provides a new, visionary insight to the repertoire they play. To learn more visit www.zafiraquartet.com. Watch on our Facebook and YouTube pages! https://fb.me/e/3jgNOXRjk https://www.youtube.com/user/worldchesshof

Join us as we continue our Beethoven 250th Festival with a free, live-streamed concert featuring his String Quartet No. 13 in B-flat major, Op. 130 with Grosse Fuge in a performance by members of the St. Louis Symphony Orchestra: Erin Schreiber & Shawn Weil, violins; Leonid Plashinov-Johnson, viola; and Bjorn Ranheim, cello. Beethoven’s reputation as an artistic visionary is on full display in his Op. 130 string quartet. Constructed in six movements, the untraditional work portrays vast stylistic differences throughout, including a straightforward first movement, lively German dance, operatic cavatina and massive closing fugue. Following negative audience reaction to the final movement, Beethoven’s publisher urged him to write a substitute final movement that is much shorter and lighter. For this performance, however, the work will be performed as originally intended, ending with the epic Grosse Fuge (Grande Fugue). 2020 marks the 250th birthday of Ludwig van Beethoven, one of the most beloved and influential composers of all time. Countless musicians, ensembles, and performing arts organizations around the world will honor his incredible legacy. The World Chess Hall of Fame celebrates with a multi-concert festival dedicated to some of the composer's greatest works, including his Late String Quartets performed by members of the St. Louis Symphony Orchestra. This concert will be available for viewing on our YouTube and Facebook Live channels. 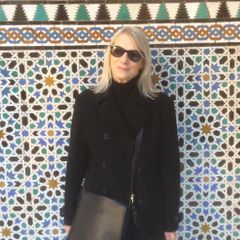 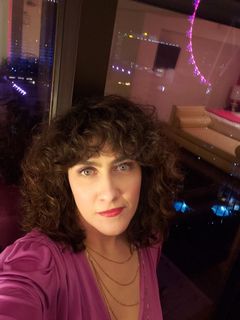 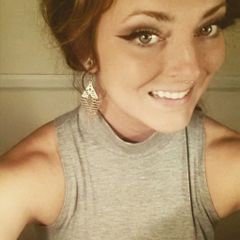 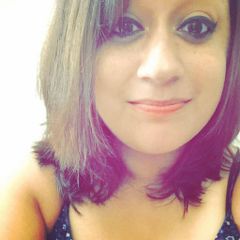 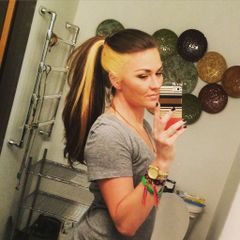 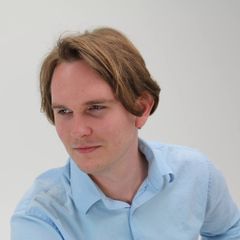 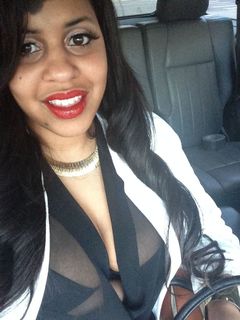 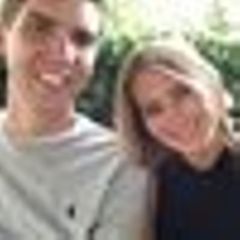 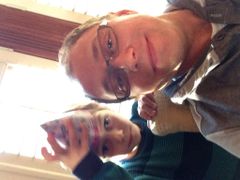 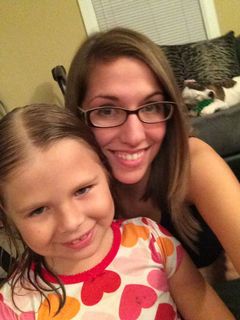