Hosted by
Lucio and 6 others 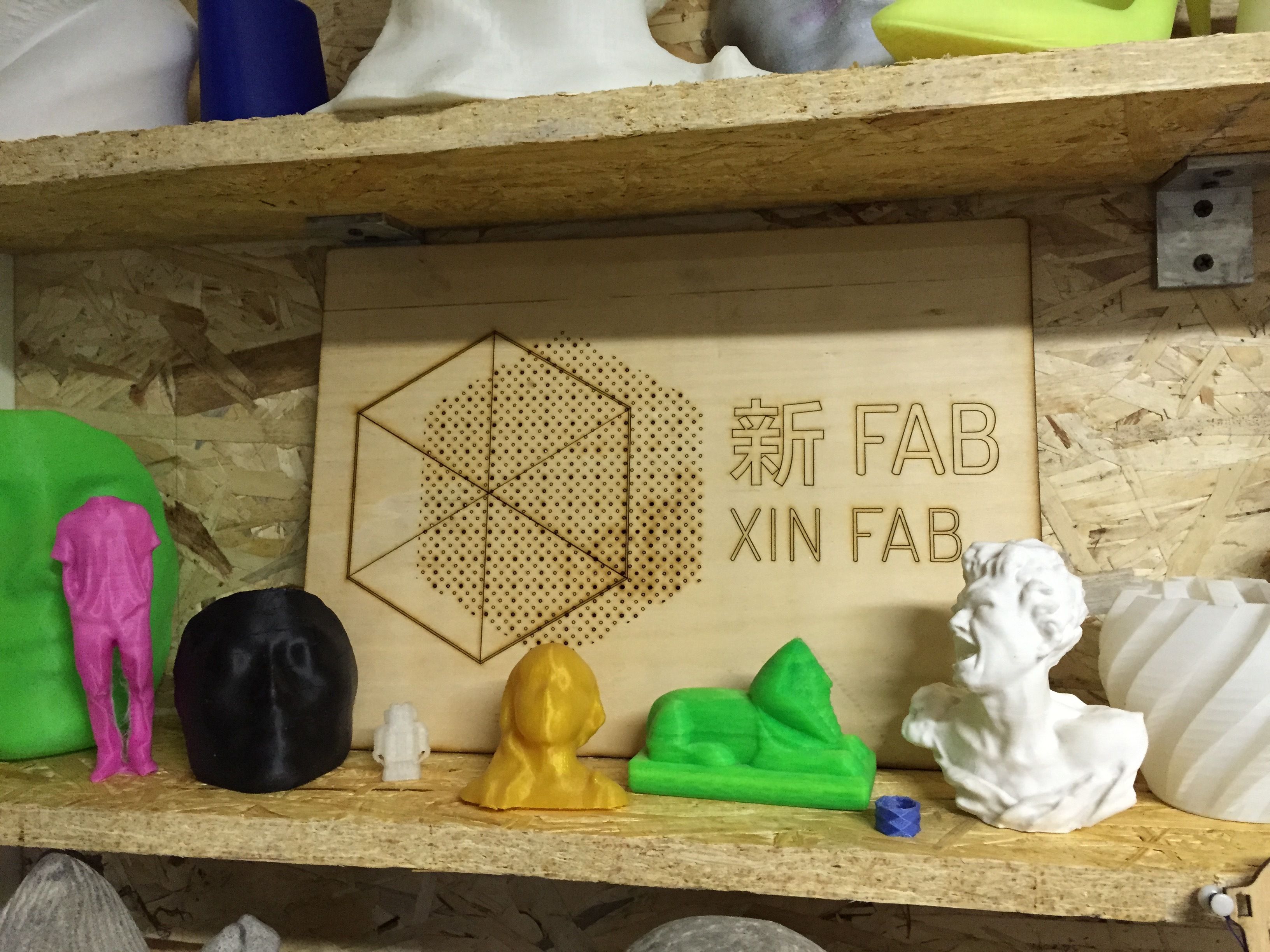 When: Friday, November 10, at 7pm (movie starts at 7pm sharp, so make sure you arrive a little earlier)

Price: Free ***members only*** (this is a private screening for our community only, not a public event)

Join us next Friday, November 10, to watch Spike Jonze's "Her".

If shopping like crazy on Single's Day is not your preferred approach to singledom, then come and watch this tech tale of a 21st century relationship with us. It might provide you with some insight on your love life (or on the lack thereof) and, who knows, you might even fall in love with your smartphone afterwards (like most people on the subway, it seems).

Oh, and that is not all. If love of computers, smartphones, or of anything else is not enough, then love of Shanghai should be. This Oscar winner also happens to have been filmed in Pudong (http://www.timeoutshanghai.com/photo/17641/Spike-Jonzes-Her-in-Shanghai.html).

In a near future, a lonely writer develops an unlikely relationship with an operating system designed to meet his every need. (Source: Wikipedia, IMDB)