This meetup revolves around the production of funny comedy Youtube/Social Media Videos.

As content creators, there are many social media video platforms to upload to gain exposure.

As a meetup group for inspiring and established comedians and actors, we'll meetup to collaborate with each other to create hilarious and entertaining comedy videos.

As a group, we'll assist each other with the following to create video content that will gain experience and views upward of thousands to millions:
Editing
Acting
Filming/Camera Work
Lighting
Marketing

The group will meetup to think of new comedy video ideas and expand on the ideas.

As actors and video producers, we'll act in each others videos, film, edit and market our videos for views, acting credits and exposure.

As YouTubers, we've gained hundreds of thousands of views on YouTube and are currently looking to increase views, acting credits and exposure as a whole.

The goal of this meetup is assist each other and strive to reach our goals in the acting and film industry.

This meetup is intended for comedians in stand up, situational and sketch comedy and actors interested in performing in comedy. 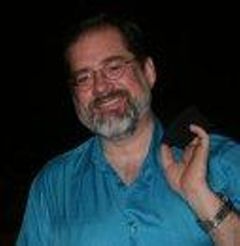 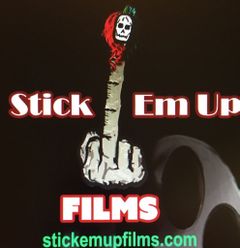 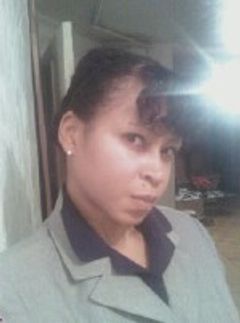 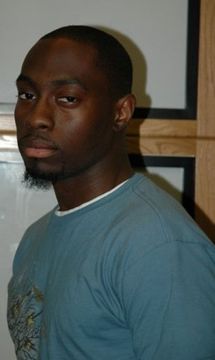 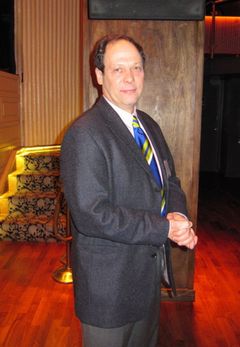 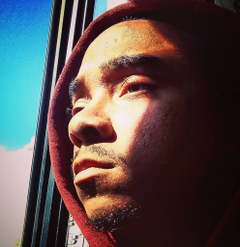 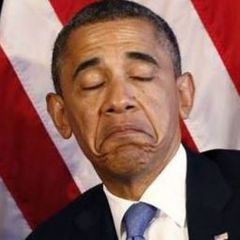 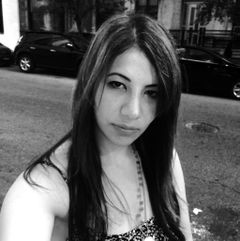 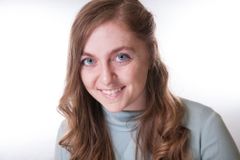 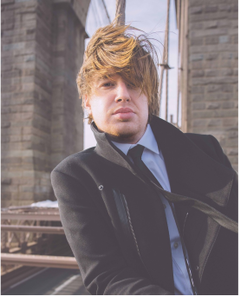 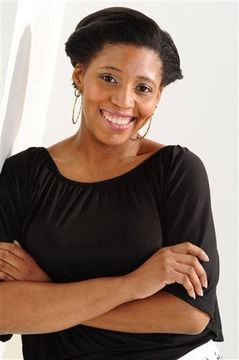 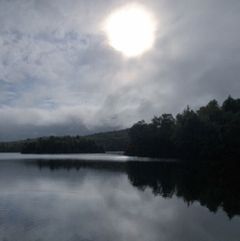 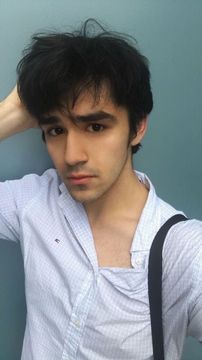