This is a group for those interested in art experiences in and around Zurich. The art tours and events that I organize through my company Art Tours, Etc. (http://www.olgastefanconsulting.com/Art-Tours-tc) are great opportunities for people with shared interests to meet, get to know each other, and create lasting connections.

Join this group to receive announcements for my upcoming events, and to become a part of a large network of people interested in culture and the arts, of which Switzerland has plenty to offer.

For more information about me, please visit: http://www.olgaistefan.wordpress.com

GESTURES OF RESISTANCE 2019, Documentary Romania, Slovakia, Czech Republic, 1h02min, language: ro/en/cz subtitles: english Film by Olga Ștefan Sunday, November 1, 2020, 4pm Screening followed by a discussion about the film and its implications in the current political context, including the US elections on November 3. Clubraum, Rote Fabrik, Seestrasse 395 Donation-based entrance Social distancing will be maintained Gestures of Resistance connects the personal testimonies of some of the last survivors of the Holocaust from Romania, Czech Republic and Slovakia through their presentations of antifascist resistance - chapter 1: Armed Resistance, chapter 2: Civil/Political Resistance, chapter 3: Resistance through Art, chapter 4: Resistance through Solidarity. We use these personal stories to inquire further into their relevance in today´s society, our protagonists´ feelings about the rise of the right, and how they think we can use their stories to resist current tendencies. Gestures of Resistance weaves filmed footage from protest movements and individual acts of solidarity today, with filmed testimonies of our protagonists, archival material, and artworks depicting antifascist resistance, to plead for a path that reshapes our present and future into one governed by equality and justice for all, and asks us to resist the closure of our societies now before it´s too late. One of the protagonists of the film is Theodora Iancu, the daughter of Marcel Iancu, the co-founder of the Cabaret Voltaire and DADA. Theodora passed away in January 2020. This is the first and last recording of her speaking about her father and his experiences during the Holocaust in Romania. From a review of the film by Dan Romascanu: "‘Gestures of Resistance’ proves an excellent mastery of the tools of documentary cinema. It is well structured, excellently documented, filmed and edited impeccably, and accompanied by a musical score adapted to each episode and to the personalities of those who testify in front of the camera. I hope that the film will be broadcast and seen by as many people as possible and not only on commemorative occasions." Gestures of Resistance is made as part of The Future of Memory, transnational platform for Holocaust remembrance through art and media in Romania and Moldova. Our exhibitions, other film projects, and archive of original documents can be found at www.thefutureofmemory.ro RSVP on FB too: https://www.facebook.com/events/633273767552644/ View Trailer: https://www.youtube.com/watch?v=ooVvVyt7Jqc

Dear Art Tours, Etc. members! We are on a short hiatus as we are organizing this event in Romania. You can find out more about it at http://www.thetradeshow.wordpress.com We will meet back in Zurich at the end of November for a guided tour of new shows in Zurich galleries or museums. See you all very soon, Olga Stefan Art Tours, Etc. www.arttoursetc.wordpress.com

Hi everyone! Art Tours, Etc. went to Documenta and we had a wonderful time together! If you'd like to see the photographs, please visit http://www.olgaistefan.wordpress.com . All the photos are posted online. Future trips to fairs, biennials, and other international events will be planned starting in 2013, so make sure to stay tuned. See you at the next Art Tours, Etc. (http://www.arttoursetc.wordpress.com) event! 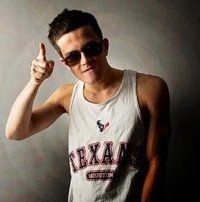 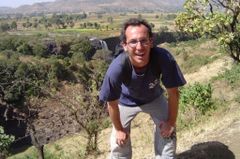 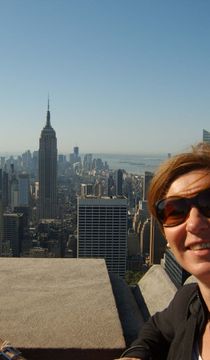 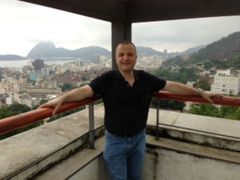 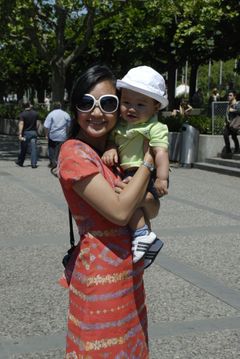 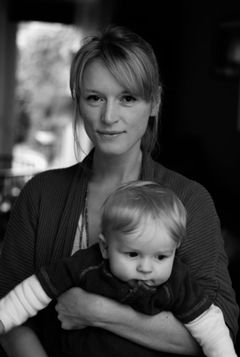 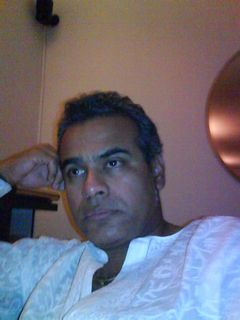 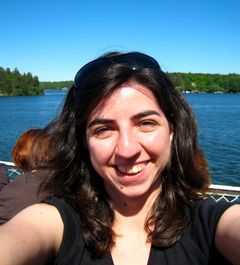