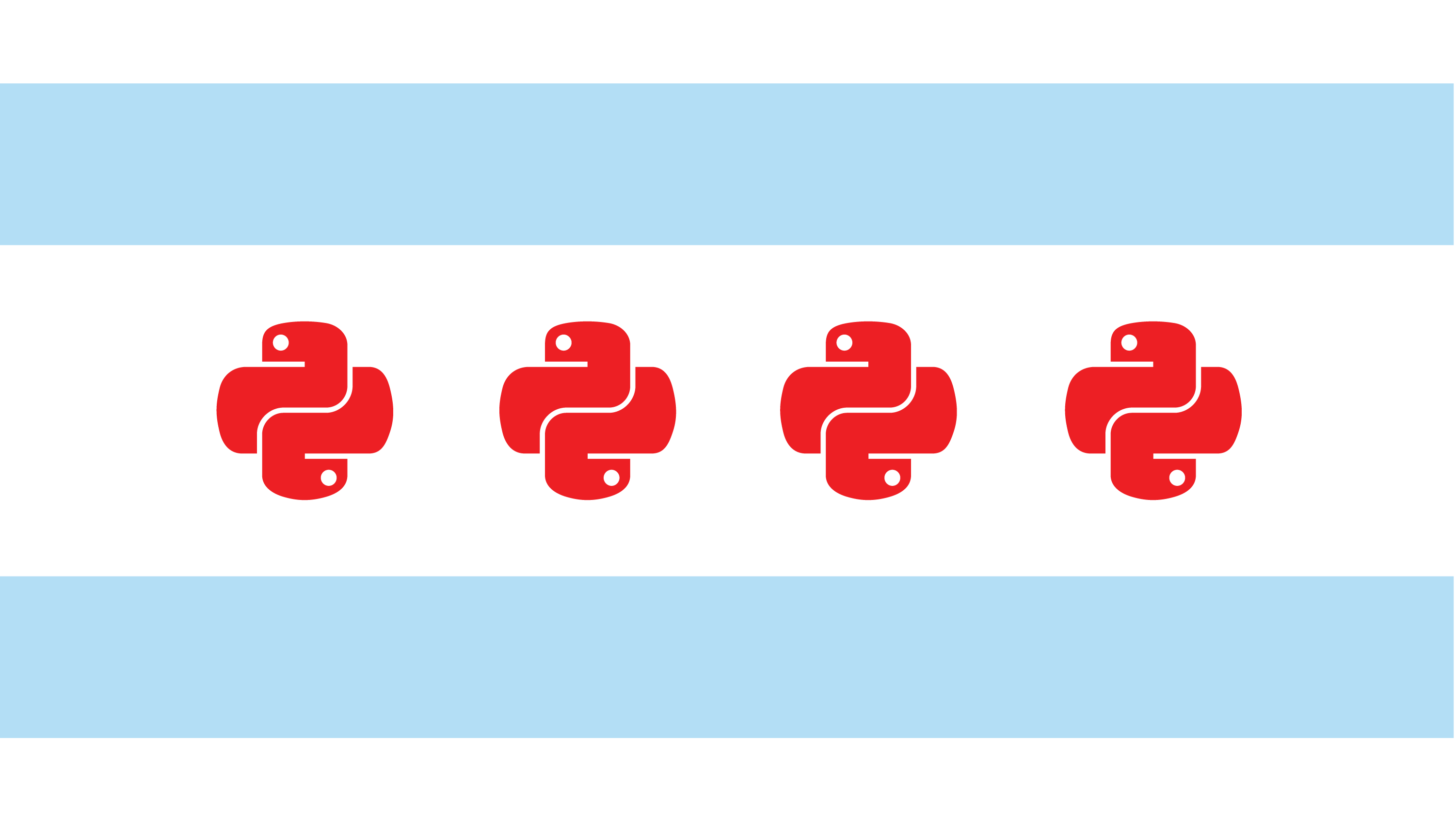 Our June WebDev / DevOps Special Interest Group event has some international flair! We have speakers from Croatia, Canada, and, of course, Chicago!

We will be live streaming this event to our YouTube channel: https://www.youtube.com/watch?v=GvnR15IJnMI

I introduce the Boost.Python library for creating Python bindings for C++ classes. I walk through code examples, compilation, and shipping native extension modules built off Boost.Python.

Bio:
Derek Steinmoeller is a Ph.D. Graduate from Applied Mathematics at the University of Waterloo. He has 5 years DevOps/WebDev experience in the Canadian Software Industry in Waterloo Region. Formerly with D2L inc., now with aquanty, inc.

Have you ever thought how long it takes to start a new Django project? Getting tired of fiddling with Django settings every time to get static files, media files, Celery etc. all working on Heroku? Maybe you even had to self-host a Django app and fall down the rabbit hole of nginx configs, gunicorn / uwsgi, systemd / supervisor, domain mapping, Let’s encrypt TLS certificate settings? Maybe you were a part of a project once where someone started down the innocent path of introducing something like Ansible / Chef / Salt to automate the process?

Before you realize it, you’re no longer a hip developer sipping your cappuccino while crafting elegant API endpoints. No, you’re spending long nights under the glare of your screen, the terminal staring back at you while you’re digging through obscure log files of things you didn’t know existed to figure out why that CSS file is 404-ing. You’re no longer a developer, you’re a sysadmin! If mere thoughts of these experiences are giving you chills, then this talk is for you.

What we’ll cover in this talk is the twelve-factor app methodology which gives answers to many of the problems we’ve mentioned. We won’t stay on a theoretical level, however – we’ll go through a practical Django template showing you exactly how you can use the methodology in practice! Furthermore, we’ll show how to deploy a real Django web app to both Heroku and a self-hosted virtual machine using Dokku – from the same codebase. Remove the stress of starting new Django projects, make that family culinary recipe web app you’ve been meaning to for so long and become a happier developer and a happier cook!

Bio:
Dražen is a developer, data analyst, and the founder of Punk Rock Dev, an indie web development studio. He’s been building web applications and doing data analysis in Python, JavaScript and other technologies professionally since 2009.

Plugins are everywhere - in web browsers, text editors, and web frameworks. We use plugins to customize functionality of existing software, but have you ever designed a plugin from scratch? This talk examines Pluggable Architecture by creating a custom plugin system. After this session, will be able to extend the functionality of your favorite library without modifying existing code.

(Note: This is a short preview of my Python Web Conference talk happening on June 19th)

Bio:
Aly Sivji is a Canadian expat living in Chicago. By day, he builds backend systems at Numerator. By night, he is a co-organizer of the Chicago Python Users Group (ChiPy). Aly is an active participant in the ChiPy Mentorship Program and he loves helping intermediate developers become experts. Outside of Python, Aly enjoys cycling, reading, and rewatching old TV shows.