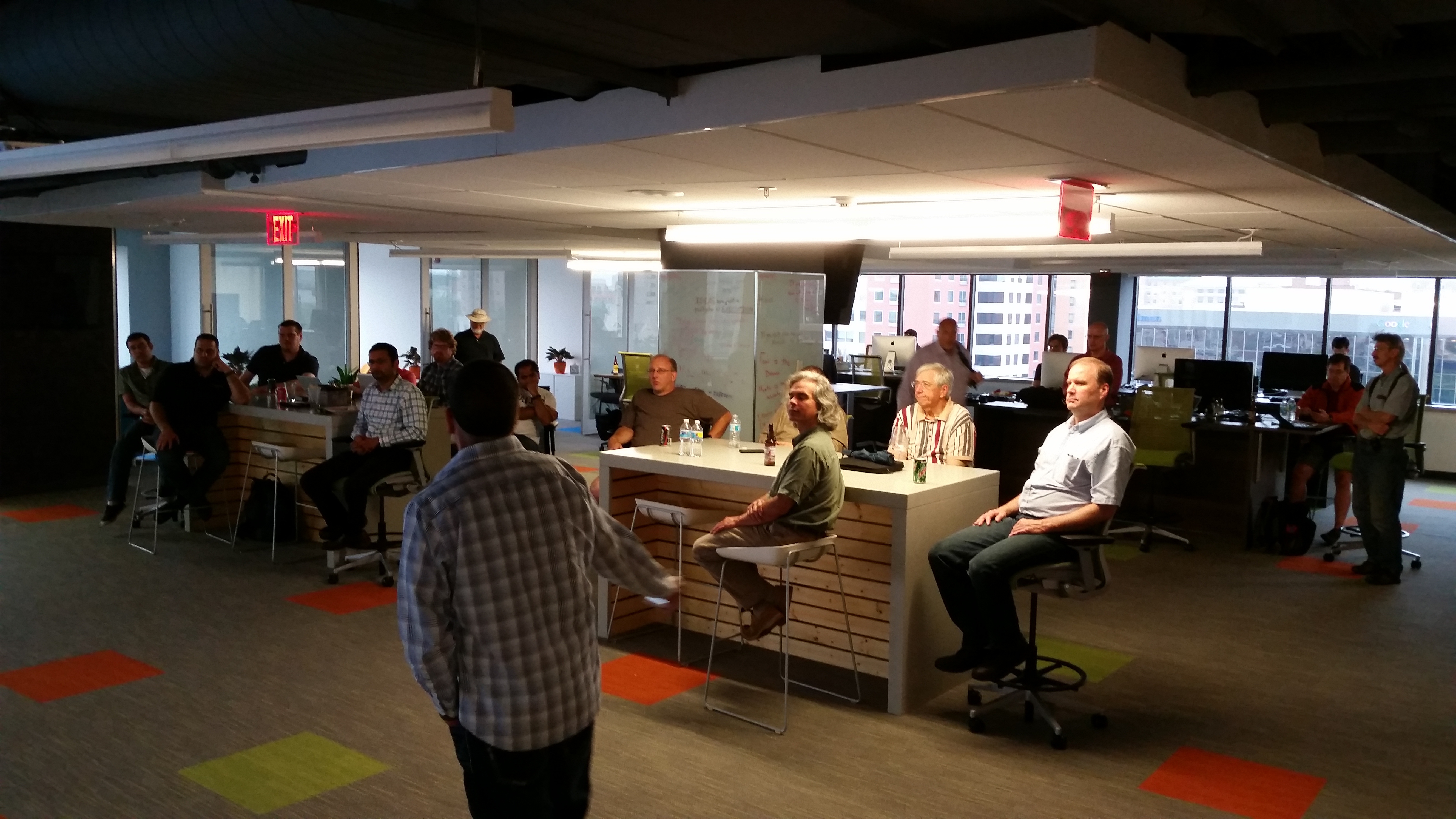 Bigfoot has been a staple of American folklore since the 19th century. The stories originate from Native Americans in the Pacific Northwest and likely go back centuries or more. The term sasquatch itself is an Anglicized derivative of the Halkomelem word sásq’ets.
Many people are convinced that Bigfoot is real. Others suggest that he is a cultural phenomenon. Some just want to believe. There is even a group, the Bigfoot Field Researchers Organization, that tracks Bigfoot sightings. They have data— thousands of reports—available on the Internet. And, where there is data, we can apply the power of machine learning.

Let’s get to the bottom of this mystery! We’ll use machine learning to forecast the number of Bigfoot sightings for the coming months and years. We’ll measure the impact of key cultural phenomena—primarily the airing of The X-Files—on Bigfoot sightings. And, we’ll see if we can classify some Bigfoot sightings of our own using natural language processing. Not super-familiar with machine learning? Not a problem. We’ll explore the types of problems above (forecasting, impact analysis, and classification) and I’ll show you how to solve each of them using a little bit of code in assorted languages and the Nexosis API.

So, come and get your feet wet (big or small) and begin learning about machine learning.

The truth is out there.

About Guy Royse:
Guy works for Nexosis in Columbus, Ohio as a Developer Evangelist. Combining his decades of experience in building software with a passion for sharing what he has learned, Guy goes out into developer communities and helps others build great software.

Guy has programmed in numerous languages over the years—many of them semicolon delimited—including C++, C#, and Java. More recently he has worked with dynamic languages like JavaScript and on mobile applications with languages like Swift.

Teaching and community have long been a focus for Guy. He is President of the Columbus JavaScript Usergroup and has been part of the session selection committee for CodeMash for the last five years. When given an opportunity, he teaches programming at a prison in central Ohio.

In past lives, Guy has worked as a consultant in a broad range of industries including healthcare, retail, and utilities. He spent several years as a consultant in and several more years working for a major insurance provider. This has given him a broad understanding of technology application and business problems.

In his personal life, Guy is a hardboiled-geek interested in role-playing games, science fiction, and technology. He also has a slightly less geeky interest in history and linguistics. He lives in central Ohio with his wife and three sons. In his spare time, he helps lead his neighborhood Cub Scout Pack and likes to camp.