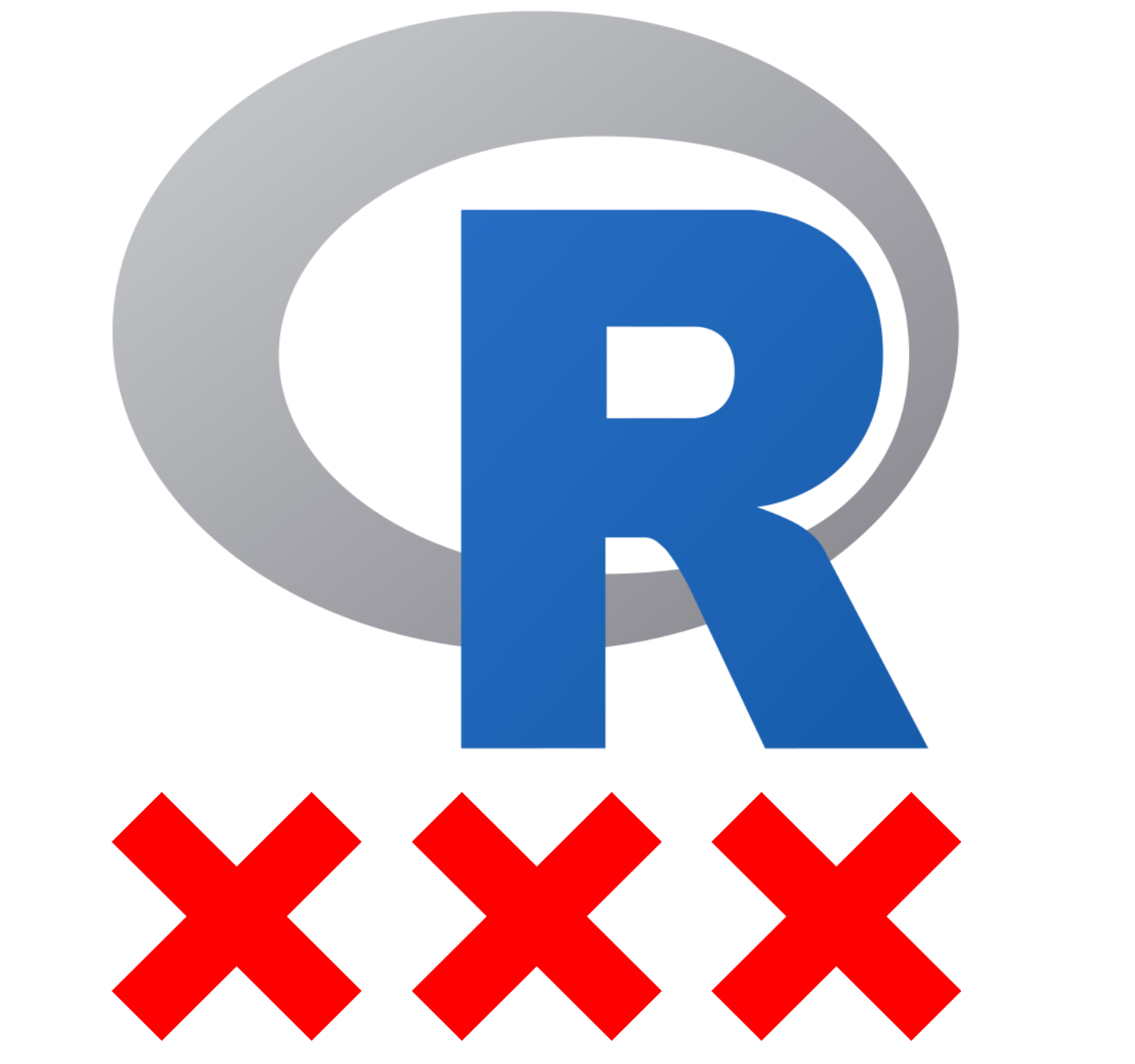 This evening we have two talks in a new location, OBA (close to Amsterdam Centraal):

1) Everybody can knit with `knitractive`
R Markdown files combine text and code to produce, using a process called knitting, dynamic documents such as reports, presentations, websites, and even books. Unlike the name suggests, R Markdown isn't just for useRs, but also for Pythonistas, Rubyists, Perl Monks, Lispers, and basically everybody who enjoys a good REPL. There's just one issue: only code chunks written in R--and since recently Python---are evaluated in a persistent environment; code chucks in any other language are evaluated separately.
The `knitractive` package solves this issue by providing a `knitr` engine that allows you to simulate interactive sessions (e.g., Jupyter console, Bash shell, Postgres CLI) across multiple code chunks. Interactive sessions are run inside a tmux session (optionally via a Docker container) through the `tmuxr` package.
I initially developed the `knitractive` and `tmuxr` packages in order to make my book "Data Science at the Command Line" available online, in the same way as Hadley Wickham and Garrett Grolemund's "R for Data Science". Now that these packages are open source, I hope that they'll enable others to create beautiful R Markdown documents with their favourite programming language or REPL.

2) FoR the HoRde: WoRld of WaR-and SpaRkCRaft
In this talk I’ll demonstrate basic use of sparklyr together with rsparkling. The main goal is to show how R is a able to communicate to different backends. There is a lovely little trick that allows you to use `dplyr` in C++, Google BigQuery or Apache Spark without needing to rewrite your code. I'll conclude by suggesting how you might be able to write a DSL for machine learning in R as well. You’ll may even learn how to reach level 60 in world of warcraft.