The Solstice Eclipse: Birth with Complications with ROBERT PHOENIX!

Hosted by
Astrology A. and Russ von O. 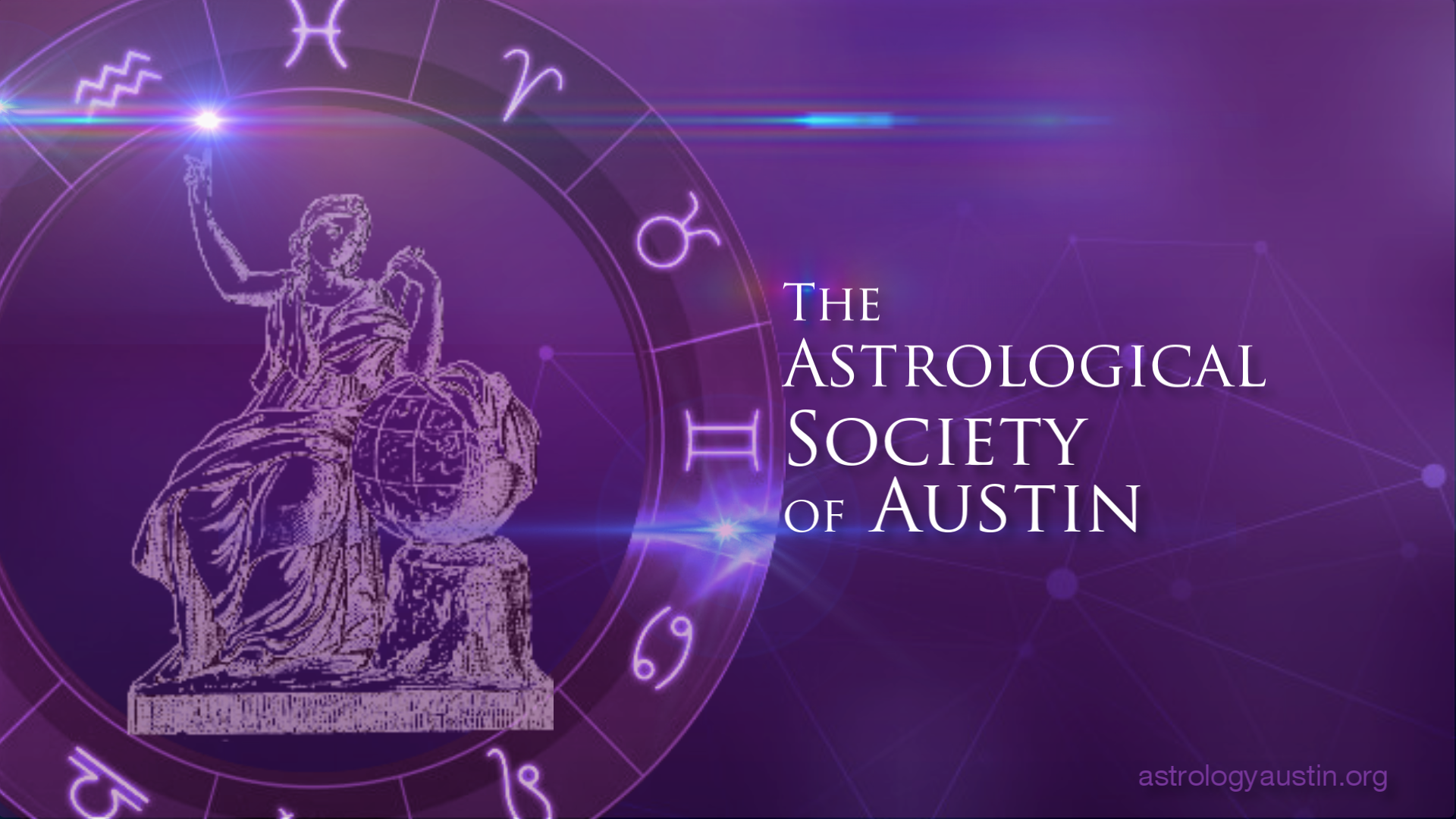 Every 3rd Saturday of the month

www.astrologyaustin.org Enter the parking lot from West Gate and look for the purple sign!

The “Christmas Eclipse” happens at a time when the Christian Savior was theoretically born. The Black Sun on the point of the Solstice, conjunct the so-called “Virgin Birth” points to the birth of something new, or is this perhaps something “old”, defined by the super-stellium in the sign of the Sea Goat? This energy of “dark birth” will dominate for the next six months and will also have a secondary stage/event on January 12th with the Saturn/Pluto conjunction. The full meaning of the eclipse and its impact will be seen/felt by the Summer Solstice. How to interpret it and how to navigate it are areas that will be covered and discussed.

Astrologer, writer, broadcaster, social commentator, Robert Phoenix has been engaged in the esoteric arts and healing since the mid-eighties. From 1994 through 2000, Robert was a tele-psychic and tarot reader, being on the ground floor of the intuitive revolution, highlighted by the Uranus/Neptune conjunction from that period.

During that time he was trained by the late psychic/medium Karen Lundegard, who inspired Amy Tan’s “Saving A Fish From Drowning.”
In 2008, Robert Phoenix.com quickly became a cutting-edge website, using astrology to decode contemporary culture. Between Robert Phoenix.com, YouTube, Spreaker, and BlogTalk Radio over three million people have read, listened to, and watched his content. In 2013/14 he produced and appeared in 25 episodes of “The Eleventh House” on Gaia TV. To this day they are some of the most viewed shows on the network.

He continues doing quarterly astrological reports with Regina Meredith on her “Open Minds” series. He’s also appeared as a guest on Greg Carlwood’s “Higher Side Chats,” “Ground Zero With Clyde Lewis” and “Off Planet Radio” with Randy Maugens and Emily Moyer. He currently broadcasts daily on "Fifteen Minutes Ov Flame" and YouTube, chewing up and grinding down the gristle of the matrix. On Friday he interviews guests from the fringe worlds of esoterica, exo-politics, modern mythos and alt-research. On Sunday night, it’s all live astrology from 7PM to 9PM CDT.

He’s worked with thousands of people over the last ten years. His methodology of teaching and breaking down charts was in such demand that he created his own teaching series, the sixteen-hour video course, “The Eleventh House Academy.”

In addition to all of the above, his forecasts have been uncannily accurate, actually foreseeing the death of David Bowie two days before it happened while getting out ahead of the curve on the Trump presidency (he called it) and public events like shootings, natural disasters, and political blowback.