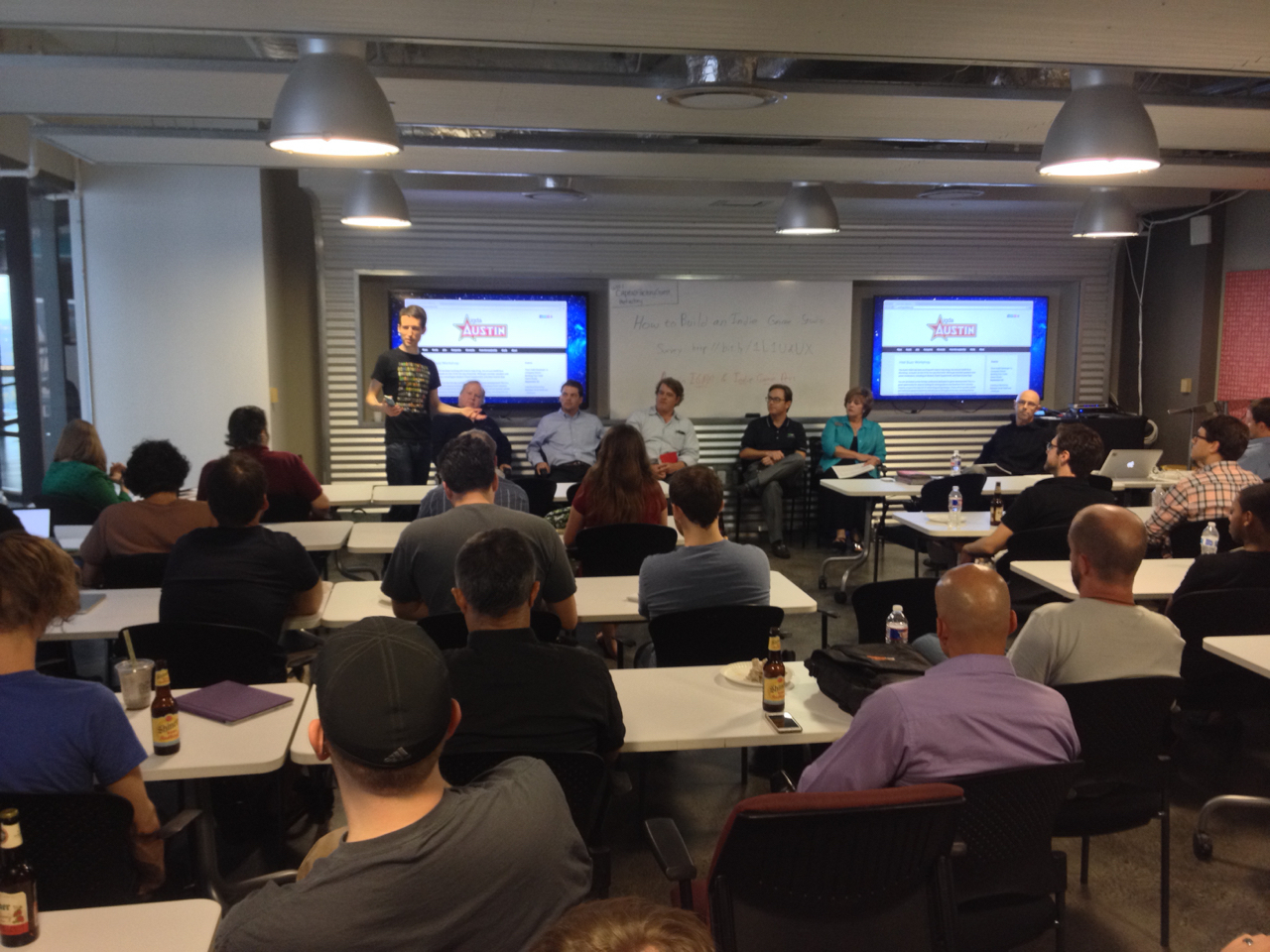 16th floor (in the Classroom)

For our June meetup, we're thrilled to feature Lucas Martell, owner of VFX and animation studio Mighty Coconut. His company recently released two augmented reality games for mobile devices. Lucas will discuss the creative process behind these titles, along with the challenges of designing, writing, and creating art for AR. (Please Note: This event was rescheduled from April.)

ABOUT MIGHT COCONUT:
Lucas has worked as a VFX artist and director for over 15 years. In 2014, he co-founded Mighty Coconut. The company has produced visual effects work for a range of clients, spanning TV commercials, feature films, and more. They've also created a number of original animated shorts and episodic series, including the viral hit "Pigeon: Impossible" (currently being adapted by Fox Entertainment into a feature film starring Will Smith). More info here: http://www.mightycoconut.com/

ABOUT 57° NORTH:
In late 2017, Mighty Coconut released their first game, called 57° North. It follows two cousins shipwrecked on a remote island in Alaska. The player must help them survive, escape wild animals, and solve an unfolding mystery. The game is controlled by manipulating the Merge Cube (a block with printed patterns on each side that comes alive with interactive experiences when viewed through a smartphone's camera). Each choice is part of a branching storyline featuring lush animation and haunting music. More about the game here: http://www.mightycoconut.com/57north

ABOUT LASER MAZER:
In 2018, Mighty Coconut released another game, this one called Laser Mazer. Using augmented reality on mobile devices, it encourages players to get outside and play by moving around in the real world. Players must walk, dodge, crouch, hide, dance, and squeeze their way past deadly lasers in a virtual maze. The maze in the game is mapped onto a real-world setting, which encourages engagement with the physical world, as well as fun social interaction. More info here: https://mightycoconut.com/lasermazer/

ABOUT THE TALK:
For his talk, Lucas will do a walkthrough of the production cycle for both games. He'll focus on how they used AR to tell a compelling story, and the challenges of narrative design, level design, writing content, creating art, and composing music for these unique game experiences. Don't miss what promises to be an enlightening event!