As Secular Humanists we hold a world view that nature—the physical world—is all there is. We reject claims of supernatural realms or beings as unsupported by empirical evidence. We maintain that the scientific method of inquiry is the best means of understanding reality. It is based on the collection of evidence, testing, peer review, and a continuous challenge of those findings. We reject claims presented as evidence when based on ancient scripture, revelation, or authority. Belief, whether held by two people or two million, is not evidence of its validity. Secular Humanists see themselves as natural beings, a product of evolution. We value human beings and their capacity for rational thinking. We think morality is innate in each of us and pre-dates religion. Cooperative behavior is part of our nature as sentient, social, and empathic beings and essential to our survival in the community. We feel that our philosophy promotes a kinder and better society. Our aims are: To expose obsolete beliefs which are not grounded on evidence. To promote the scientific method and science education. To combat unfounded beliefs that are harmful to the individual and society. 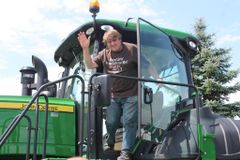 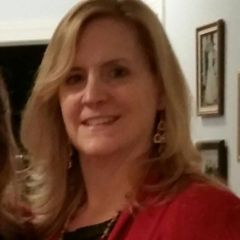 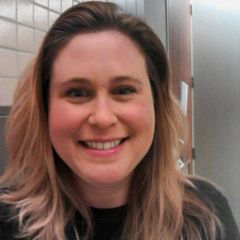 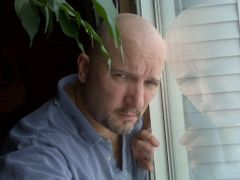 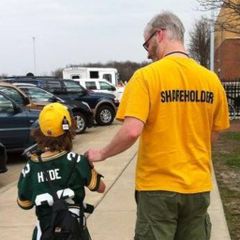 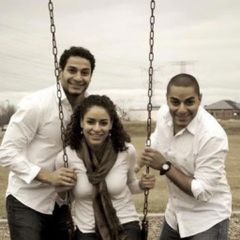 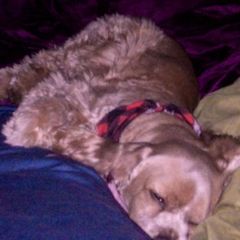 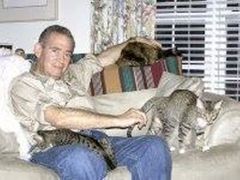 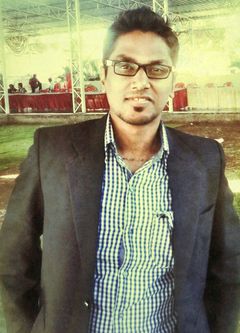 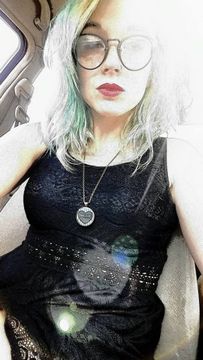 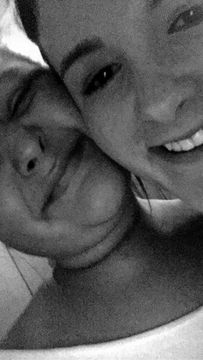 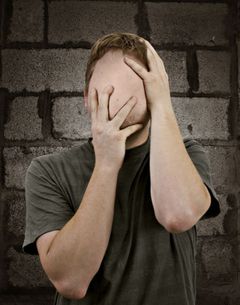 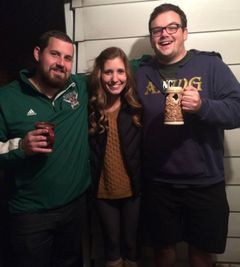