Social network is the next Big Thing on blockchain and Bitconcn is helping to build next trillion dollar company on blockchain.

Bitconch chain proposed an innovative POR (Proof Of Reputation) reputation consensus algorithm, which offers a new solution that leverage blockchain technology to maintain both high throughput and decentralization. According to social graphs, Bitconch blockchain mathematically models social network, time, and contribution activities to build a decentralized reputation system, which offer a chance to transform the above items into every single user’ reputation value. The higher the user's reputation, the lower the transaction cost (or even free of charge), and also has more opportunities to be selected as trust nodes to participate in the consensus and win better benefits. Users with high-reputation are defined as “Mutual Trust Nodes”, who can start “payment channels” for high-speed offline transactions through micro-transactions.

The reputation system and incentive system will effectively promote the continuous engagement of business developers and users, which also contribute to the construction of the business ecosystem. Business developers who generate traffic are more likely to get high reputation values, and better chances of being elected to a trusted full node. By actively engaging in social interactions or other commercial activities (via DApp on blockchain), users can increase their chances of being as Trusted Light Node, which will give user a privilege of sharing system reward.

Several technologies are used by the Bitconch blockchain to maintain the decentralization of the system, while increasing the scalability: DAG (directed acyclic graph) data structure, Zero-Knowledge-Proof, distributed data storage, post-quantum encryption algorithm, and BVM(Bitconch Virtual Machine, which is an enhanced virtual machine for smart contract). All these innovations make Bitconch chain a more reliable and developer friendly platform. DApp and sidechain developer can create awesome DApps which support large file storage, low transaction costs, user information protection, sidechain and smart contract iterations, and easy-bug-fixing. Bitconch chain is a decentralized network with no block and no chain, which solves two difficulties in the application of blockchain: scalability and decentralization. Bitconch chain, is the most feasible blockchain ecosystem for high-frequency micro-transactions and related applications on blockchain, which can be applied to the commercial application of more than 10 million users. 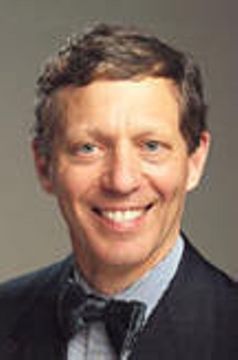 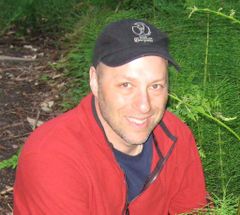 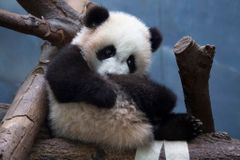 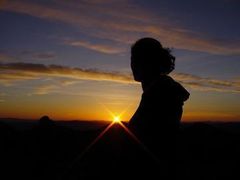 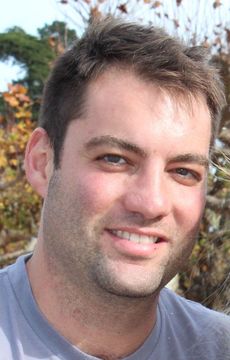 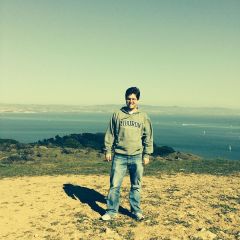 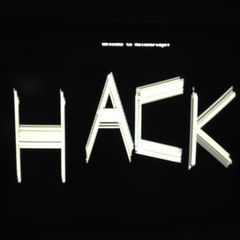 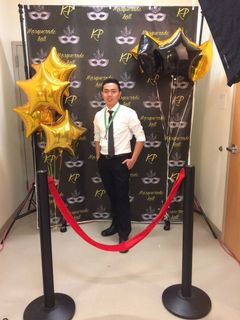 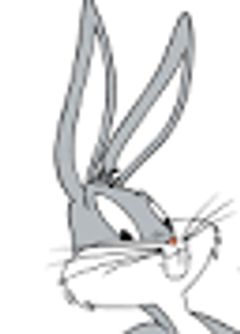 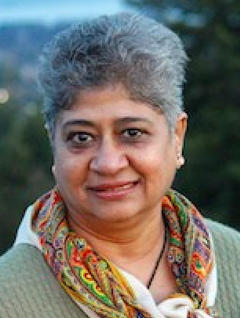 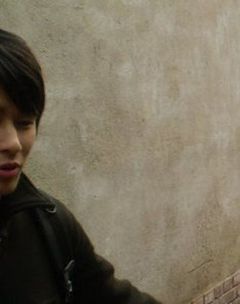 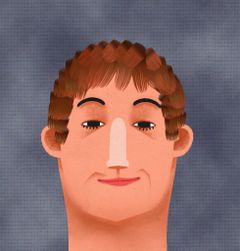 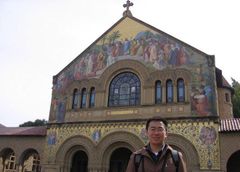