Recently, Blockchain technology has phenomenally drawn the world’s attention especially on technical and financial forums around the world.
"The technology likely to have the greatest impact on the future of the world economy has arrived, and it’s not only self-driving cars, solar energy, or artificial intelligence. It is called the Blockchain" – Amazon.com

We are the first and original meetup exclusively dedicated to blockchain in Vietnam and also official partner of the world's spearheading blockchain players interested in connecting blockchain community in Vietnam to the world. Come join our regular meetup or have a chat with us on how blockchain can be the next big thing in human's future!

The meetup is organized by Infinity Blockchain Labs - a visionary R&D company engaged in intermediary and RegTech services employing blockchain technology and leading blockchain ecosystem player in Vietnam and the region. 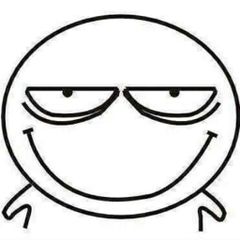 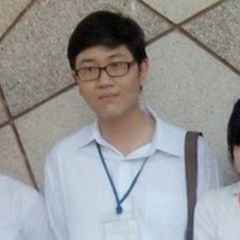 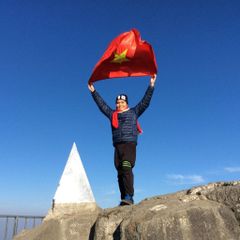 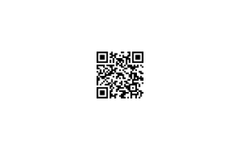 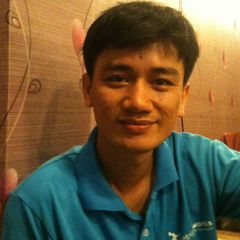 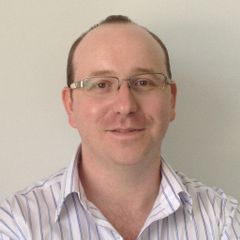 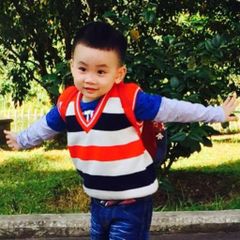 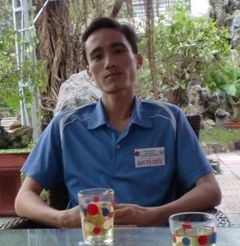 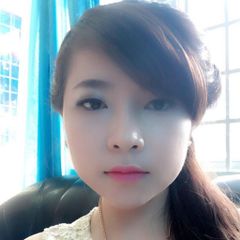 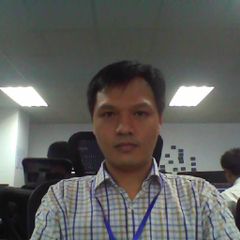 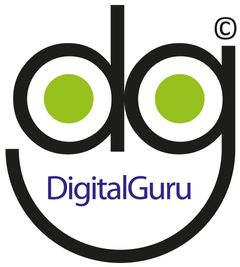 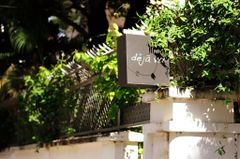 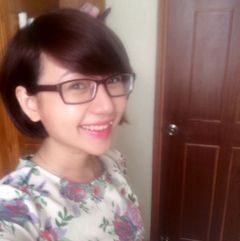 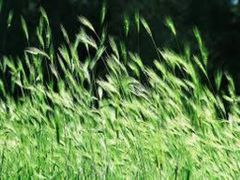