Six Upcoming Literary Adaptations to Read with Your Book Club

Read these six books with your Meetup book club before their adaptations hit the big (or small!) screen. 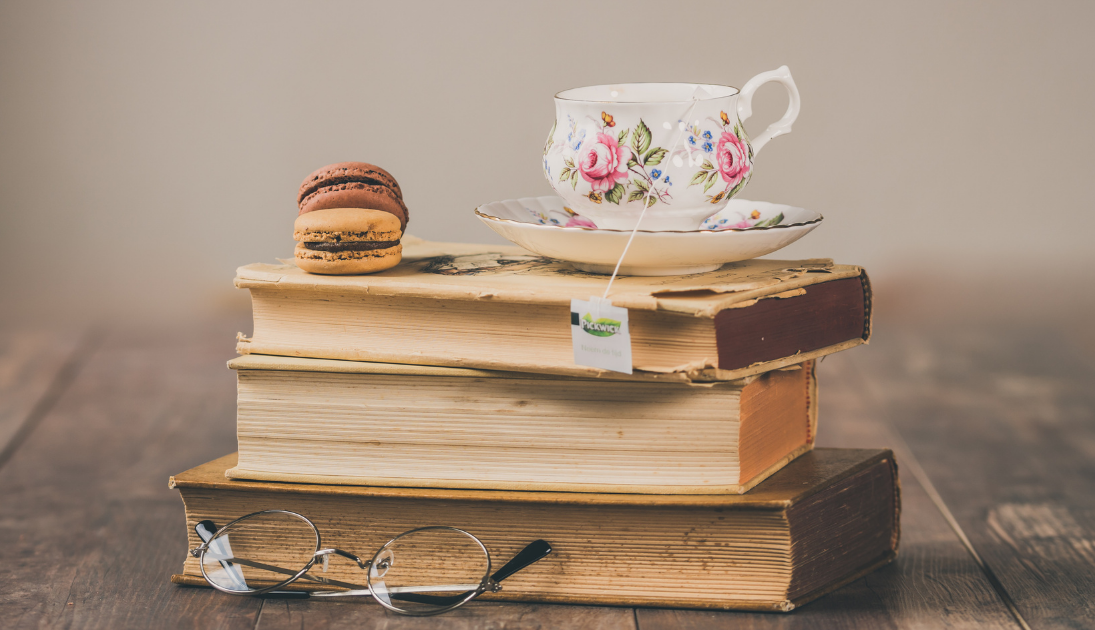 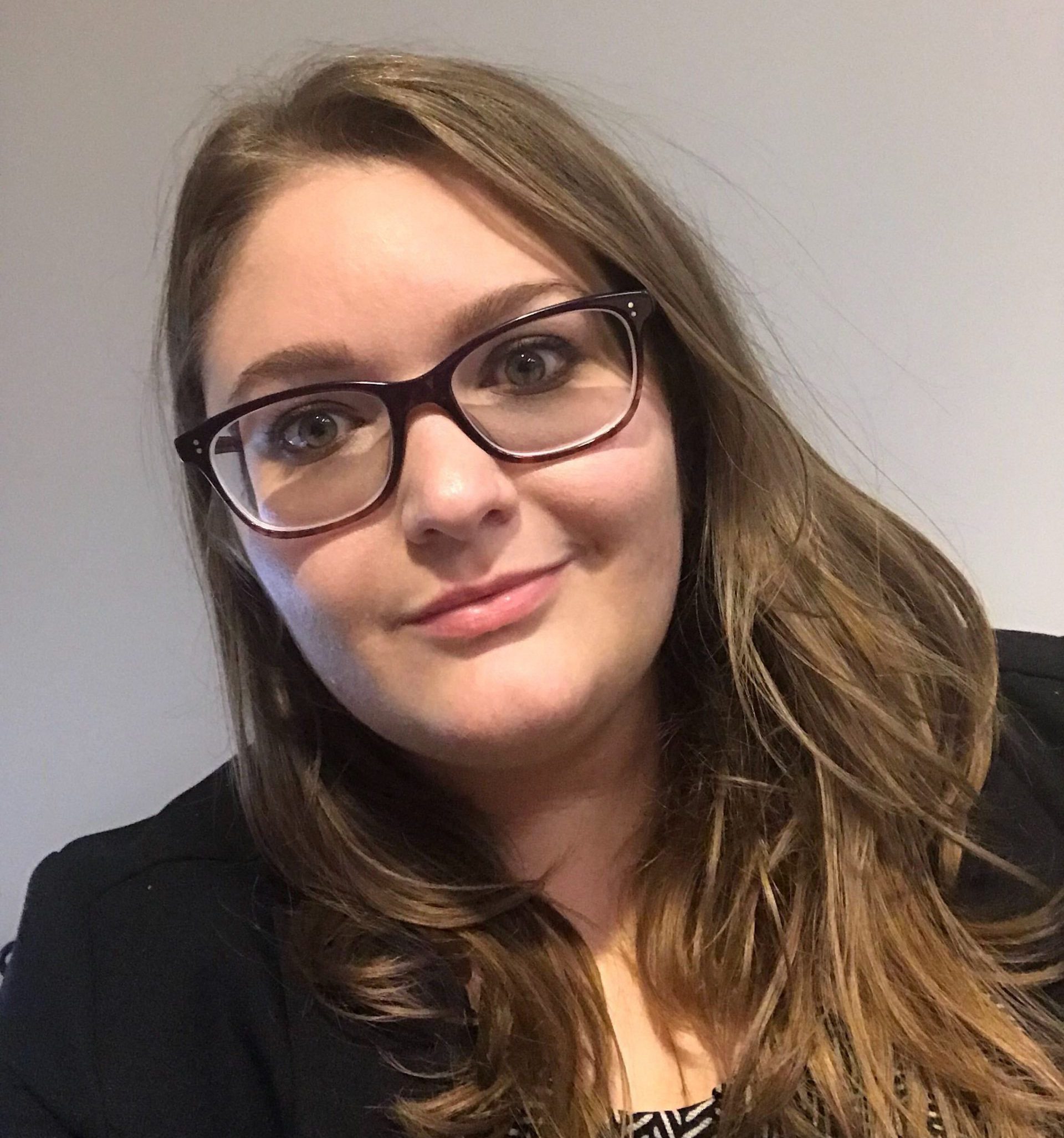 Netflix’s Bridgerton adaptation took the internet by storm when it was released this past December. Devoted readers of the Bridgerton books and newcomers alike were captivated, but only those in the first group were able to fully capitalize on its success. These readers found themselves ahead of the curve as Bridgerton-themed memes and newly obsessed devotees flooded social media. Do you want your book club to be ahead of the next literary trend? Here are six literary adaptations premiering this spring that we anticipate will have some serious buzz.

The TV adaptation of this viral bookstagram sensation is set to premiere on Netflix later this month. It’s already generating a ton of buzz, not only because of its devoted following but also because this ambitious project is adapting both Leigh Bardugo’s Shadow and Bone trilogy but also her duology, Six of Crows.

Shadow and Bone is a folklore-inspired fantasy novel that follows a teenage orphan whose life changes unexpectedly when she saves her best friend using previously hidden powers. Six of Crows is a magical heist story told from the alternating perspective of a six-person crew.

Whether you’re a Tom Clancy fan or are just enjoying Michael B. Jordan’s meteoric rise to action movie stardom, Without Remorse is a great way to shake up your book club this spring. This adaptation tells the story of an elite Navy SEAL seeking justice for the murder of his pregnant wife which (in classic Tom Clancy form) leads him to uncover a covert plot that could force the United States and Russia into war.

The film takes place in the modern-day, but the book is set during the Vietnam War and grapples directly with the struggles of Vietnam War veterans. The story serves as the introduction of John Clark, a recurring character in the “Ryanverse,” and will most likely include tie-ins to the existing Amazon Jack Ryan series starring The Office’s John Krasinski.

This adaptation of Elizabeth Brundage’s 2017 novel All Things Cease to Appear stars Oscar-nominated Amanda Seyfried, James Norton, Stranger Things’ Natalia Dryer, and F. Murray Abraham. A prescient thriller for our current world, when so many have relocated from big cities to small towns during the pandemic, the book centers on recent transplants from NYC who buy a dairy farm in a small town and find themselves not only haunted by their new home’s dark past but the complicated emotional baggage they brought with them.

Part psychological thriller, part murder mystery, and part ghost story, it features the same brand of narcissistic husband suspected of foul play that made HBO’s The Undoing so captivating this past fall. This adaptation is sure to be buzzworthy as it hits Netflix just five days after the 93rd Academy Awards ceremony that could see its star nab a win for Best Supporting Actress.

Any new project starring Angelina Jolie is bound to create buzz and Those Who Wish Me Dead is no exception. Described as both a neo-Western and hardcore chase thriller, the story centers on a teenage boy who is given a new identity and placed in a wilderness skills program for troubled teens after witnessing a brutal murder. As he’s pursued by twin assassins willing to kill anyone who gets in their way, and accompanied by a survival expert tasked with protecting him, a fire engulfs the Montana wilderness that surrounds them.

A high-stakes story that promises to keep readers on the edge of their seats, this book is an excellent choice for any book club looking for a page-turning distraction. Aside from Jolie, the movie features a star-studded cast including Jon Bernthal, Nicholas Hoult, Aidan Gillen, and Tyler Perry. In addition to being released in theaters, it will also be available for streaming on HBOMax for a limited one-month window.

Based on Matt Logelin’s 2011 memoir, Two Kisses for Maddy, this film explores themes of love, loss, and persevering through trauma. The book tells the story of Matt suddenly becoming a single father when his wife, Liz, dies just 27 hours after giving birth to their daughter, Maddy, and follows him through his first year of parenthood as he grapples with fresh grief and the promise of new life.

The book includes both bittersweet and humorous moments from the author’s courtship and marriage to his wife, as well as his numerous struggles as a single parent. The book is also a celebration of what can happen when an online community comes together to support one another through a challenging time (something, we’re sure, almost every group on Meetup can relate to). The film stars Kevin Hart, Alfre Woodard, Melody Hurd, and Anthony Carrigan as it brings to life this must-watch story of finding a way to build a life after a devastating personal loss.

Okay, you got us . . . this isn’t strictly about the release of another buzzworthy adaptation, but we think it belongs on this list nonetheless. Caroline Kepnes’ book series, You, which you may know from the binge-worthy Netflix series of the same name, just got its third installment. The latest book in the series will be adapted for the third season of the show, which is set to premiere later this year. Both the book and show follow certified creep (slash *spoiler* serial killer) Joe Goldberg as he becomes increasingly infatuated with a new woman each book/season.

Get a jump start on what is sure to be another buzzworthy premier, or just extinguish that curiosity about what’s next for Joe Goldberg, by reading You Love Me this month with your book club.

Don’t have a book club yet? It’s simple to organize your own on Meetup! 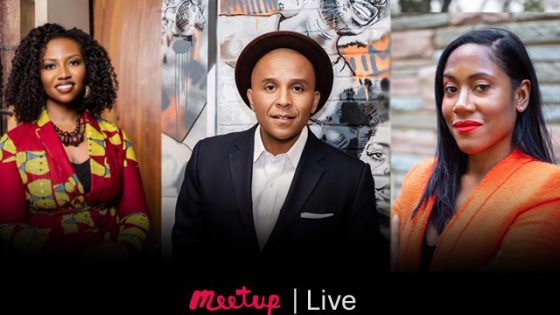 Looking Back at a Year of Meetup Live

To celebrate the one-year anniversary of Meetup Live, we highlight a few of our favorite discussions with amazing featured hosts. 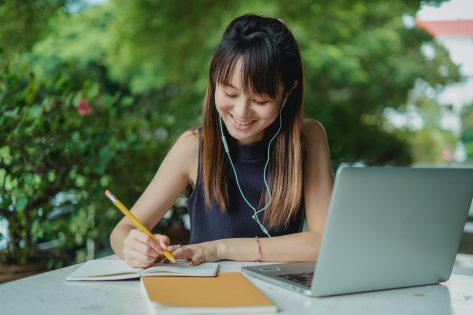 Learn a New Language and Expand Your World

The world opens up when you learn a new language. Make friends, gain new skills, improve your health, and more. 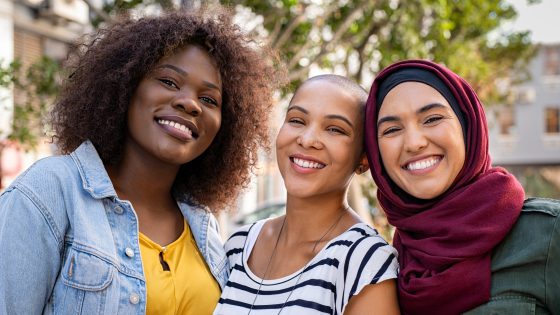 How to Diversify Your Life and Why It Truly Matters

Diversity is fundamental to our community, and our strongest ally against hate. Here are some ways to lead a more diverse life. 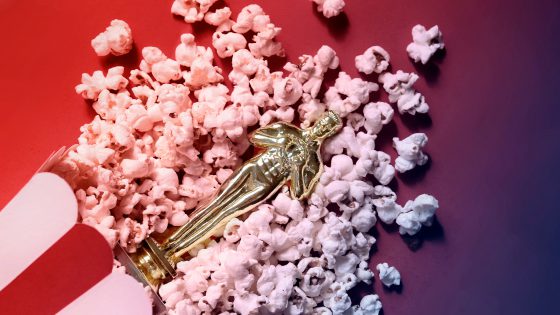 Celebrate This Year’s Oscars With Friends

Nominations have finally been released. It’s time to catch up on the year’s best films and plan your Oscars watch party!