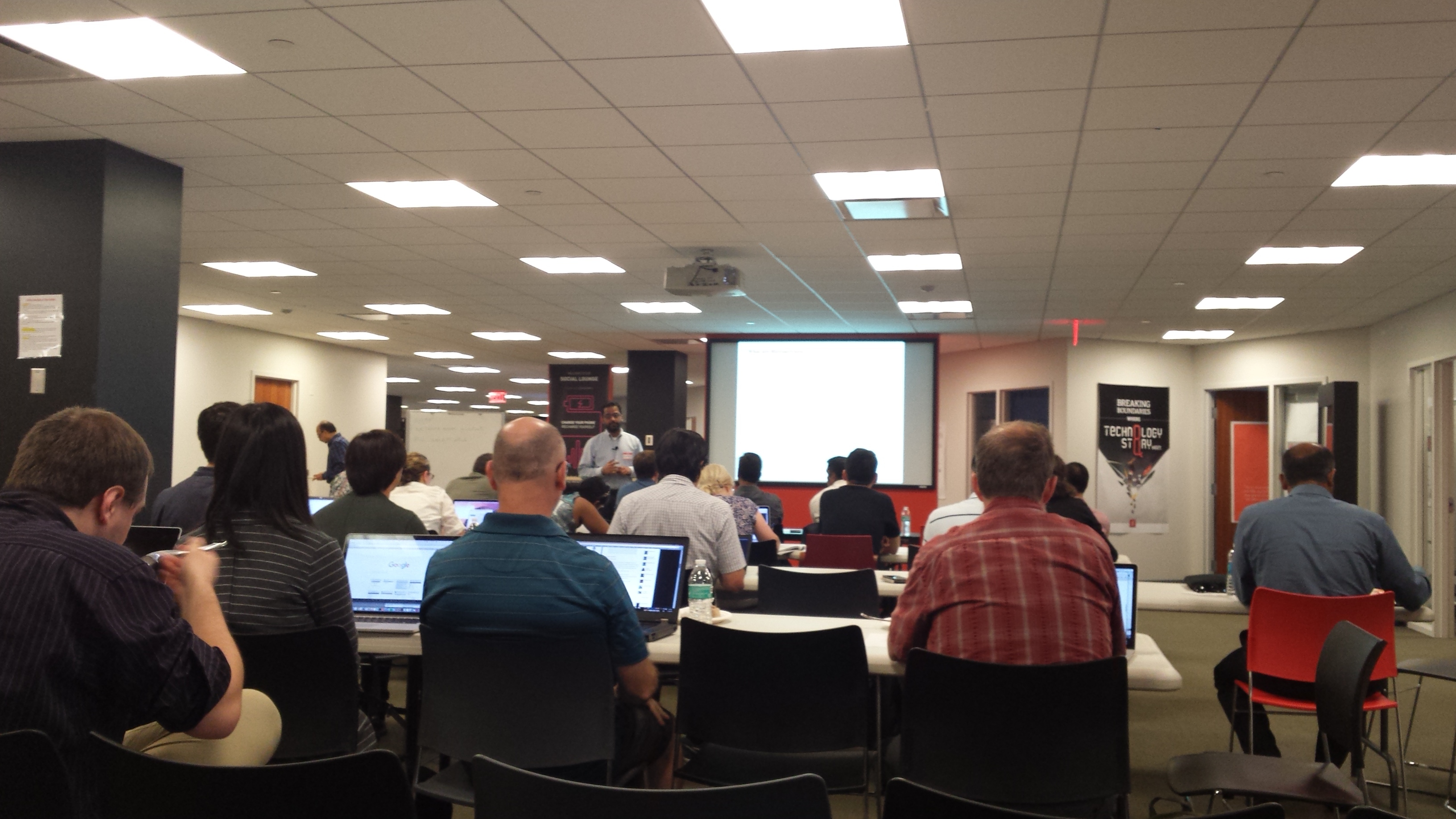 JHipster is one of those open-source projects you stumble upon and immediately think, “Of course!” It combines three very successful frameworks in web development: Bootstrap, Angular, and Spring Boot. Bootstrap was one of the first dominant web-component frameworks. Its largest appeal was that it only required a bit of HTML and it worked! All the efforts we made in the Java community to develop web components were shown a better path by Bootstrap. It leveled the playing field in HTML/CSS development, much like Apple’s Human Interface Guidelines did for iOS apps.

JHipster was started by Julien Dubois in October 2013 (Julien’s first commit was on October 21, 2013). The first public release (version 0.3.1) was launched December 7, 2013. Since then, the project has had over 115 releases! It is an open-source, Apache 2.0-licensed project on GitHub. It has a core team of 16 developers and over 280 contributors. You can find its homepage at http://jhipster.github.io. If you look at the project on GitHub, you can see it’s mostly written in JavaScript (42%) and Java (27%).

At its core, JHipster is a Yeoman generator. Yeoman is a code generator that you run with a yo command to generate complete applications or useful pieces of an application. Yeoman generators promote what the Yeoman team calls the “Yeoman workflow”. This is an opinionated client-side stack of tools that can help developers quickly build beautiful web applications. It takes care of providing everything needed to get working without the normal pains associated with a manual setup.

JHipster 4 is the same JHipster many developers know and love, with a couple bright and shiny new features: namely Angular and Bootstrap 4 support.

Matt Raible is a web developer and Java Champion. He loves to architect and build slick-looking UIs using CSS and JavaScript. When he’s not evangelizing Okta and open source, he likes to ski with his family, drive his VWs and enjoy craft beer. He blogs on developer.okta.com/blog, his personal blog, and you can find him on Twitter (@mraible). He is a developer on the JHipster team and authored the JHipster Mini-Book for InfoQ.