ASP.NET Core and Docker in Azure - this Thursday

Hosted by
Bill W. and 2 others 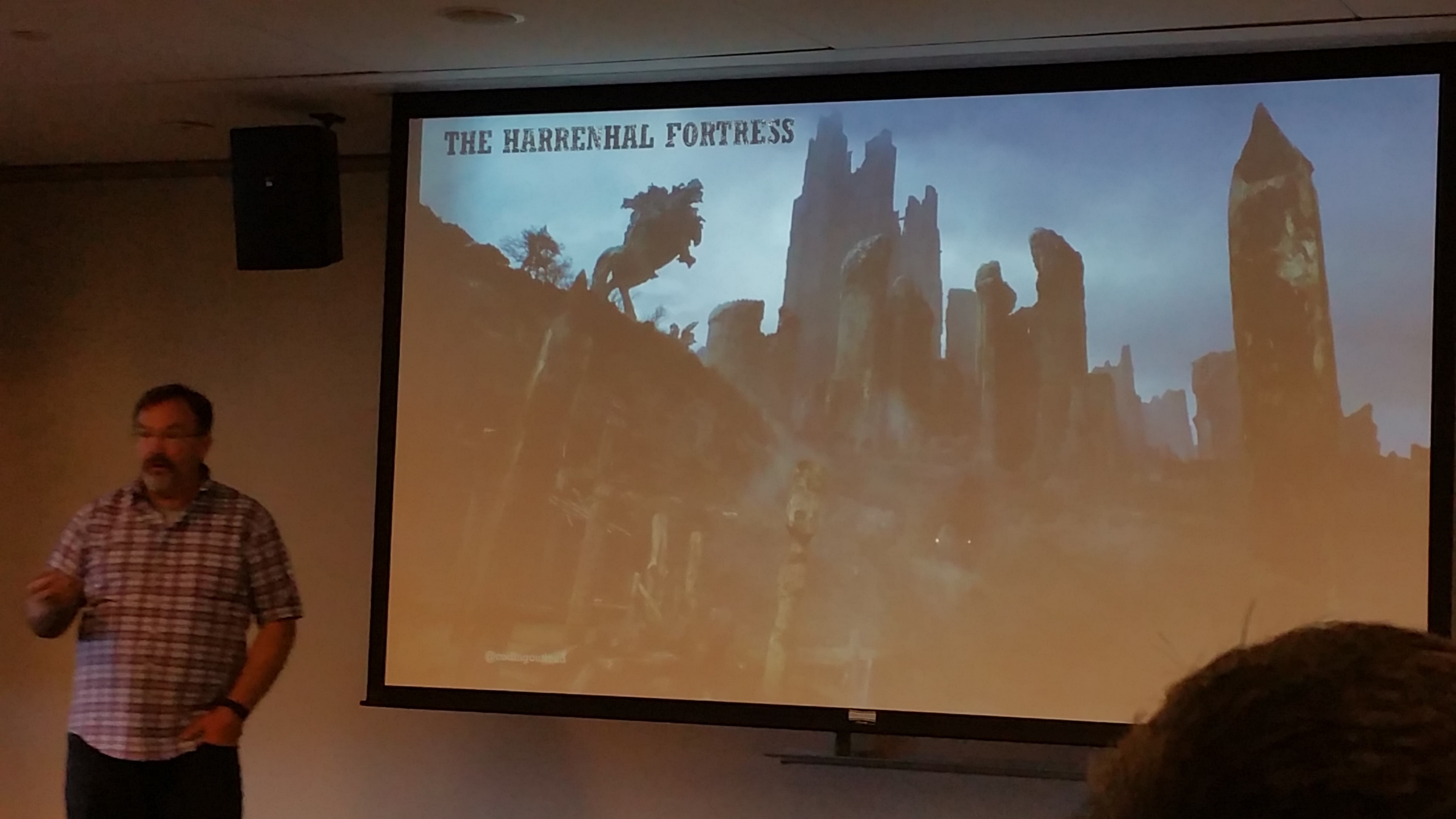 Whether your are dev, ops, or devops focused, "containers" - one the hottest topics today. That's why we are bringing another talk on the topic, with a little different spin that you've seen before. So come on by to learn more about this important topic with Bill Pratt on Containers on Azure. There will be pizza at 6:00, opening talk at 6:30, then Bill's featured talk 7-8:15. See you there! @bostonazure (http://twitter.com/bostonazure)

• 6:00 - 6:45 -- gather, grab food, socialize, or watch BOSTON AZURE THEATER which will feature part of the keynote from recent BUILD conference

It has never been easier to add Docker support to ASP.NET and ASP.NET Core applications. Even better, there are many options to host your Docker containers in Azure!

During this talk we will explore:

This is a demo heavy talk. If you would like to follow along, the prerequisites are listed below.

Bill lives in the world of < angle brackets />, { curly braces }, rocket => ships and containers. He enjoys all things C#, ASP.NET Core, Docker, Azure and microservices. He is actively involved in the tech community and is passionate about giving back by sharing his learnings and thoughts.