This is a group where like minded Chennai hackers, developers and founders of ventures to support each other and motivate each other to succeed. Our goal is to create the largest support community of early tech founders and developers.

It’s safe to say that 2016 was the year of the bot. Among all the emerging technologies that rose to prominence this past year, bots took center stage as users were quick to adopt this paradigm. Most of the attention was focussed towards the popularity of text-based chatbots. But there is another type of bot that will be mainstream very soon. Google launched the Google Home - a voice-activated speaker powered by the Google Assistant that can play music, activate smart devices, give you the latest traffic updates, and also answer any of your questions. They also opened up the ecosystem to developers so that bot builders can now create voice-activated bots for Google Home. These bots, called Actions are built for Google Assistant and are currently available only to owners of the Google Home device. It will soon be available through the Pixel phone, the Allo app and many more experiences. Gupshup has partnered with Google to bring voice-activated actions on Google Home. This talk will cover the rise of bots in 2016, voice activated bots and will also include a demo on how you can use Gupshup to create a voice-activated chatbot using Gupshup. RSVP here (http://tc.im/botc) 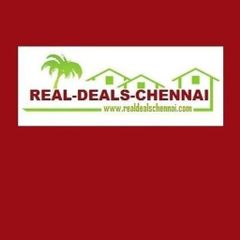 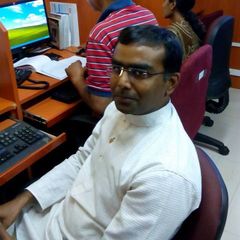 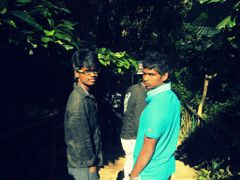 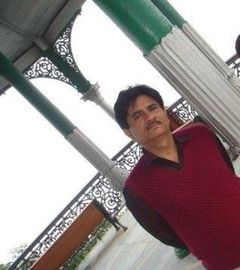 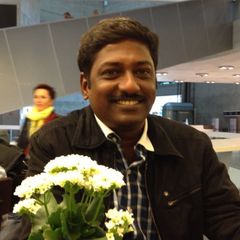 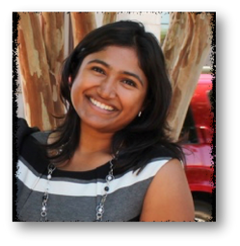 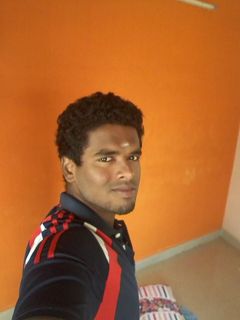 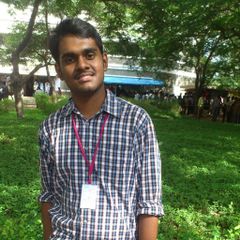 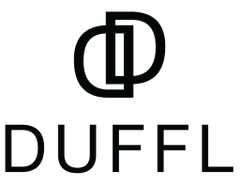 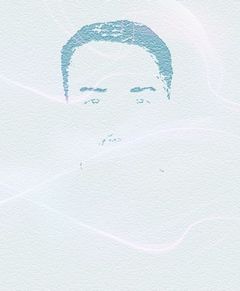 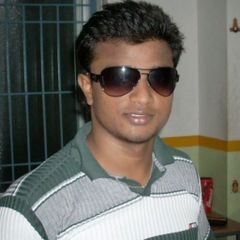 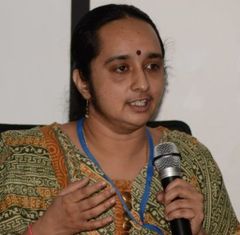 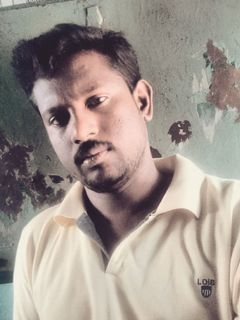