Gain a modern business education and build your network. Learn from the world's *top* business leaders with intimate, interactive workshops.

Hone cutting-edge thinking around 8 core business skills, and build 8 real-world projects for your portfolio. 10x the value of a virtual MBA, 1% of the cost. Apply for the brunchwork Business Intensive. Gain an edge in an uncertain economy. Save 30% for applying early. RSVP at: https://brunchwork.com/online-business-class

Explore AI and enterprise investments with Index Ventures Principal Bryan Offutt. Bryan Offutt is a Principal at Index Ventures, a VC firm that's raised $7.25B and has investments in Slack, Dropbox, Etsy, Zendesk, Glossier, Supercell, and more. Bryan joined Index in 2018 and focuses on AI and enterprise investments with an emphasis on design. He is particularly interested in the consumerization of enterprise and the use of design to improve the approachability of highly technical products. Bryan began his career at Palantir Technologies, where he worked as an engineer and product manager on work that spanned federated search, data ingestion, data collaboration, and access control. *** RSVP!! This is a ticketed event. Grab your ticket at: https://brunchwork.com/next-event/bryan_offutt/118816241577/

Explore marketing with Clorox VP/GM, Direct-to-Consumer Jackson Jeyanayagam and SparkToro Co-founder Rand Fishkin (previously founded Moz) Jackson Jeyanayagam is the VP and General Manager of Direct-to-Consumer at Clorox, the world-renowned CPG brand. Jackson is writing the playbook for what a DTC brand can look like inside a CPG giant. A marketing veteran, Jackson was previously the CMO at Boxed. He also served as Head of Digital at Chipotle, where he was responsible for all digital efforts including mobile, social media, content strategy, CRM & loyalty, analytics and loyalty & e-commerce integration. Jackson was included on Forbes CMO Next 2018 list. *** Rand Fishkin is the Co-founder and CEO of SparkToro, a software company that makes high-quality market research and audience intelligence available to everyone - not just tech giants and those with huge budgets. He is the author of Lost and Founder and a frequent keynote speaker on marketing and entrepreneurship topics around the world. Rand co-founded the SEO company Moz in 2004, where he served as CEO until 2014. Rand also grew Moz from 7 employees to 134, revenues from $800K to $29.3mm, and traffic from 1 to 30M annual visitors. He raised two rounds of funding, led three acquisitions, and a rebrand. FOCUS AREAS • Digital brand building • Growth strategies • The future of DTC and CPG RSVP!! This is a ticketed event. Grab your ticket at: https://brunchwork.com/next-event/jackson_jeyanayagam_rand_fishkin/115798022001/

Explore no-code with Bubble Co-CEO & Founder Emmanuel Straschnov. Emmanuel Straschnov is the Co-CEO and Founder of Bubble, a platform that empowers its users to create powerful web apps without writing any code. With more than 500K users, Bubble raised its first round in 2019, with SignalFire leading the 6.25M round along with Neo. The low code/no-code market is an estimated $4B industry, growing 50% annually. RSVP!! This is a ticketed event. Grab your ticket at: https://brunchwork.com/next-event/bryan_offutt/118816241577/ 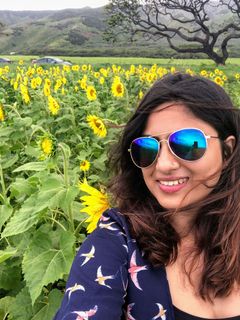 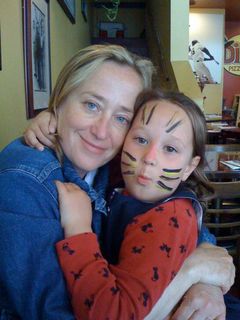 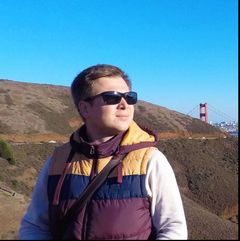 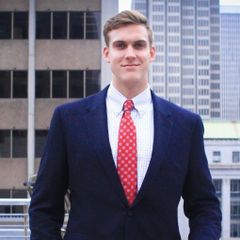 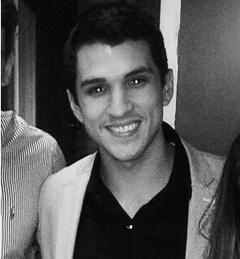 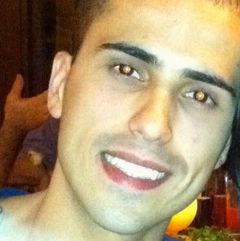 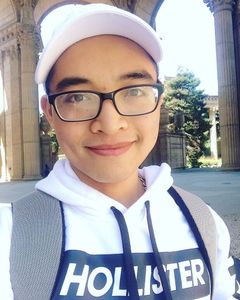 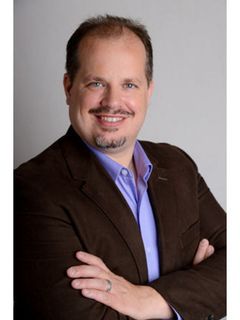 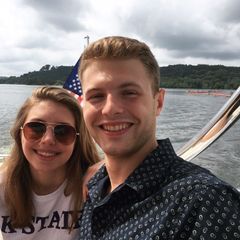 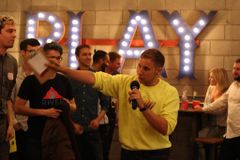 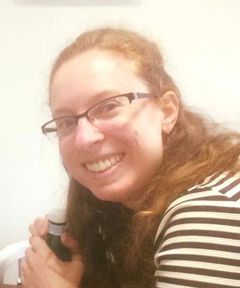