Hosted by
Marni H. and 2 others 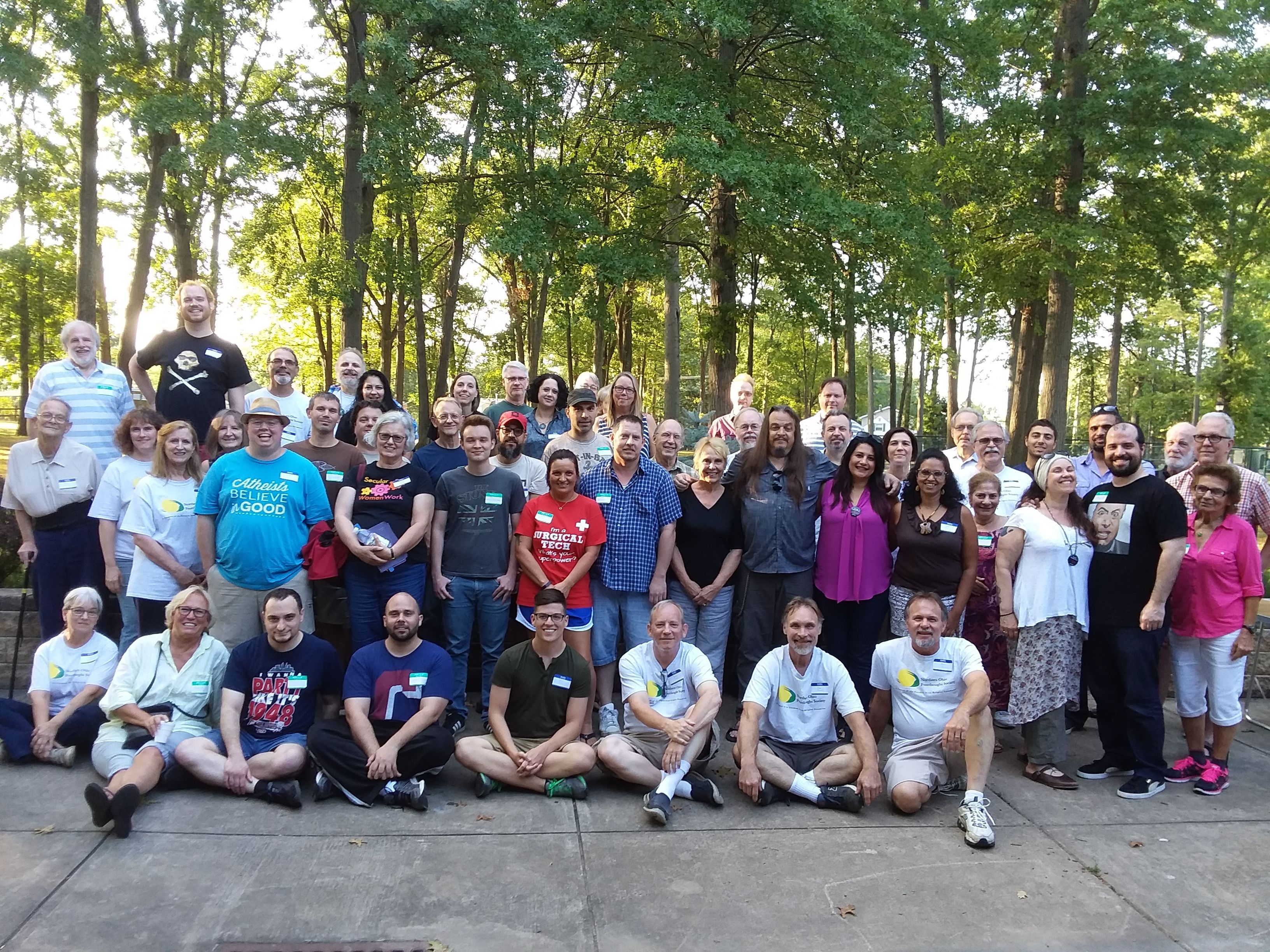 Note:
You may not yet understand meaning of all this. You may think this is ridiculous and confusion may be working its way into your cerebral cortex at this very moment. This is understandable. If you find yourself in this sad situation then it is a clear sign that you NEED to attend this event! Sure, you like the Flying Spaghetti Monster, who doesn't? But as a Freethinker you probably think that all cults and religions are bad. But this is simply the result of being exposed to false religions like Christianity, Islam, Judaisms, Buddhism, Rastafarianism etc, etc. Once you truly understand the word of "Bob" then you will be ready. Ready for what? The Rupture of course! Don't be left out next July 5th, when the aliens come to take the worthy ones away to a better place. Come and learn. Learn the word, and the word is "Bob" and his Church of the SubGenius (tm) (http://www.subgenius.com/)

"Eternal salvation (http://www.subgenius.com/pam1/pamphlet_p1.html) or triple your money back! ®"

The organizers of the Cleveland Freethinkers, The Reverend Ivan Stang, The Church of the SubGenus, Meetup.com, Panera Bread Inc. are not responsible for any damage, mental or otherwise, to attendees* of this event with the following conditions:

* This disclaimer is doubly applicable to church-goers and adherents of the 10,000+ theistic belief systems devised by humans suffering from any of the preceding disorders.