Cod for Pittsburgh (Let's Meet At a Fish Fry!) 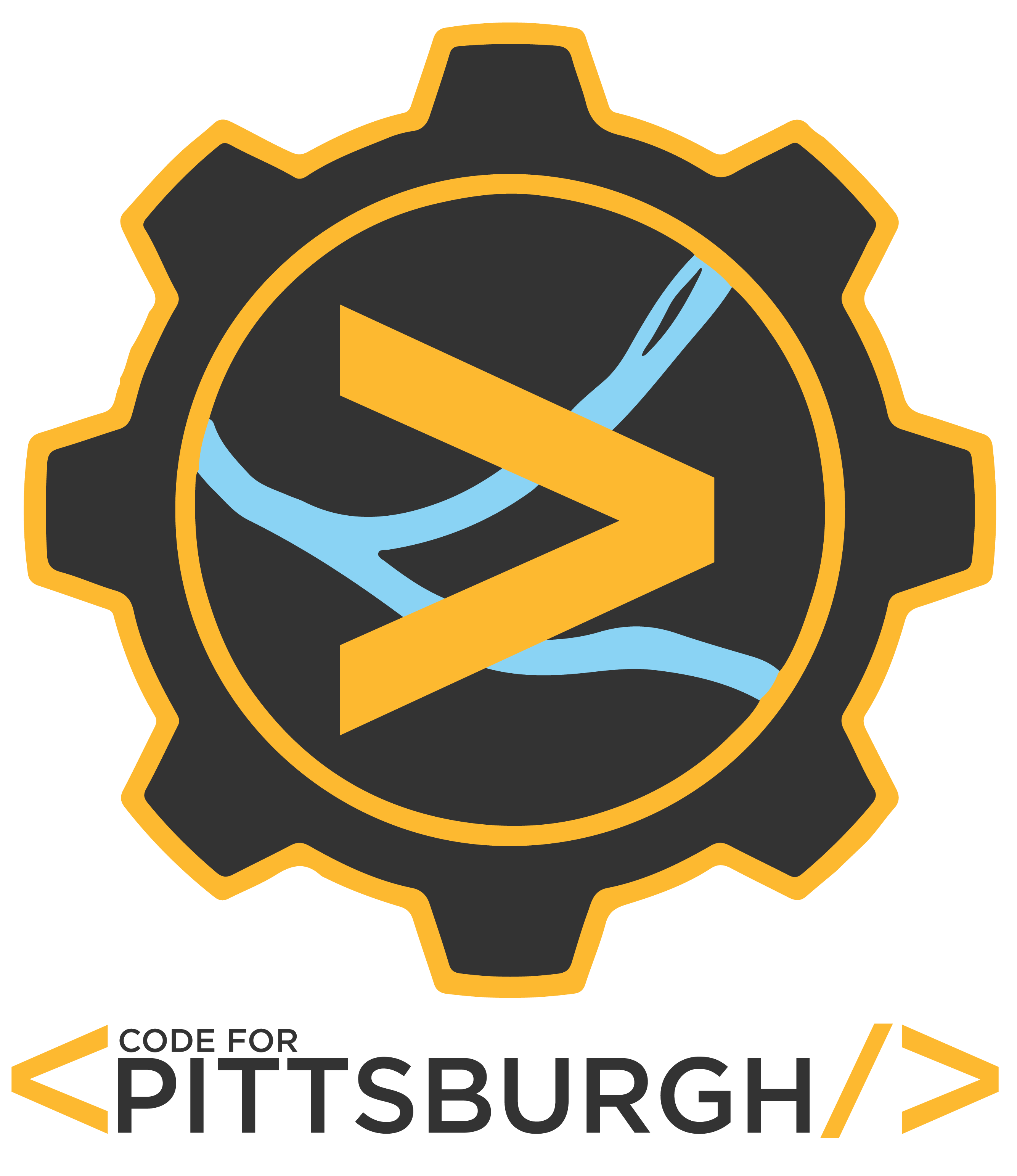 Let's celebrate the success of the Fish Fry Map and meet up at a fish fry *from that very map*! It'll be an exceedingly informal meetup, depending on how busy the Parish gets, but we'll roll with it!

St. Maximilian Kolbe was a Polish friar who was martyred in Auschwitz after harboring Jews in his monastery, as well as a harboring a seditious printing press. He was canonized in 1982.

The fish fry is famed as one of the region's classics. It's potato haluski is a well-known treat.