Hosted by
Steffen G. and 2 others 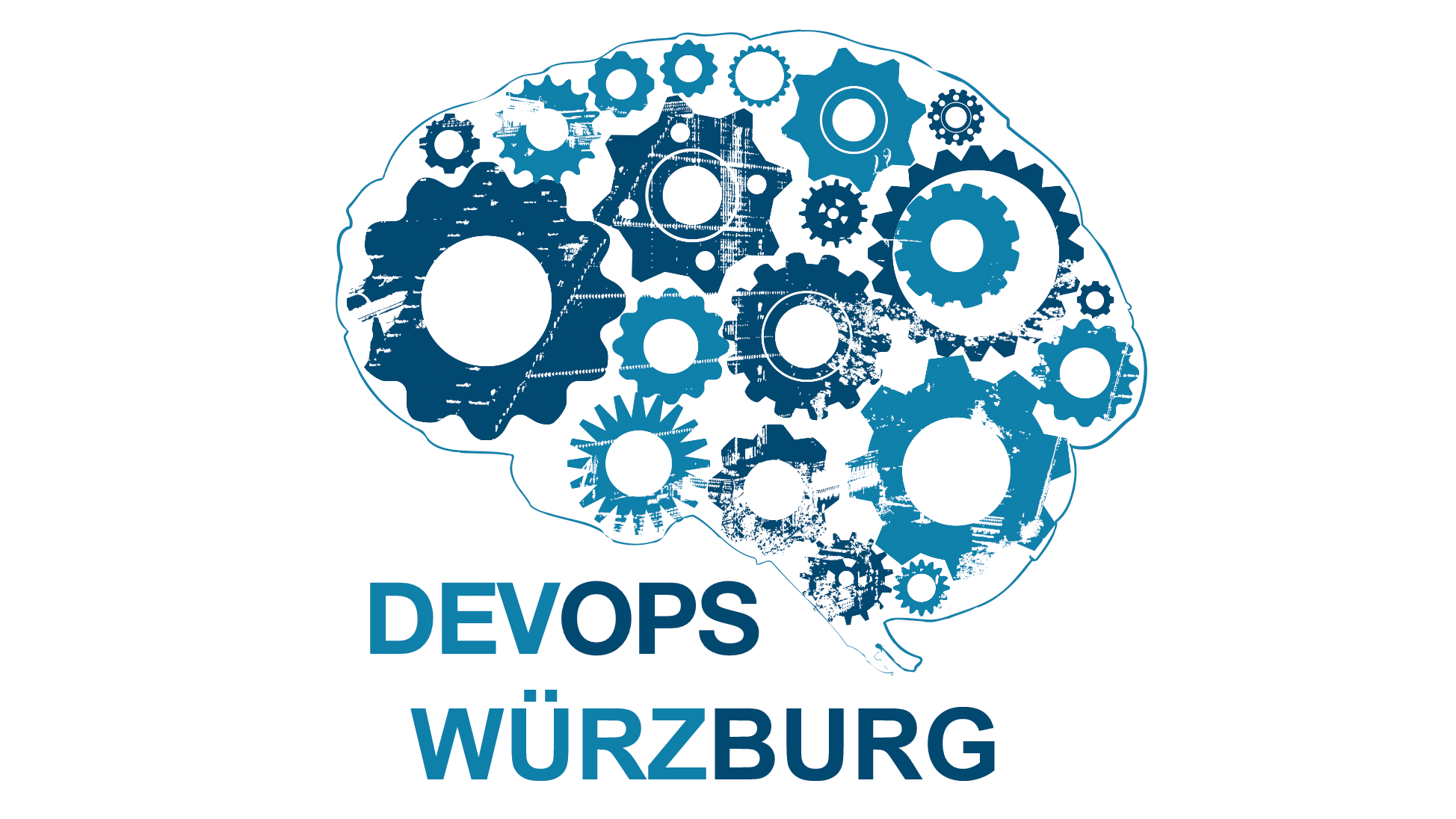 In this mostly demo-driven meetup, we discuss how networking works in Amazon Web Services (AWS) and which features allow to simplify and scale out our deployments.
After a brief introduction to the Virtual Private Cloud (VPC) concept as foundation of networking on AWS, we quickly move on to the more interesting features.
We will play with the modern load balancers (ALB and NLB) to scale out applications including automatic HTTPS certificate generation and handling of failing instances.
Connectivity across multiple VPCs, accounts and even regions is provided by VPC peering, while PrivateLink allows us to share an application with an arbitrary number of accounts in a secure and very elegant way.
Finally, we will briefly talk about DirectConnect, which allows us connect to the AWS global backbone via dedicated fiber, just in case we dislike routing traffic over the public Internet (as we do at EMnify).
If time allows, we might also explore the CloudFront CDN, the hosted DNS service Route 53, or discuss what information has been revealed by Amazon, about how all of this actually works.

Speaker
========
Steffen spreads DevOps love at EMnify. After a 1-year liaison in development, he recently moved over to the SRE team to work full-time on EMnify's globally distributed AWS deployments. He tries to prove that nearly every problem can be solved by a pipeline. Before joining EMnify in 2017, he was a researcher at the University of Würzburg and received his PhD for his thesis on software-based networks. He recently became certified for the AWS Advanced Networking Speciality.