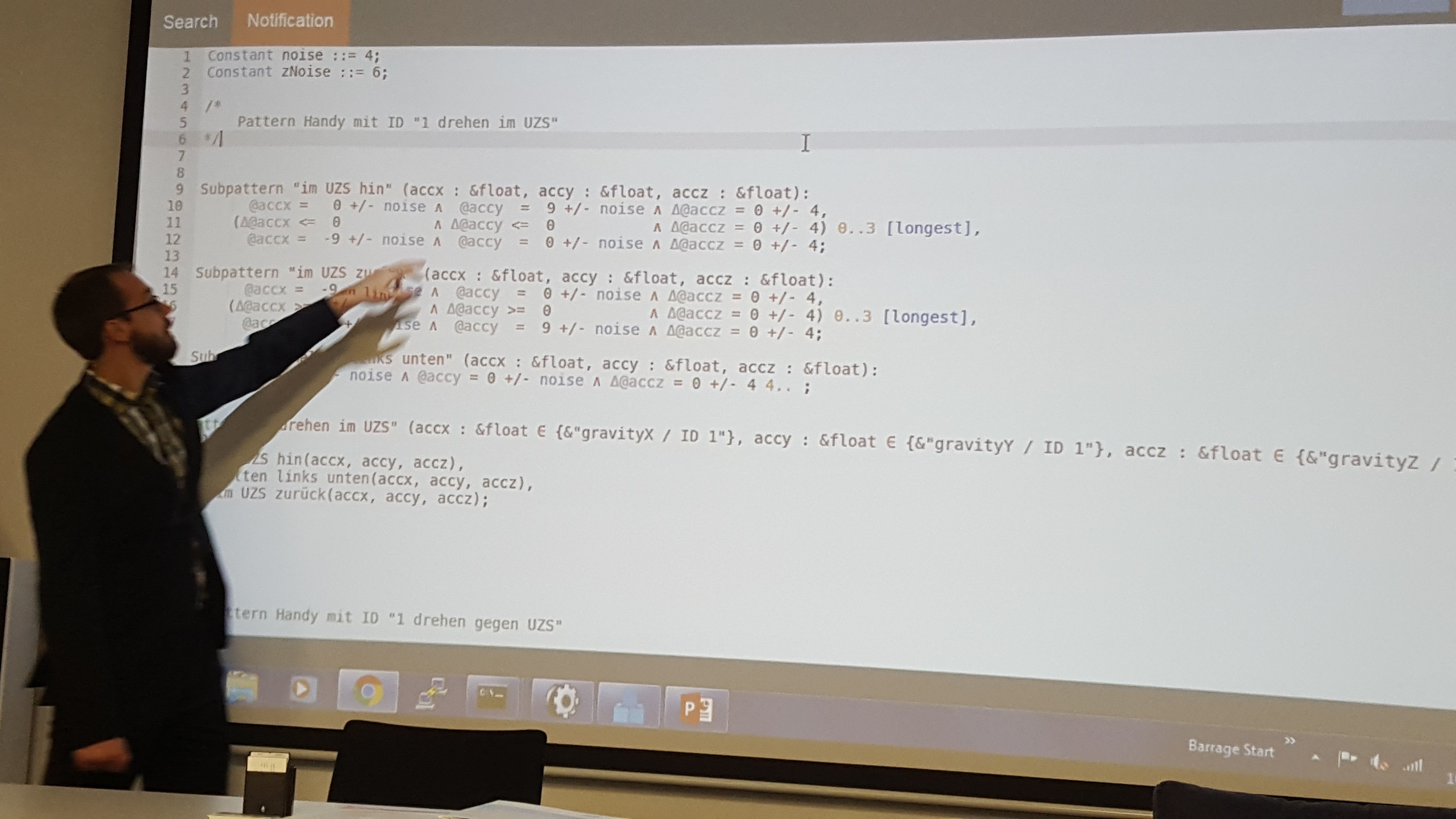 It's quite a long time we organized the last meetup, so here is now a special one for you.

In the past the LoRaWAN emerged to an interesting technology for the Low Power IoT use cases. Even the German popular c't magazine from heise published some articles on building and connecting sensors to LoRaWAN. In order to operate properly, LoRaWAN requires so-called gateways, collecting the radio signals from the devices and injecting them into the Internet. The bad thing is - there are not enough gateways in Hamburg (see the link below to discover the coverage) and Hannover yet. The good thing - we as a community can improve this, build some devices on our own and run them! Do you want to help us?

Our mission as Holisticon is to support the IoT scene in Hamburg and Hannover and provide easy-to-access technology for implementing the use cases. We decided to build five gateways and run them spread around the city, improving the coverage of the The Things Network (TTN).

During the meetup we will build our own gateways (see links below) and deploy them. You can become a witness of launching one of the gateways in our office. Further gateways will go online during the event and will be hosted by our employees (spread out later).

We start with some theory presented on the slides about LoRaWAN, basic technology and some prototypes of the sensors. After a short introduction we build small groups and split up into people for soldering and programming gateways and people building some node prototypes. We have some sensors in order to be able to test. You have the chance to prototype with sensors and build a LoRaWAN node yourself. You will learn how to register it in the TTN and access the data it produces.

Become a witness of our launch of five more LoRaWAN gateways in Hamburg.

You can join and help to build the gateways, but only if you bring your gateway parts you will take your gateway home. If you are interested and are willing to pay for it, please vote in the Meetup poll and contact the organizers (we will send you a part list).

Here is what we got for the Gateways:

In addition I ordered IMST iC880a LoRaWAN backplanes (tindie.com) - these are optional, you can use cables instead.
I also have 5dbi Antennas with pigtails, so if you need one you can get it.

Here is what we start with for nodes:

Later, the setup will be Attiny84, Rfm95 and some sensor - depending on your use case.

In addition you will need some cables, breadboards, etc...
You will need a computer, install and configure ArduinoIDE on it to save some time during hackday.

We are making videos and shooting photos during the event which may be used in publications. If you don't want to be filmed or photographed, please contact the organizers.