3 Talks: How to build an app in two years, Testing Fatigue & non-blocking I/O

Hosted by
Andy G. and 2 others 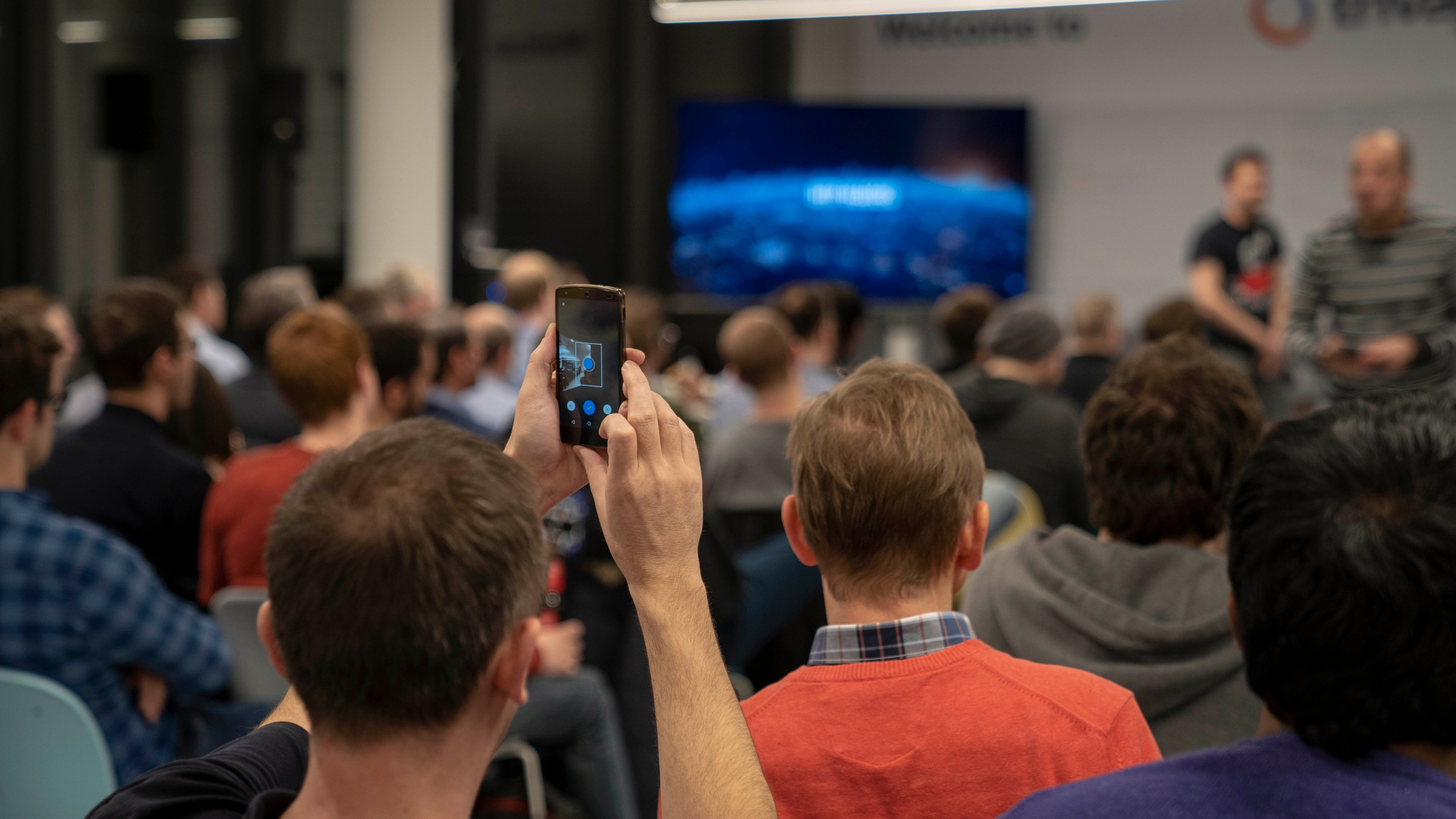 From Düsseldorf HBF: Tram 707 (direction "Medienhafen) to "Speditionstraße", then a two min. walk. When you arrive at the location use the stairs next to the well. We're on the ground floor of the building on the right.

In July, we will do an evening with three different talks. Max. 30 minutes each.

+++ How to build an app in two years - From an idea to implementation (by Roman Alekseev) +++
---
Two years ago I did the first commit for my app. I couldn’t be imaging back then how much time it takes until it’s not ashamed to present to an audience.
This talk is about my own path from the idea to implementation. It can be useful for those who is planning to build some app or thinking about a start-up.

My name is Roman. I’m a software engineer and a tech lead at trivago. I like to make things simple and efficient.

+++ Non-blocking I/O for the masses (by Christian Lück) +++
---
I/O is everywhere. I/O is slow. There's no denying it. Using traditional blocking I/O calls can thus be seen as a huge contributor to slow applications. This talk discusses how non-blocking I/O can help in building high performance, event-driven, reactive, concurrent, single-threaded applications (bingo). Don't worry, no need to install Node.js and npm install half the internet. Let's build high-performance applications from scratch with whatever language you're most comfortable with!

Christian "@another_clue" Lück is a software engineer with a Master’s degree in Information Systems Engineering and over a decade of experience, both commercially and as a regular contributor and maintainer of a few open source projects. But most importantly, he’s always been passionate about pushing the limits and thinking outside the box. He’s so passionate about this that he quit his job in order to become a freelance consultant and to better focus on some thrilling projects ahead :-)

+++ Dealing with Testing Fatigue (by Fabian Schmengler) +++
---
You know that writing automated test is the right thing to do, but in practice, it feels complicated and inefficient? Are you on the brink of giving up or hesitate to even start test automation? You might suffer from Testing Fatigue. But there is a way out!
This talk reveals various sources of frustration when doing test automation and suggests counter-measurements.
The main topic is testing architecture, which is in my experience often neglected. Good test architecture can make a huge difference in making your tests more maintainable and reducing frustration. We will have a look at “test smells”, anti-patterns in tests, see examples in PHP and actionable measurements against them.

Fabian is a Software Engineer, specializing in Magento development since 2011. He is part of integer_net, a small company of Magento experts and community enthusiasts in Aachen, Germany.
There he puts emphasis on test automation and currently works on the side of his first book, „Test Driven Magento“. You can follow its progress at tddwizard.com.