Hosted by
Daniel H. and 3 others 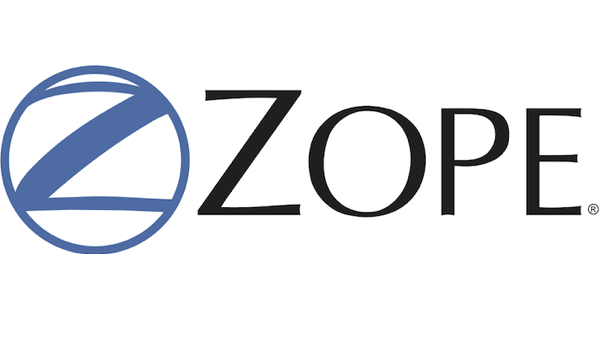 The Zope Resurrection Sprint last year (https://blog.gocept.com/2016/10/04/zope-resurrection-part-2-defibrillation/) was an overwhelming success - nobody has expected that so many people are still interested in guiding Zope 2 into the Python 3 wonderland (https://blog.gocept.com/2016/09/05/zope-in-the-python-3-wonderland/). After a great progress during the Alpine City Sprint (https://www.coactivate.org/projects/alpinecitysprint2017/summary) earlier this year the biggest blocker RestrictedPython (https://blog.gocept.com/2016/10/26/towards-restrictedpython-3/) seems to be fixable now. So it is time to get this done and to port Zope 2 and its remaining dependencies (https://zope3.pov.lt/py3/) to Python 3. Let's follow the white rabbit and bring back home a Zope 4 release which is running on Python 3 as well as on Python 2.

Tasks to be done:

• Porting of RestrictedPython to Python 3 (to be finished)

• Porting of AccessControl & DocumentTemplate to Python 3

We invite everybody who is interested to join the sprint from 2. to 5. May 2016 at gocept in Halle (Saale), Germany.