Hosted by
Tomer G. and 2 others 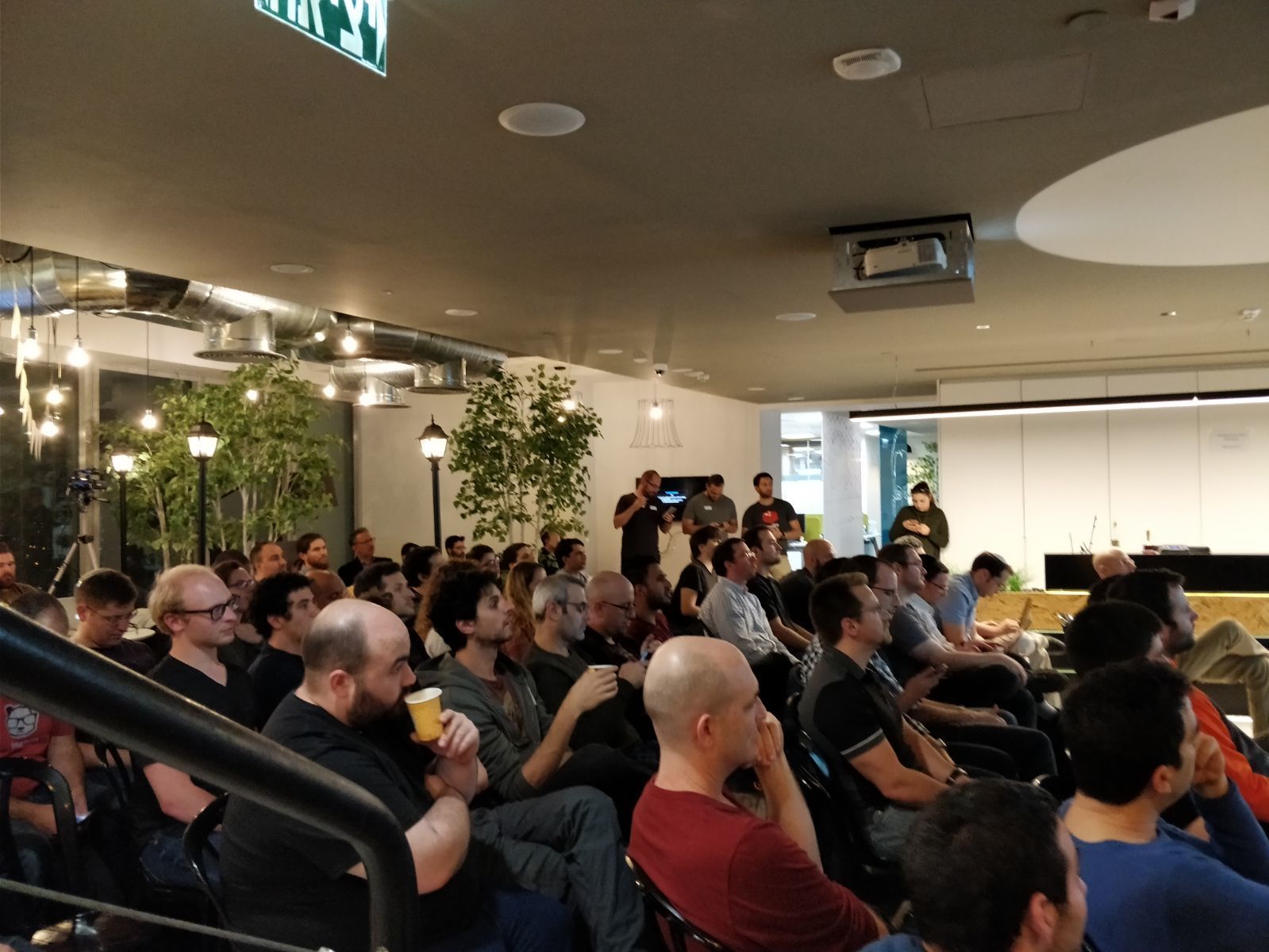 This Thursday, Underscore is glad to host another member of the Typesafe team - Lutz Hühnken (https://twitter.com/lutzhuehnken).

• 18:00 Gathering and mingling over pizza and beer.

Reactive streams (http://www.reactive-streams.org) - is an initiative to provide a standard for asynchronous stream processing with non-blocking back pressure on the JVM. It is a collaborative effort by Twitter, Netflix, Pivotal, Red Hat, Typesafe and others.

In this session, we want to talk about streams in general, the main concepts behind the reactive streams API, and how to handle streams with Akka (http://akka.io/). After an introductory talk we are going to go through some code examples using Akka streams, an implementation of reactive streams on top of the Akka actor library. We will look into interfacing streams and actors, and handling streams with Akka's Flows.

Akka HTTP (formerly Spray) and Slick 3 will also be discussed.

Lutz Huehnken is Solutions Architect at Typesafe. He has worked in professional software development since 1997, and has successfully deployed major web applications for clients in different fields (retail, logistics, hospitality, finance). His current focus in on the development of reactive applications - responsive, scalable, resilient systems - with Scala, Akka and Play. Occasionally he speaks about this at conferences, such as Devvoxx, JAX and ScalaDays. He tweets as @lutzhuehnken.