Drinking Liberally is an informal, inclusive progressive social group. Raise your spirits while you raise your glass and share ideas while you share a pitcher. Drinking Liberally gives like-minded, left-leaning individuals a place to talk politics. You don't need to be a policy expert and this isn't a book club - just come and learn from peers, trade jokes, vent frustration and hang out in an environment where it's not taboo to talk politics.

We're a local chapter of the national Living Liberally organization which began in New York City in May, 2003, when it felt as though the politicians, press and public were giving conservative cons a free pass. We began as one-part support group and one-part strategy session, playing with slogans and ideas we thought Democrats needed to be saying.

While drinking liberally, always remember to drink responsibly, and make liberal use of designated drivers. Drinking and driving is reckless and irresponsible, like a neocon war or corporatist tax cut. Liberals, don't do it. 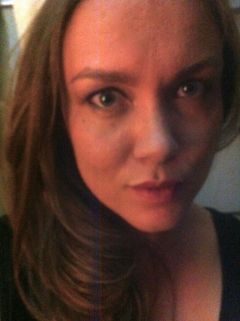 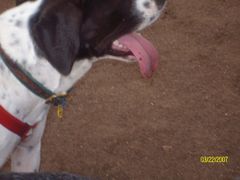 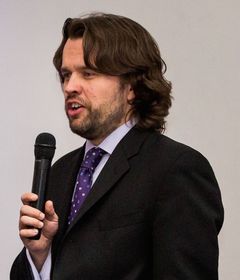 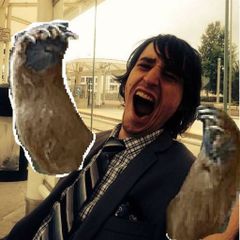 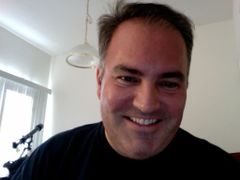 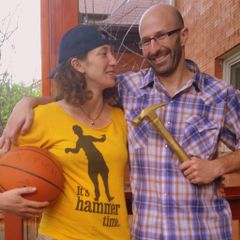