Hosted by
OXBC and 2 others 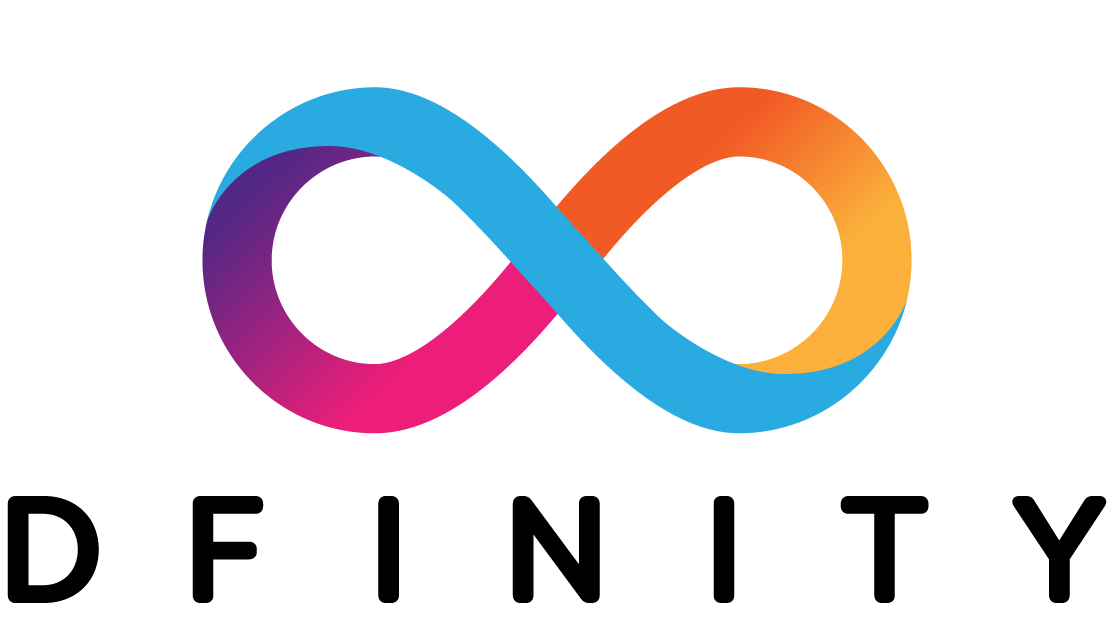 The Meetup will take place in The Engine Room at Runway East Moorgate, located between Moorgate and Old Street Underground stations.

An introduction to DFINITY's decentralised cloud and report on organisational and technology development.

In the past six months, the DFINITY foundation has grown considerably. Advances have been made in the core technology that considerably increases the anticipated performance of the first launch version. The team has also begun international community development and support initiatives.

The first half of this talk will present a high-level overview of DFINITY, followed by a community and foundation update. The second half will feature an interactive exploration of one element of DFINITY's technology set. Either the governance system, consensus, execution, or networking layer.