People with a realistic worldview


This meetup is for interesting conversations with people whose worldview does NOT contain any of the following:

- Global warming is not real. (And if it's real, it's not because of us, and/or it's not something to worry about. Science can't know. Nature decides. The sun is to blame. Etc.)
- Guns should not be as restricted as they are now in e.g. European countries. Guns don't kill people. People kill people.
- 9/11 might have been an inside job, who knows?
- Vaccines are dangerous / full of damaging chemicals / cause autism. I fear it’s not safe. It’s probably best for my kids to not have them vaccinated.
- One or more powerfull people and/or companies are hiding the cure for cancer, so big pharma can make more money.
- Homeopathy works as proclaimed. Science just doesn’t understand, it’s different from science. It’s not just placebo!
- A manufacturer of an "alternative medicine" doesn't have to prove that it works, because it's different than “science”.
- The pyramids might be made by an alien race. Who knows, right?
- I have some doubts about evolution. I don’t believe humans and great apes have a common ancestor, I don’t believe mankind evolved through evolutionary processes.
- I believe one or more of the following ideas are real phenomena: astrology, karma, chakras, telekinesis, telepathy, premonition.
- Deepak Chopra does not speak quantum-jibberish, he is the man that speaks many of mankinds greatest truths.
- The moonlanding was fake / a secret elite rules the world / the earth is flat
- If I walk underneath a ladder I get bad luck
- The religion I believe in (out of the thousands upon thousands we've cooked up over the millenia) is the one true religion. It's also definitely not filled with contradictions that are rationalized away.
- If I just pray hard enough, I can make things come through / The Law of Attraction will provide, if I want it hard enough / The universe gives me what I need.
- Homosexuality is not natural. It's always a choice. It's a disease that should be adressed. It's the doom of society. We should try to prevent our kids from choosing that lifestyle.
- "The government" should be abolished. "Anarchy" today will give us the ultimate freedom and makes the best life possible.
- Donald Trump is not doing a bad job. He was the lesser of two evils. He's a businessman and knows what he is doing. At least he's a man of action! Right?
- Brexit is a good thing. More countries should leave the EU. The EU is the way backwards!

In summary, this meetup is for people who are "realists”, but also have a progressive outlook on the world. From this starting point, we can have meaningfull talks about superinteresting subjects, without having to waste time on the things in the list above. And without having to find out the other person believes the moonlanding was fake – after having talked about space exploration for twenty minutes. Or finding out the other person believes 9/11 was an inside job - after having talked about international politics for twenty minutes. Etc.

Anyway, if that get's you excited, come and have a chat!

This meetup is sponsored by Books in Belgium (https://www.booksinbelgium.be/), the lokal marketplace for used and antique books. New attendees get a bookmark and giftcard for their first purchase!

WHEN DID THIS MEETUP START?

Started in 2018, with now more than a dozen succesfull meetups under our belt and still going strong.

In the event calender, you’ll find a number of meetups planned around subjects or books. I usually start off with a short intro about the subject/book at hand. Result: very interesting talks that go far beyond the initial subject!

DO I NEED TO BE AFRAID?

No, nobody will bite you and everybody is always very friendly and considerate. The above list might come across as a bit aggressive maybe, but it's just to be very clear what this meetup is not about.

To get to know other people "with a realistic world view". To engage your mind into a respectfull exploration of all kinds of topics. To improve your social skills, to crack a joke or two, to drink a beer or a tea, etc.

WHO COMES TO THESE MEETUPS?

Usually expats living in Belgium, or people visiting Belgium for a short or longer period of time. Some Belgians attend, but they are usually a minority in meetups in Belgium.

Inevitably some of these subjects will come up while discussing other topics. Nuanced talking about them is welcome, but these subjects will not be the center of the meetup. If you want to find out more about the subjects in the list, I recommend doing a proper Google search and inform yourself properly (e.g. with "[topic] conspiracy debunked" or "[topic] debunked"). You could end up reading this one: I Used to Be An Anti-Vaxxer. Here’s What Changed My Mind ( https://tinyurl.com/uo2h3hp ).

Too abstract? How about these people whose lifes were wrecked by falsehoods ( https://tinyurl.com/ybj3bul2 ).

I know for some people it's politically incorrect to state facts as facts (and not as beliefs/opinions/ideology). One person told me once the title of this meetup is misleading. So I will unapologetically clarify it even more: the more things of that list you believe in, the less realistic your view on our world is - you are missing some cornerstone facts. Ask yourself: is it arrogance to say the emperor has no clothes, when he indeed HAS - NO - CLOTHES...

“You put these points as presenting statements rather than open questions”

Indeed, that is entirely the point. If you think the things in the above list are opinions or open questions, then – respectfully – this meetup is not for you. There’s no shortage of people that - no matter how old they get or how much information is available - keep talking & thinking about the things in that list, and cannot draw conclusions. That is fine, it is what it is. But I'm not looking for those people and those discussions in this particular meetup.

“This is so dogmatic”

That’s one way of putting it. Reality does indeed have a way of being quite unescapable ;)

Actually, this meetup is specifically NOT to discuss these issues. E.g. plenty of people still want to debate homeopathy after thousands upon thousands of studies that did not find any evidence for it. If you can’t make up your mind after the facts are clear, and want to get lost in nuances, then this meetup is not for you. And all the other statements in the list are – for me – in the same category. I’m quite done with them, there is no point for me in debating them further. Or at least, the effort necessary to honestly engage in these talks – all too often very one-directional and emotional – does not bring enough added value anymore (for me). If I wanted to create a meetup about these issues, I would have done so. If you think I should change the purpose of the meetup, then I – respectfully – think you should think again, take action, and organize a meetup according to your own wishes.

"When this 'Brexit is a good thing. More countries should leave the EU.' then it feels dogmatic. Can't join in such discussions." (sic)

Like the Trump bullet point, the Brexit phenomena is too broad to be an actual "fact” fact. But that does not mean it's out of mans ability to reach valid conclusions about complex issues. Of course, it’s also not out of mans ability to keep rationalizing the most dishonest, misguided, self-centered and destructive backwardness as is portrayed by the leading forces of Brexit & Trump. These forces trap a lot of people in their web of slogans, constructed out of cherrypicked & mangled pieces of reality. A reality which is by it’s nature complex enough to provide these forces with neverending opportunities to spin, to lead you into a labyrinth of cheap, empty, fake, misleading arguments. They keep you trapped, walking about, never reaching an exit, never reaching… a proper conclusion. The result: egotistical, insensitive, narrow-minded, powerhungry, corrupt, cunning, crude, damaged human beings that are completely incompetent for the actual purpose of the job, get in positions of power and stay there long enoough to do some serious damage. They make all of our circumstances worse, inscrease suffering, and waste valuable years and resources that should have been used to move us forward to a better world for all. 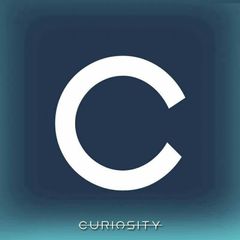 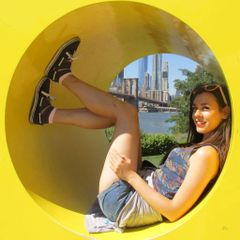 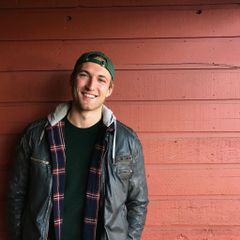 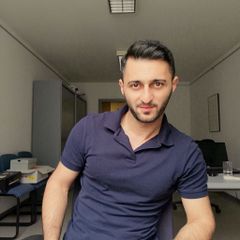 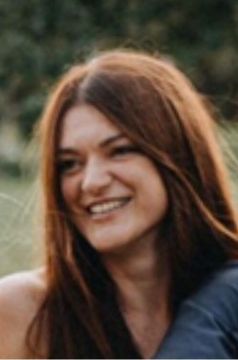 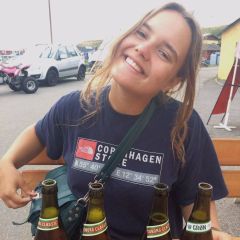 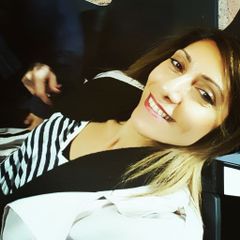 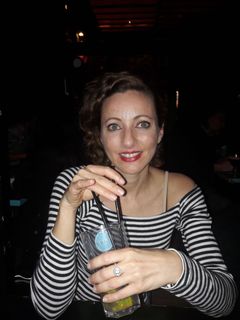 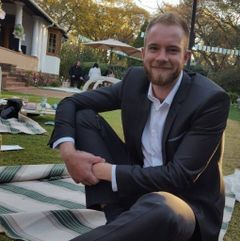 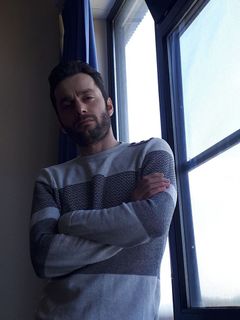 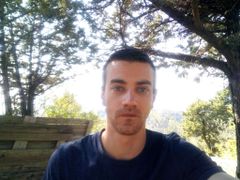 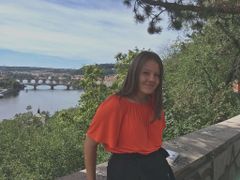 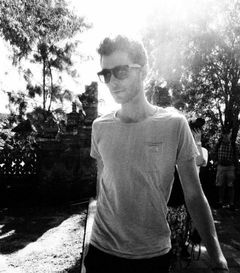