Meet other local Dungeons & Dragons and/or Pathfinder players for adventures and fun! Come to a Meetup to explore fantastic worlds, clash with dark monsters, spin lore and commit heroic feats while playing the greatest RPG of all time. Baring that we can talk about DnD and/or Pathfinder as appropriate.

*The first Dungeons & Dragons game was played back when Gary Gygax and Dave Arneson chose to personalize the massive battles of their fantasy wargames with the exploits of individual heroes. This inspiration became the first fantasy roleplaying game, in which players are characters in an ongoing fantasy story. This new kind of game has become immensely popular over the years, and D&D has grown to include many new ways to vividly experience worlds of heroic fantasy.The core of D&D is storytelling. You and your friends tell a story together, guiding your heroes through quests for treasure, battles with deadly foes, daring rescues, courtly intrigue, and much more. You can also explore the world of Dungeons & Dragons through any of the novels written by its fantasy authors, as well as engaging board games and immersive video games. All of these stories are part of D&D.

*Pathfinder, A campaign world that will bring about many tiring sessions and enjoyment of the (3.75) system that has always wanted us to want more........ Welcome to Pathfinder both Home campaign and Society Organized Play! (partly quoted from the Paizo.com website) Pathfinder Society Organized Play is a worldwide fantasy roleplaying campaign that puts YOU in the role of an agent of the Pathfinder Society, a legendary league of explorers, archaeologists, and adventurers dedicated to discovering and chronicling the greatest mysteries and wonders of an ancient world beset by magic and evil. The campaign’s home base is sprawling Absalom, the so-called City at the Center of the World, that stands astride the great Inner Sea on the mountain-capped Isle of Kortos. A Pathfinder’s adventures explore the dark alleys and political intrigue of Absalom between far-flung travels to the most interesting and exotic locales in the world of the Pathfinder Roleplaying Game. In Pathfinder Society Organized Play, you play a member of the Pathfinder Society, seeking fortune and glory all over the face of Golarion. At the same time, your character works for one of the competing factions, all with their own motivations and secret agendas. Play is organized into Seasons, throughout which the actions and achievements of you and your fellow Pathfinders create an ongoing storyline. Each season consists of at least 28 Pathfinder Society scenarios (short, 4-hour adventures) set in a variety of exotic locations across Golarion. 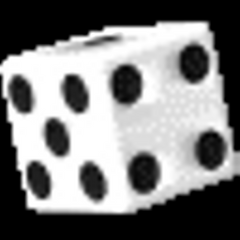 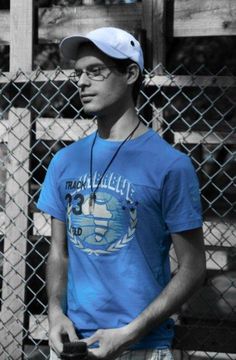 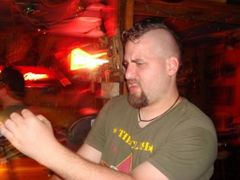 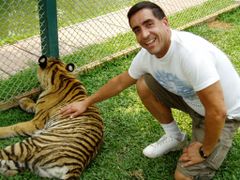 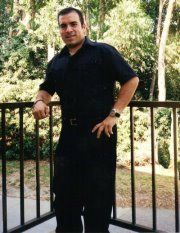 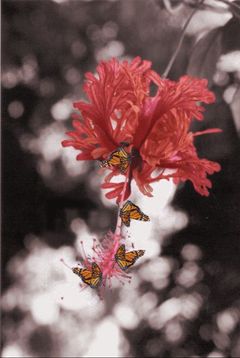 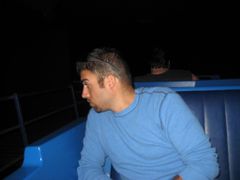