Hosted by
Weiran Z. and 2 others 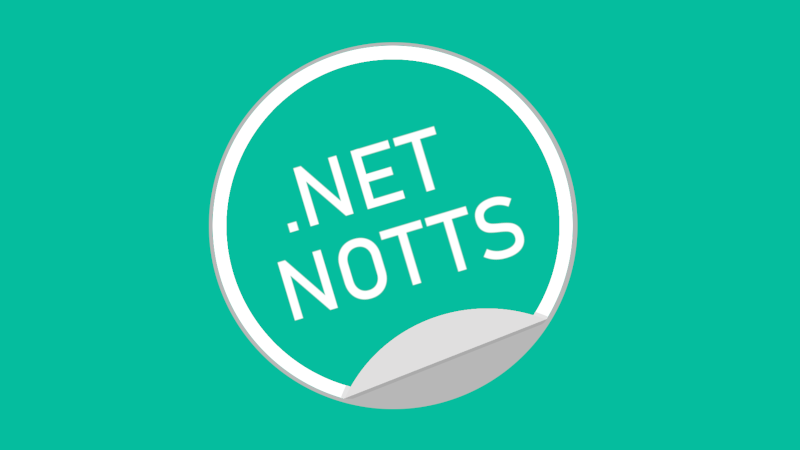 Right near the statue of Brian Clough!

Sponsored by our friends at Cordius!

When developers think of using Alexa, they typically think of a device on a shelf being spoken to.
They're right - that is the functionality all skills have to have.
But what if you already have a great conversation? What else can you offer your users?
In this talk we start with an Alexa Skill, a dice roller written in .NET, that already ticks that conversation box and look at enhancing it to offer much more than just speech.

As you may have heard, F# is great for specialist areas such as finance, scientific research or data analysis but it is also an excellent choice for writing the boring Line of Business apps we work on every day. If you write cloud-ready web apps or cross-platform/mobile apps, then the F# story is very compelling. In this session I will show you how functional programming in F# could help you write apps designed for the rapidly evolving world we live in.

Steven has been enjoying .NET since the beta landed on his desk next to his folder full of MSDN CDs. Somehow maintaining gainful employment while at the same time loving regular expressions, local newspaper companies and construction software has created a path that led him to Nottingham where he now works for Experian.

Ian Russell is an agile software developer and has been regular speaker at user groups and community conferences around the UK for over 10 years. He has been interested in functional programming in F# since 2010.

We'll have the usual free Pizza and Drinks courtesy of Cordius!