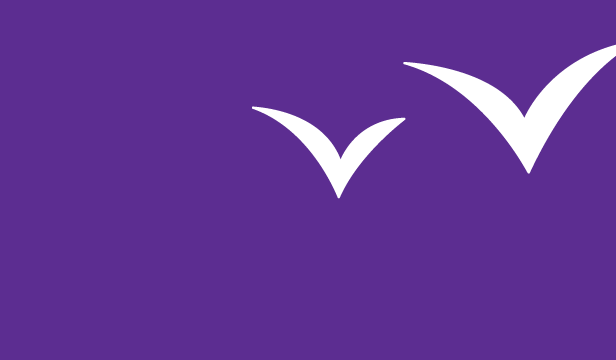 We are on the first floor. When you arrive there should be a Madgex stall member in the building foyer to greet you. If no one is there, please use the door entry buzzer.

Please arrive between 6:00pm and 6:25pm. Talks will start at 6:30pm. Once the talks are underway we may not be able to guarantee access.

You can be faced with a nightmare of Xcode, Android Studio, Objective C, Swift and other options. This means not only learning multiple languages and frameworks but also having to support two different codebases for the same application. But Xamarin Native and Xamarin.Forms offer a powerful, cross-platform development solution for .NET developers looking to target smartphones, tablets, TV’s, computers and IoT devices.

In this talk, Luce shares what Xamarin is including Native and Xamarin.Forms for both C# and F#, how to get started creating a simple HelloWorld app from scratch and a more complex example (will involve at least one Azure service including Cognitive Services for facial recognition). Also how to use AzureDevOps for Continuous Integration and some awesome examples of apps written using Xamarin including ones used to save lives!

Luce will take examples from http://xamarin.com/customers as well as show this demo about how Xamarin was used alongside other technologies to aid with Skin Cancer prediction.

This talk will include slides, demos, code samples, live coding and the audience will walk away feeling like they too can create a mobile app in just a few minutes and carry their work around with them in their pocket or backpack!

Luce is a proudly neurodiverse Microsoft MVP and software developer based in Manchester, England.

When not writing mobile apps for fun in her spare time, she runs the Manchester Xamarin User Group, mentors for Code First Girls, writes for the Xamarin Weekly newsletter, edits Montemagno.com and speaks at local user groups.