Ballerina - A Programming Language for Cloud and DevOps

Hosted by
Bhavesh and 4 others 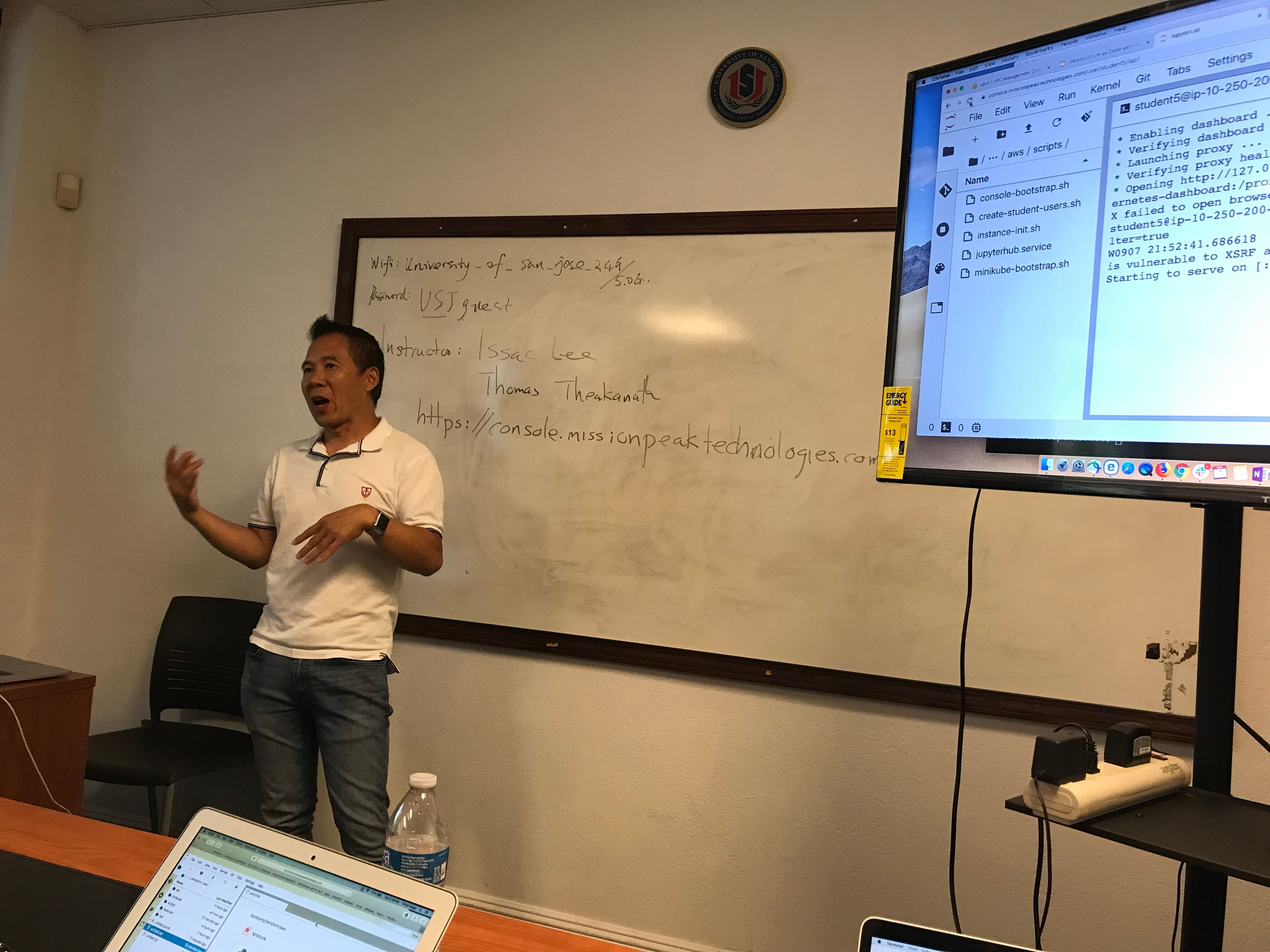 Ballerina ( https://ballerina.io) is a new programming language aimed at being a cloud-native programming language. The language contains first-class abstractions for microservices development, observability, security, alongside integrating DevOps features into the language to give greater control to the developer at software design and development time. This can be seen with the tight integration that is seen with Docker/Kubernetes with the language, serverless, and also support for service meshes such as Istio.

In this meetup session, Anjana will talk about the history of Ballerina, the motivation behind its development, and how Ballerina can help in your journey through modern cloud-native development and deployment.

Speaker:
Anjana is a Director of Developer Relations - CTO Office at WSO2. He has built up the expertise in data analytics and enterprise integration by leading several products at WSO2. He has also helped numerous customers in implementing their integration strategies. His latest venture is his role in the Ballerina project, where he has been involved extensively in the design and implementation of the language and its runtime, and now primarily works on its ecosystem engineering and evangelism activities. Anjana also presents frequently in events, such as ApacheCon, API World, WSO2Con, KubeCon, BallerinaCon, DeveloperWeek, and many tech meetups.