In search of our other mind with Gary Lachman 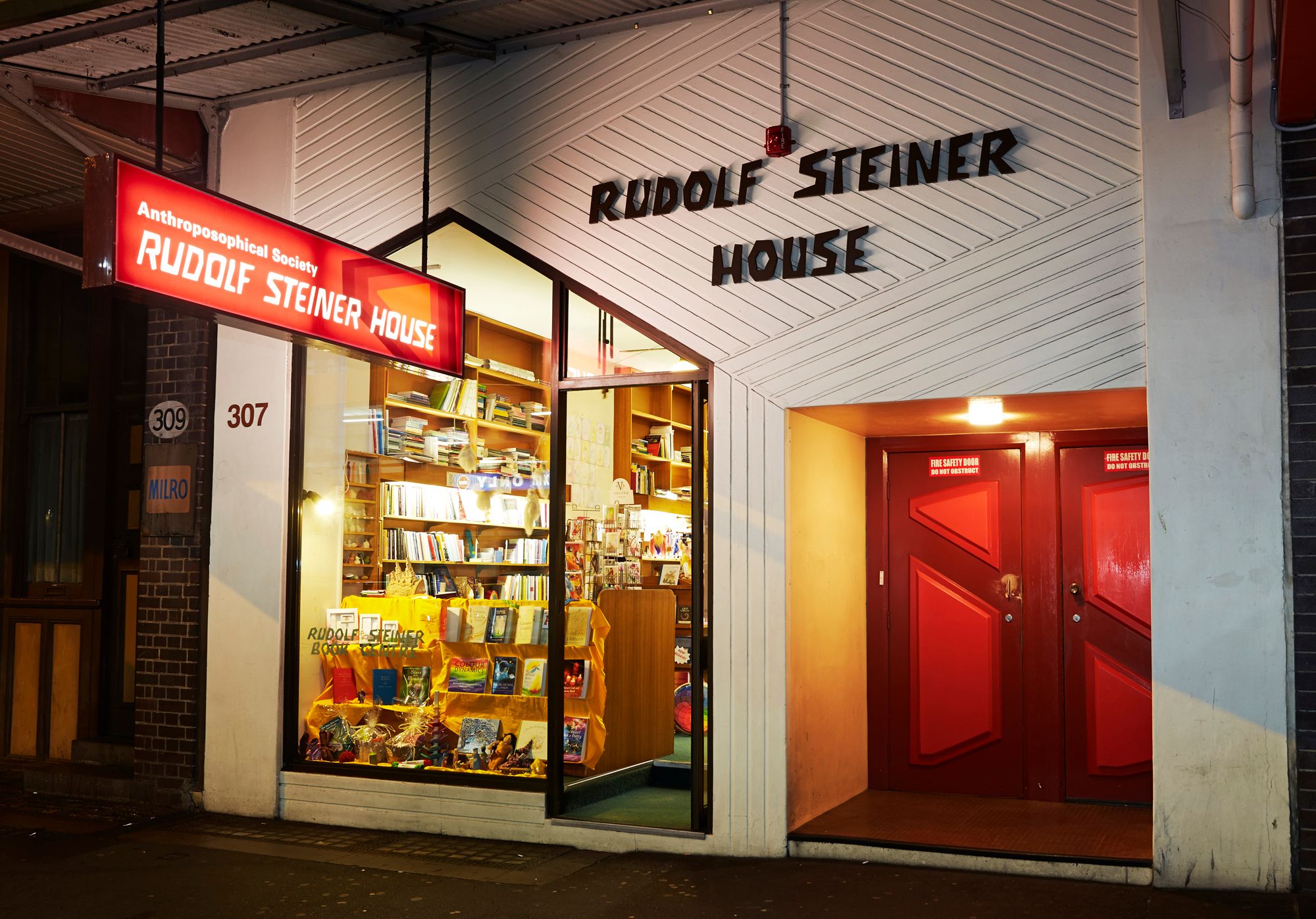 When we hear the word "imagination," what do we think? Mostly we tend to see the imagination as a substitute for reality, as a form of wishful thinking, a pleasant alternative to the hard facts of life. Or we see it as a means of developing novel ideas, of being on the "cutting edge" of technology, a way of making things "bigger and better." But this is not the only way to understand the imagination. For poets and scholars like Kathleen Raine, Henry Corbin, Owen Barfield, and others, the imagination is not a substitute for reality, but a way of grasping its essence. For them, imagination isn't a form of "make believe," but a faculty of cognition, a way of knowing things that would otherwise remain unknown. This knowledge was accessible at an earlier time, but in recent centuries it has been minimized, if not vigorously rejected, by our emphasis on "hard," scientific thinking. My talk will look at the imagination as a faculty for grasping the invisible realities that surround us and at the tradition of knowledge rooted in it - a knowledge that, if lost, can still be recovered.

What is consciousness? For many philosophers, scientists, and neurophysiologists today it is “nothing but” a by-product of processes going on in the brain. As Francis Crick, co-discoverer of the DNA molecule, declared: “You, your joys and sorrows, your memories and ambitions, your sense of personal identity and free will, are no more than the behaviour of a vast assembly of nerve cells and molecules.” Yet while this highly reductive view of consciousness dominates mainstream discussion, there has always been a counter tradition that sees consciousness not as a negligible epiphenomenon of neurons and synapses, but as the very foundation of existence. There has been what we can call “a secret history of consciousness,” a much more meaningful view of our inner world to which many important thinkers have contributed. My talk will look at some of these figures and at how their ideas can influence our world today.