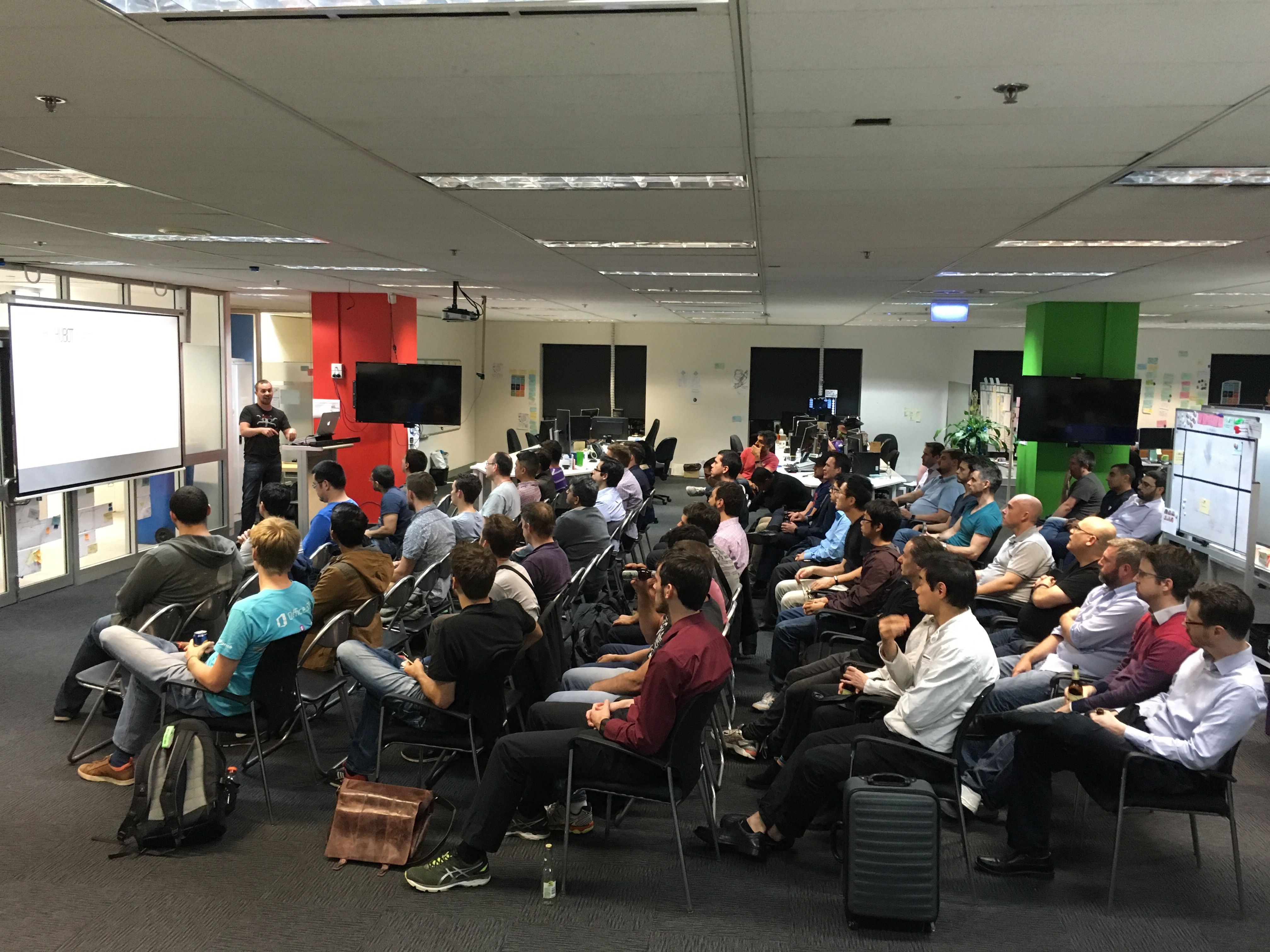 Code it like C#, run it like Erlang - Implementing Grid Computing in the Cloud with Akka.NET - Philip Laureano

With the advent of multiple core CPUs becoming ever more commonplace and infrastructure becoming increasingly cheaper to spin up in the cloud, one of the greatest challenges that we face as .NET developers is managing concurrency across multiple machines. The tales of immutable and incredible message-passing systems such as Erlang scaling to millions of users at a time have become the stuff of legend--but is there something similar for .NET?

Indeed, there is such a system for the CLR, and it's called Akka.NET. In this talk, I'll show you how you can write small, single-threaded classes (called "actors") and have Akka.NET seamlessly scale up those actors across not only multiple CPU cores--I'll also show you how you can scale and run thousands of jobs in parallel across multipleloosely-coupled machines in a cloud environment, such as Amazon Web Services. If you've ever wanted to experience the power of Erlang, but never wanted to leave the convenience of the C# language, then this is one talk you don't want to miss!

I'll explain how I compared two DLLs. I'll take you on a journey, starting from what didn't work and how I ended up using Roslyn to solve the problem at hand.