Feel the Hum of your System + Microservices vs. The First Law of Object Design 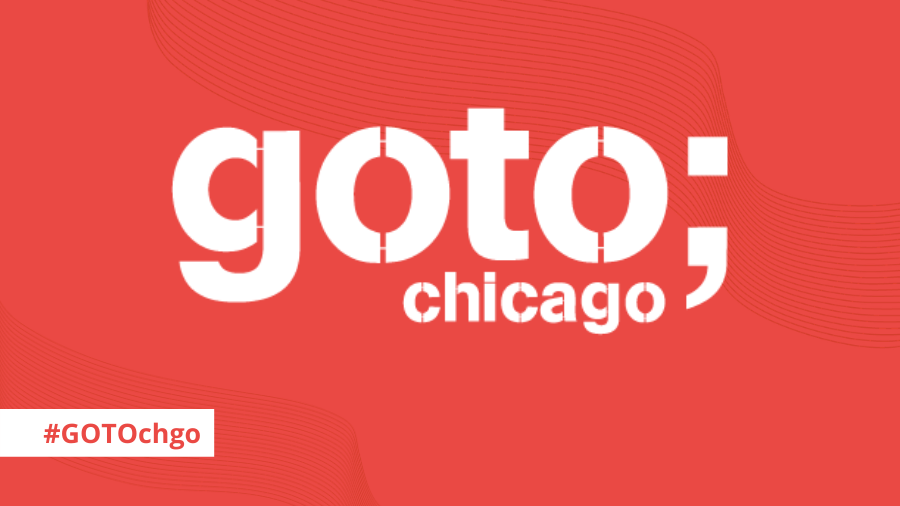 We are excited to have two fantastic speakers join us in Chicago!

Kresten Krab Thorup, CTO and Founder of Humio, will discuss log aggregation and Phil Calçado, Director of Software Engineering at DigitalOcean, will discuss the technologies, architectures, protocols, and practices we need in place to make sure that our microservices architecture isn't just the largest bowl of spaghetti this organization has ever cooked :)

TALK #1: FEEL THE HUM OF YOUR SYSTEM

Long time ago, we used to run entire IT systems on a single computer. You could see, touch and hear how the system was doing - remember the sound of a spinning disk being 'just wrong', or when the interference of the network card on the sound system would tell you that there was network activity? Today when things go wrong, they can go badly wrong - and for a long time - before we realize what happened.

In a world of microservices, devops and cloud, it is difficult to get a feel for your system. It’s difficult to feel the hum. You don’t know what to look for before it’s too late.

Kresten will provide ideas on how to design and monitor your systems and create a team culture to be able to react and monitor systems effectively. This is a talk from the trenches with real world examples of how bad things can go when you don’t feel your system; and what a bliss it can be it is to run a system when you do.

SPEAKER: Kresten Krab Thorup, CTO and Founder of Humio
In Kresten's previous role as CTO of Trifork, he was responsible for technical strategy, and spent most of the time acting as internal consultant, researching future technologies, as well as being editor for GOTO and QCon conferences. Kresten has been a contributor to several open source projects, including GCC, GNU Objective-C, GNU Compiled Java, Emacs, and Apache Geronimo/Yoko. Before joining Trifork, Kresten worked at NeXT Software (now acquired by Apple), where he was responsible for the development of the Objective-C tool chain, the debugger, and the runtime system. Kresten was on the committee for JSR-14 (adding generics to Java) which was closely related to the subject of his Ph.D. thesis. More recently, Kresten has been hacking Erlang projects, and founded the Erjang open source project (notice the J there), a virtual machine for Erlang running on the Java Virtual Machine, as well as several smaller open source packages for Erlang. Kresten has a Ph.D. in computer science from University of Aarhus. He tweets at @drkrab (https://twitter.com/drkrab).

TALK #2: Microservices vs. The First Law of Object Design

We've been breaking systems and application into smaller components for a long time now. From Component-Based Design to Distributed Objects to SOA to what is today's preferred golden hammer: microservices.

One definition of microservices is that it is a flavor of SOA that emphasizes many specialize services versus a few more generalist ones. Often these microservices are so small that they take care of a single "object". Distributed objects aren't new to this industry, and in 2003, Martin Fowler wrote a classic article (http://www.drdobbs.com/errant-architectures/184414966) where he discusses several problems with this model, and proposes the First Law of Distributed Objects:

"Objects have been around for a while, and sometimes it seems that ever since they were created, folks have wanted to distribute them. However, distribution of objects, or indeed of anything else, has a lot more pitfalls than many people realize, especially when they're under the influence of vendors' cozy brochures. This article is about some of these hard lessons-lessons I've seen many of my clients learn the hard way... my First Law of Distributed Object Design: Don’t distribute your objects!"

Reinventing the wheel is nothing new in our field, but if microservices are meant to be small, how can we avoid the same problems from the past? What are the technologies, architectures, protocols, and practices we need in place to make sure that our microservices architecture isn't just the largest bowl of spaghetti this organization has ever cooked?

SPEAKER: Phil Calçado, Director of Software Engineering at DigitalOcean
Phil Calçado works at DigitalOcean, where he helps build the cloud for developers. Before that, he spent four years building the team and architecture behind SoundCloud's move from a monolith to microservices. He tweets at @pcalcado (https://twitter.com/pcalcado)writes at http://philcalcado.com (http://philcalcado.com/).