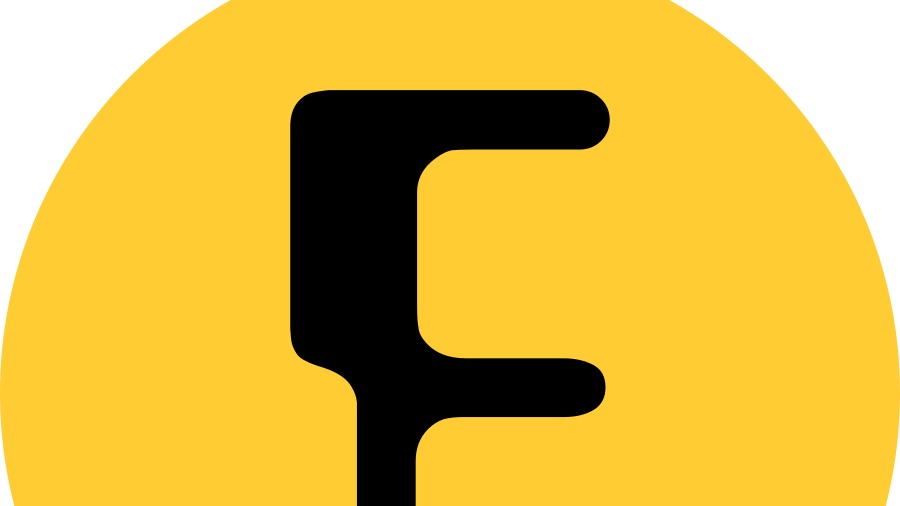 In the first meetup of 2019 we will listen to Anders Björklund talking about Containers without Docker.

In this presentation Anders will talk about the Podman and Kubernetes projects, and show how to run Linux containers - without using a Docker daemon. It will include a brief introduction and a historic background of container technology, as well as some demonstrations on how you can run it locally.

- Linux containers are technologies that allow you to package and isolate applications with their entire runtime environment - all they need to run. Containers share the operating system (OS) kernel and therefore do not require an OS per application, requiring less resources than virtual machines.

- Kubernetes (k8s) is an open-source container orchestration system for automating deployment, scaling, and management of containerized applications. It groups containers that make up an application into logical units for easy management and discovery, and was originally released by Google in 2014.

Anders Björklund is a system developer working with continuous integration and continuous delivery using distributed build systems based on Linux. He has been working with Linux and containers for a long time, and is part of the Docker Machine community and a maintainer of Kubernetes Minikube.

Today our host will be Scionova. They will provide the venue and some light food and drinks.