Internet@30: a retrospective and the prospect 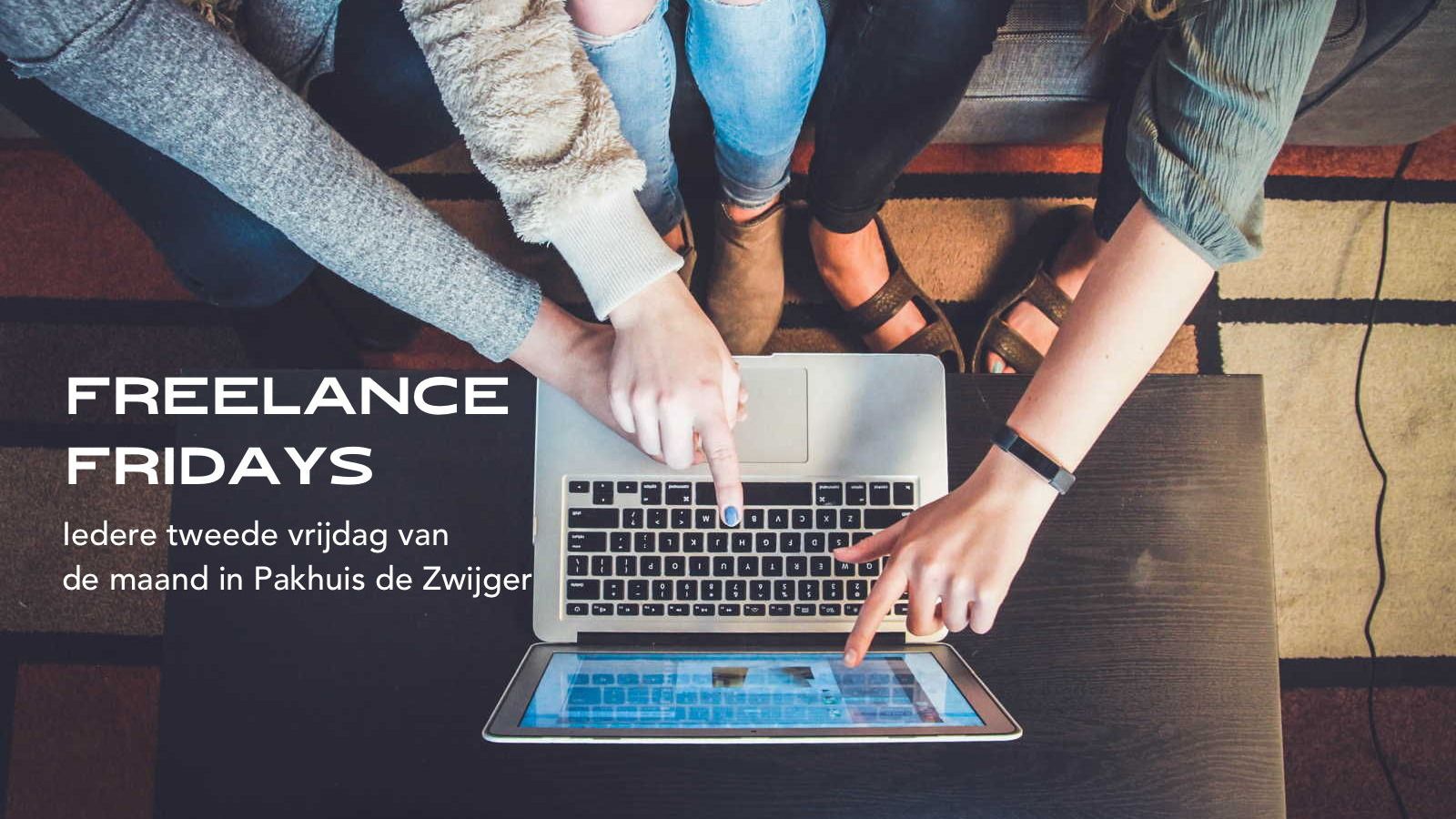 We're on the fifth floor at the IJ Zaal

At the start of the year our one and only speaker is Steven Pemberton. His talks at Freelance Fridays have become a tradition for over 10 years now.

Steven Pemberton is a researcher, author and public speaker, based at the CWI, The Dutch National Research Centre for Mathematics and Informatics. His research is broadly in interaction, and how the underlying software architecture can better support users.

Steven Pemberton about his lecture this year:
"On 19th November 1988, The Netherlands became the first country outside of North America to connect to the open internet, making it truly international. I was one of the first handful of people to connect on that day. So how has it worked out in the intervening thirty years, and what can we still expect? I will discuss."

Though he has become a Dutch citizen his talk will be in English.