Secular Latinx Leader to Speak About AI and Secular Humanism 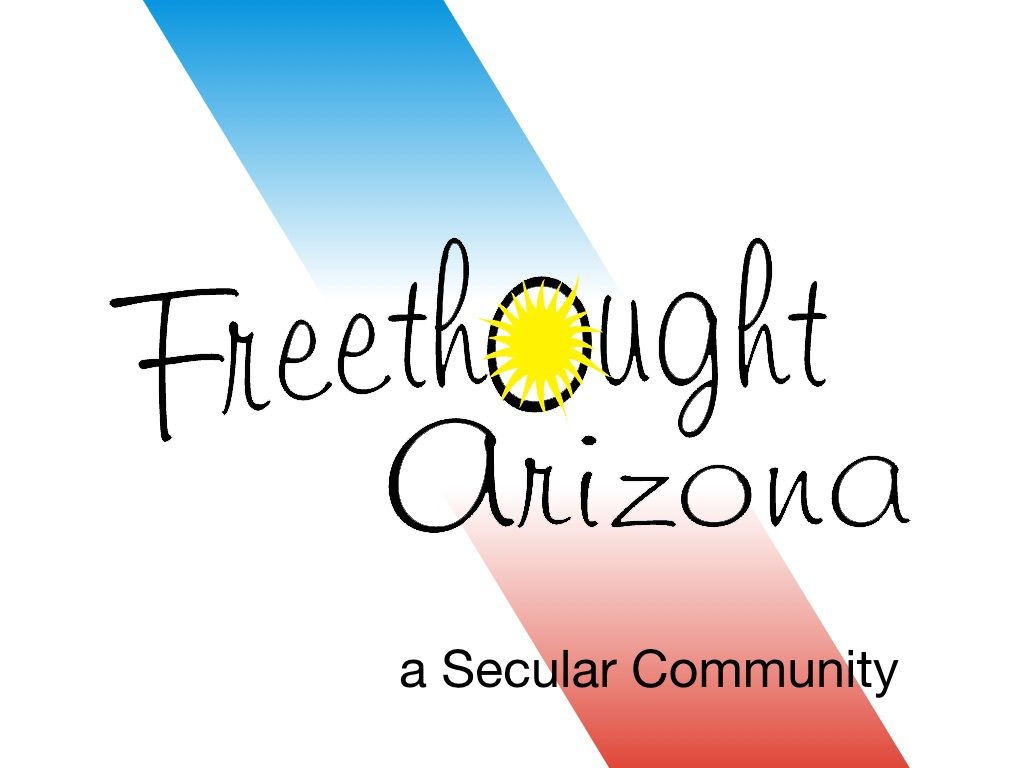 David Tamayo will present “Artificial Intelligence, Secular Humanism, and Other Scary Thoughts” on Saturday, February 22 at 2:00 p.m, as a guest of Freethought Arizona at the Murphy-Wilmot Library. 530 N. Wilmot Road in Tucson. This talk will touch on topics located at the intersection of secular humanism, philosophy, consciousness, science, and free will.

David Tamayo is founder and president of Hispanic American Freethinkers (HAFree) in 2010 which is the first and only national Latino 501(c)(3) educational organization of its kind. As a secular activist, he was Vice President of the Reason Rally 2016, former host of the TV Show “Road to Reason – A Skeptic’s Guide to the 21st Century, founding Board Director of Camp Quest- Chesapeake, and host of Contrapuntos Podcast (debates with pastors, science deniers, and other interesting personalities in Spanish).

In the non-secular activist life, he is the Chief Information Officers for a large aerospace engineering company in Washington, DC. He is the sponsor/assistant at Langley High School Cybersecurity Team which competes in the U.S. Air Force National Cyberpatriot Competition. He is also the founder and Director of Hispanic Business & Technology Council, a 501(c)(3) non-profit educational organization focused on mentoring disadvantaged Hispanic kids. David holds a bachelor’s degree in Computer Science from George Washington University, and a Master of Science in Management of Information Technology from the University of Virginia.