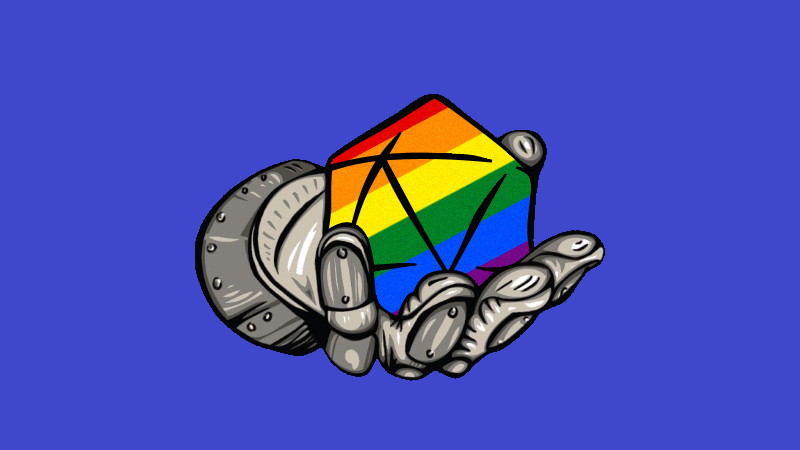 “My parents were Cyberpunks and all they left me was this dark future.”
The Cyberpunks lost, the Corporations won. The Free States of America are being consolidated under the well-orders control of the Incorporated States of America. The Bureau of Relocation is cleaning up the city streets; rounding up the poor and homeless; shipping them off to “re-education camps”. Oh, and a (mostly) deadly nano-plague is sweeping the world…but you’ve got bigger things to worry about, like hangin’ at the mall with your cho’s…that was until your buddy charffed up puddle of quicksilver and now life isn’t so simple.

Join us as we play Cybergeneration 2E, a follow up to R. Talsorians Cyberpunk 2020. We’ll be playing through a character generation scenario and moving on to the first supplement Bastille Day.

Not to expect:
• Lots of cybernetics
• Lots of netrunning
• Lots of Cyberpunk 2020 crunch

Nuts and Bolts Stuff:
• No prior knowledge of Cyberpunk or Cybergeneration.
• A grid system will not be used for combat.
• Miniatures or other representations of characters will not be required.
• Players do not need to bring anything, but having your own dice, some scrap paper and a pencil would be a good idea.
• If you are joining us for the first time, after the first session, I recommend coming with a character already made or showing up early for character creation.