Hosted by
Donna C. and 2 others 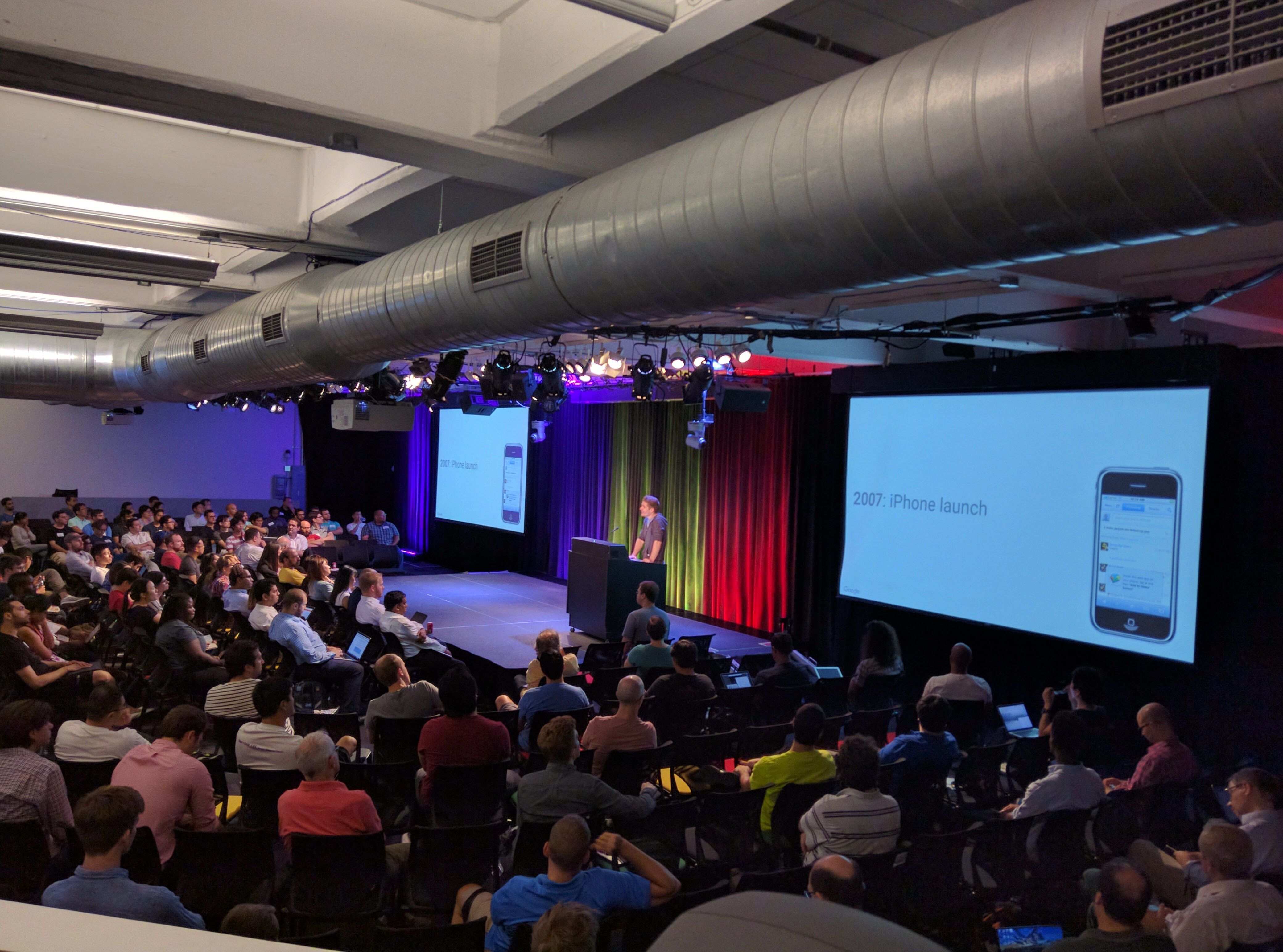 ABOUT CLOVER:
Clover is a Point-of-Sale Payments solution with hardware and software components that make it easy for developers and businesses to monetize their products with a simple tap. They have rich Developer solutions to make it frictionless to integrate and use payments from your mobile/web app.
https://www.clover.com/developers

At Google I/O, Google announced a lot of updates to its Payment API and Android Pay offerings (https://techcrunch.com/2017/05/18/android-pay-to-expand-to-new-markets-add-improved-loyalty-card-features/), including integration with Clover's Developer Platform to support new application use cases around payments, loyalty & gift card redemption, and order ahead with smart tap. Clover CEO John Beatty then demonstrated the integration of Smart Tap with Clover devices (https://www.youtube.com/watch?v=u39By1LMyv4) onstage at an IO talk on online commerce.

We believe monetization platforms and integration for online and in-store purchases will be a key requirement for most apps and will be of interest to app developers.

At Google IO 2017, Clover showed its platform power by teaming up with the Google Payments team to have the Tap for Treats scavenger hunt. Hundreds of attendees from all over the world participated for a prize of a limited edition Droid figurine. What they had to do for the glorious prize was to visit 4 different locations and Tap for a Treat and for Perka loyalty points on the Clover device.

Duane Moore will be presenting on the engineering feat it took to allow utilizing a single tap for both Loyalty and Payment. Working on Clover’s secure board to allow a flow that accepts both allowing that data to Perka’s loyalty system which communicated to Google Android Pay Loyalty card.

Duane Moore is Vice President, Engineering at Clover. The DevRel team call him “The one who knows all”. He previously worked in the defense industry before working at Clover, but we can't tell you what he did as Chief Architect for R&D at Intelligent Software Solutions. Despite being primarily a server-side guy, he rewrote our Android build system when he arrived at Clover. He hails from University of Illinois at Urbana-Champaign, birthplace of the HAL 9000

THIS IS A COPY OF THIS EVENT ON THE CLOVER DEVELOPMENT MEETUP (https://www.meetup.com/New-York-Clover-Development-Meetup/events/241381526/). If you find the topic useful, do join that meetup directly to learn more.