Hosted by
Vivien H. and 2 others 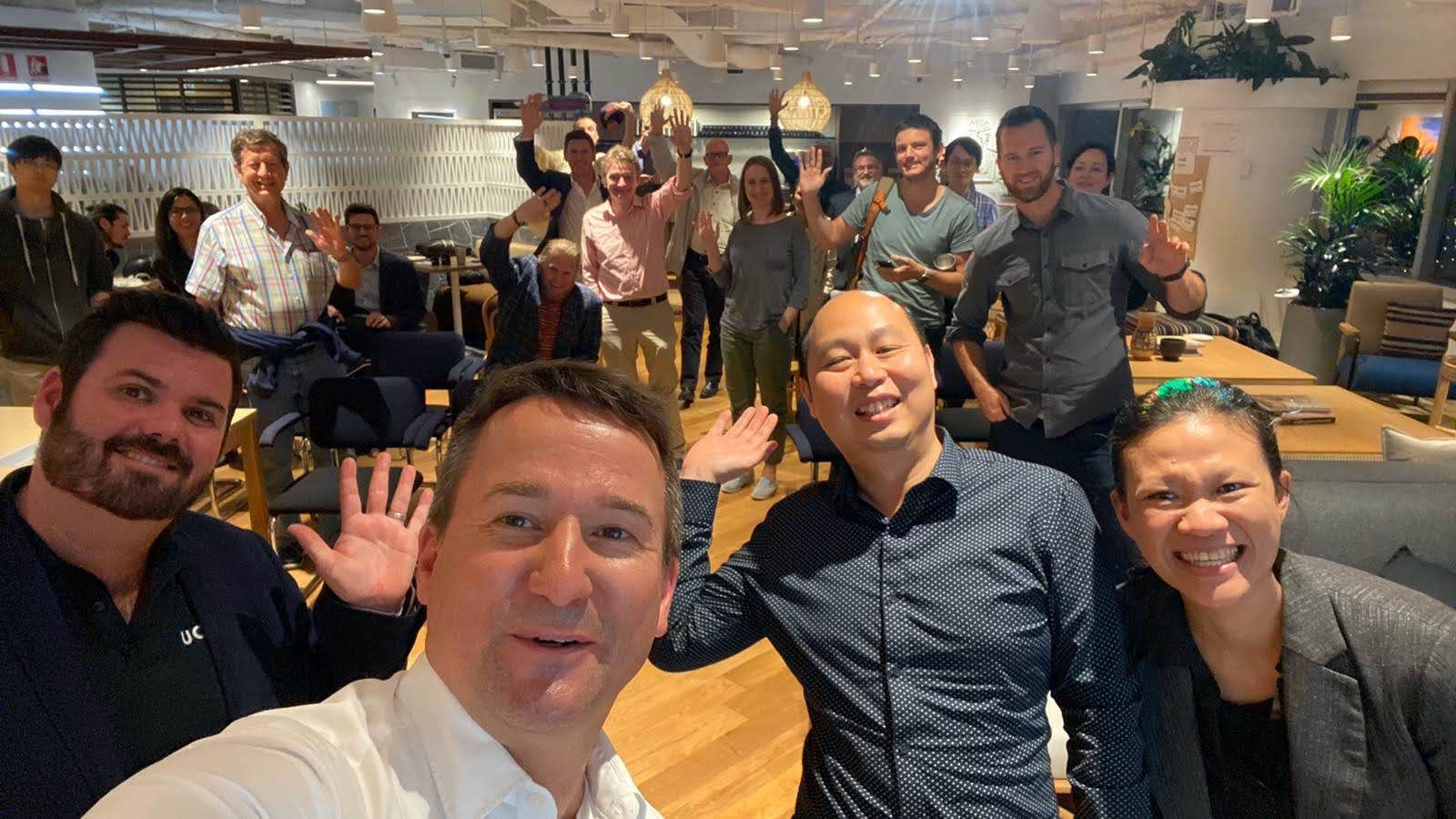 In our GDG Meetup on the 7th October 2019, we are privileged to have two amazing speakers who will share with us all things related to Smart City and Urban Planning Life.

Note:
In addition to the agenda above, we will also have another meeting prior to the meetup for members of Western Australia ACM SIGCHI Chapter (WACHI) members or enthusiasts from 17:00 - 18:00 WIB. All members are invited to come.

---
Speaker Biography
Prof Marcus Foth
Marcus Foth is Professor of Urban Informatics in the QUT Design Lab, Creative Industries Faculty at Queensland University of Technology. He is also an Honorary Professor in the School of Communication and Culture at Aarhus University, Denmark, and a Visiting Professor in the Department of Design, Politecnico di Milano, Italy.

Professor Foth’s research brings together people, place, and technology. His transdisciplinary work is at the international forefront of human-computer interaction research and development with a focus on smart cities, community engagement, media architecture, internet studies, ubiquitous computing, and sustainability.

He founded the Urban Informatics Research Lab in 2006 and the QUT Design Lab in 2016. Ahead of their time and before the term “smart cities” became popular, Foth pioneered a new field of study and practice: Urban informatics examines people creating, applying and using information and communication technology and data in cities and urban environments.

Professor Foth has received over $6 million in national competitive grants and industry funding. He received a Queensland Young Tall Poppy Science Award 2013, and was inducted by the planning, design and development site Planetizen to the world’s top 25 leading thinkers and innovators in the field of urban planning and technology.

Tom Young
After spending a lifetime within the building industry, specialising as a Geotechnical Analyst, Structural Draftsman and Systems Engineer and with a background in science and engineering, Tom Young taught himself coding and technology. He then built the original uDrew beta system following almost a decade of research and development. The past year, Tom was recognised by the Western Australian State Government as WA's Overall Innovator of the Year for his work with uDrew, was the recipient of WA's 40 under 40 award for his contribution to the WA community and is presently expanding uDrew operations internationally. Tom is driven by passion, curiosity and the desire to learn, and is usually up for a beer and a yarn when time permits.

---
Hosted by
Google Developer Group Perth
~ A platform for developers, designers, business, marketing, technology enthusiasts to explore cutting edge of technologies, including Google Technologies, and how they can make an impact in our life ~