Fictional Mapping: The Joy of Making Up Geography

Hosted by
marc and 2 others 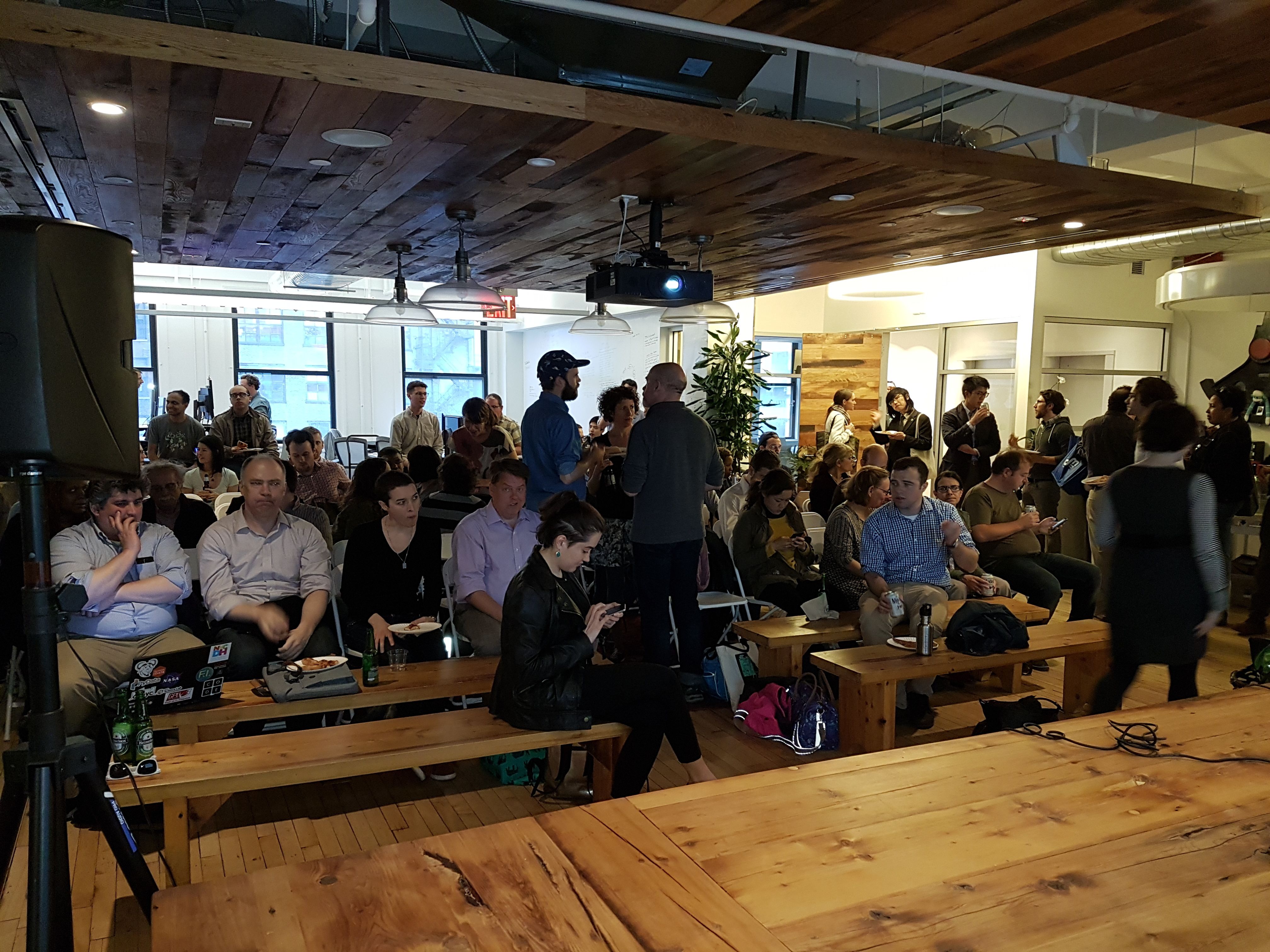 Not all the mapping and geo is of places which actually exist. Sometimes it comes from the core of your being, determined by forces you don’t understand, a good story, or just intuition. When people start making up geographic form, it can get really interesting. It taps into the brain's inner need for orientation – and makes for some excellent art.

This GeoNYC, we have three folks who make it up on the fly, by spec, by instinct, and by natural process. They have explored geography that is not based on actual places – but instead are imagined.

Matthias Buehler: (Video) After working on the CityEngine 3D urban design product at Esri's Zurich R&D Center for 5 years, he founded vrbn (pronounced "urban"), as a consultancy and service provider to push procedural design and content creation technologies in multiple sectors, such as VFX, Architecture, Urban Planning, 3DGIS and VR.

Andrew Lynch: (In-person) (vanshnookenraggen.com) is a CUNY Hunter College Alum ('09) with a BA in Geography. He is a licensed real estate agent, photographer, and radical cartographer living and working in New York City. I started making maps because the maps I wanted to see didn't exist. I have always been fascinated by giant plans for cities that were never realized.

David Nuttall: (Remote from Alabama) was born in Aberfan in South Wales. He has lived in Addlestone, Windsor and Datchet before moving to Huntsville, Alabama in 1996. David has been drawing maps since the age of five and continues to create with the same concept of making places look like they could be real, but all from his imagination. His company, Artimaps, provides cartography, hand-drawn maps and consulting services.