Hosted by
Ineke and 3 others 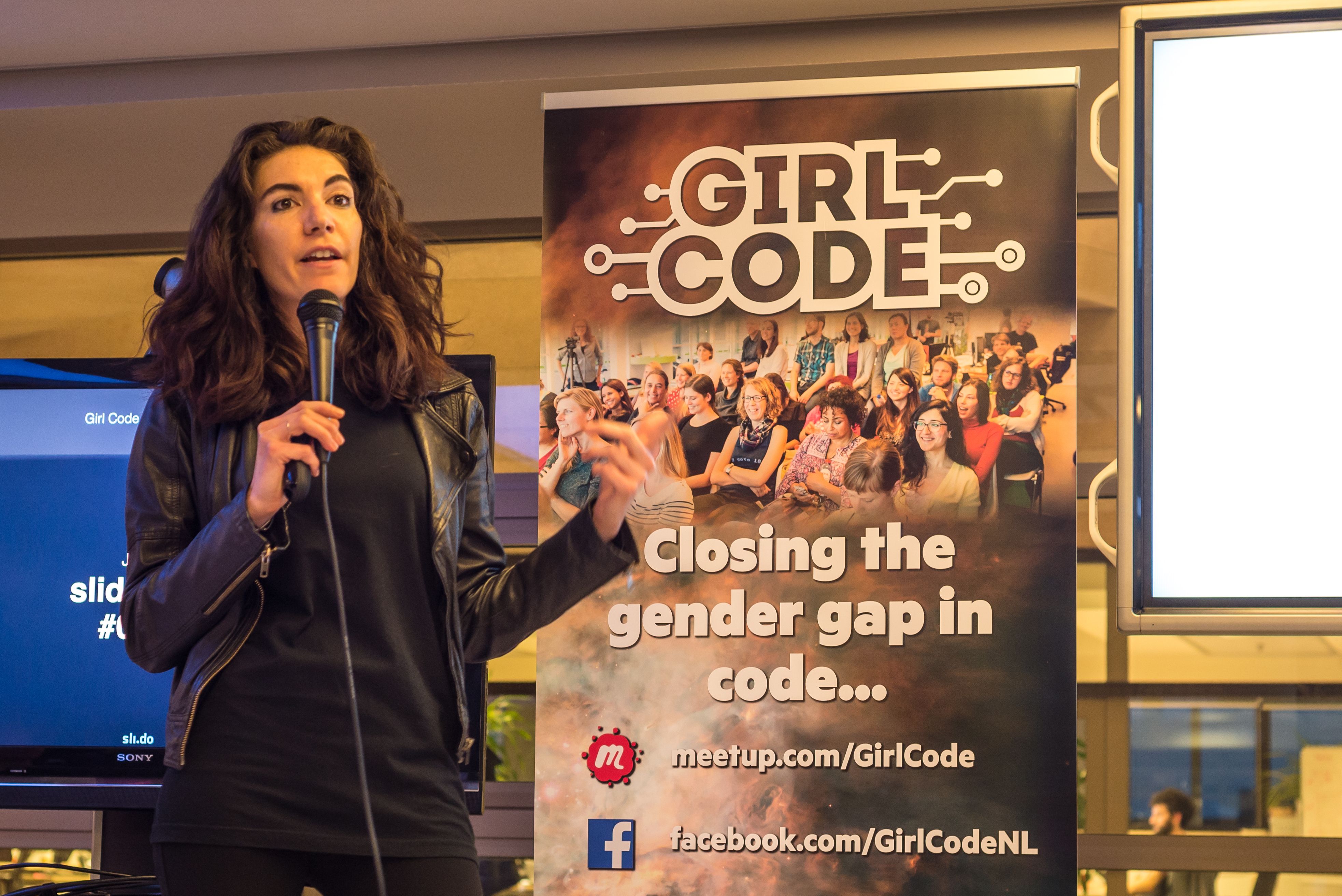 On the parking lot follow the 'personeel'-signs to the staff entrance (on your right when facing the main entrance). Car (free parking), public transport or 12-minute bike ride from The Hague central station. Venue is wheelchair accessible.

Your grandma asking: "Say whut?! You are a software developer? Isn't that something for guys?" Or a stakeholder (albeit pleasantly) surprised you are the developer of the team. It's what you (sometimes positively, sometimes neutrally, sometimes even negatively) deal with in a job, we of course perceive as not dependent on a gender, but what some people or even society still often perceives as a men's job.

We as developers aren't alone in these experiences. What about pilots, surgeons, firefighters (in Dutch the most used word even is: brandweermannen, firefightmen), garbage men, car mechanics, CEOs, entrepeneurs etc.? (Laughing out loud when typing these, 'cause why would any of these jobs be a men's job in the first place?)

So we thought it would be a fun outing to hear from other women in (wo)men jobs about their jobs. Have a little career day. I mean, we love to learn new things: so who knows when we want to switch careers again.... (Please don't! We need you in this particular gendergap, ha!)