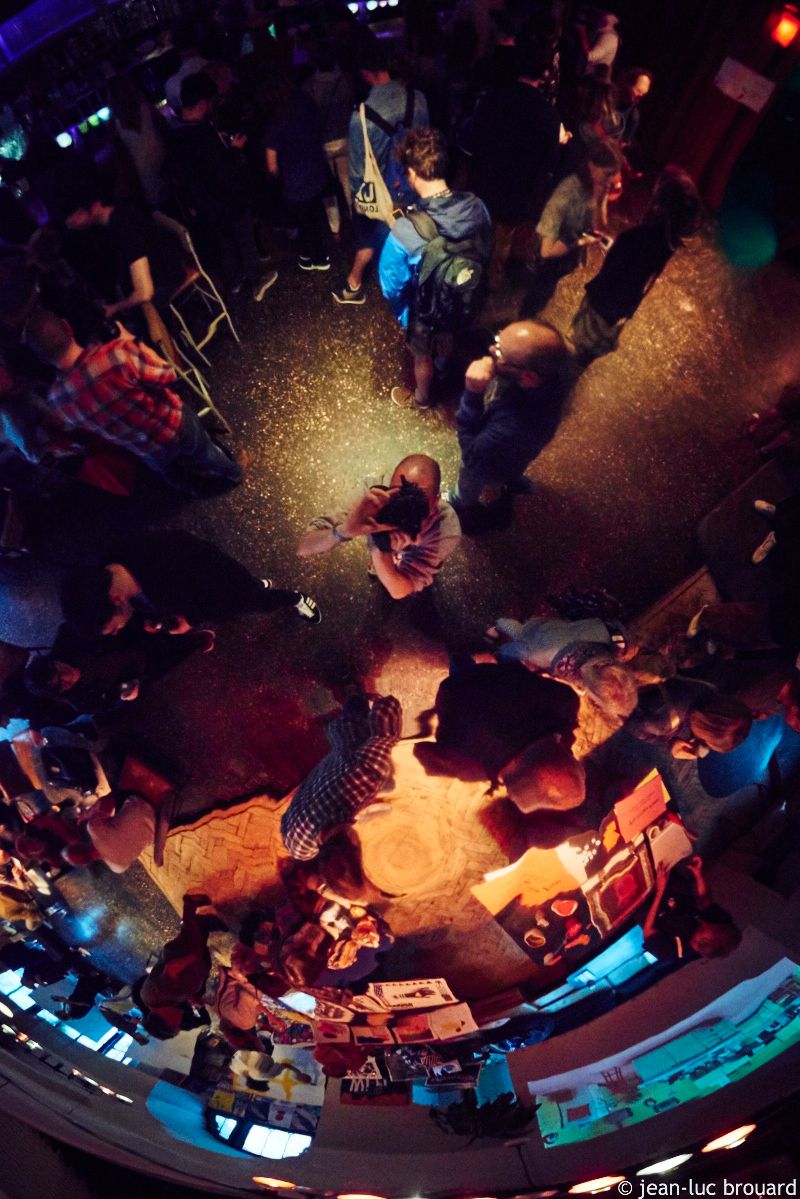 Spring has definitely sprung over here at Glug Brighton HQ and we’ve been busy beavering away on another brilliant line-up, and boy, what a line-up it is! Make a note in your diaries folks - our next event will be on Friday 5th May and we’ll be hosting from the seafront club venue Patterns. We have talks from animator and director Anna Ginsburg (http://annaginsburg.co.uk/#), illustrator Rob Flowers (http://robflowers.co.uk/) and topping the bill we have Turner Prize nominated artist David Shrigley (http://davidshrigley.com/), so be sure to bag your tickets asap to confirm your place on the guest list. As always we’ll have lots of interactive creative fun for you Gluggers, live art and free stuff! Be sure to keep checking the MeetUp page regularly as we’ll be revealing lots of other exciting additions to the line-up in the lead up to the event. Look forward to seeing you there!

David Shrigley was born in 1968 and grew up in Leicester. He studied at Glasgow School of Art from[masked]. He lived in Glasgow until 2015. He now lives in Brighton.His work encompasses many media including drawing, painting, sculpture, animation, performance and music and has been exhibited in many different countries.His drawings have appeared in numerous newspapers and magazines . He has produced animated pop promos for artists such as Blur and Bonnie Prince Billy and is also the author of over 30 books of drawings. In 2012 he had a retrospective exhibition at Hayward Gallery in London. In 2013 he was shortlisted for both the Turner Prize and was awarded the 2016 Fourth Plinth commission for Trafalgar Square.

Born and raised in London, Anna Ginsburg studied at Camberwell College of Arts and later Edinburgh College of Art. Anna specialises in combining different techniques and approaches, working across traditional hand-drawn 2D, stop-motion, digital imagery and live-action. Anna's first of many music videos for Bombay Bicycle Club, 'How Can You Swallow So Much Sleep?' won a BAFTA at the New Talent Awards. Since then Anna has worked for a variety of international and UK clients including the BBC, Universal, Sony, Channel 4 and John Lewis. Anna continues to challenge herself artistically and technically, from creating her interactive ‘Spin the Aubergine’ site to experimenting with animated documentary in ‘Material World’.

Rob Flowers is an illustrator with a distinctively bold style defined by crayon-bright palettes, playful forms and eccentric characters. Stationed in his ‘Flowers Towers’ studio, Rob is a keen collector of kitsch ephemera and historical miscellany, counting 80s gross-out toys, 70s cartoons and early McDonald’s advertising memorabilia amongst his treasury. With a leaning towards the humorously grotesque, his work draws on his fondness for mythology, combining whimsical imagery with symbolism and folkloric elements.

Heidi Plant studied at Nottingham Trent University and currently working from Resort studios in Margate, UK.Heidi's work has featured on the BBC, Channel 4 and in the Guradian, she’s also produced work for Moshi Moshi records. Her work often builds a dream-like narrative and is inspired by the meeting points of popular culture and the natural world. Heidi enjoys working intuitively with a material sensibility through a variety of outcomes in; drawing, sculpture, paint and print.

Camilla Perkins is an Illustrator and Painter. She derives inspiration from the everyday human, flora and fauna, elevated with a bit of imagination. She has worked with various clients to produce brightly coloured, heavily patterned and unique images. Camilla was chosen as one of 2016's “Selects" at Somerset House's Pick Me Up illustration fair and will be teaching workshops at the V&A in the next few months.

British Designer Zoe Murphy promotes the idea of ‘Loving what belongs to you’ by printing onto recycled furniture and textiles using imagery inspired by her seaside hometown of Margate, Kent. Having always been fascinated by the potential of re-use and rejuvenation of unwanted items, she works closely with the idea of encouraging others to consume more carefully and with more responsibility.

Dopple Press is an Eco-friendly Risograph printing press run by graphic designer Livvi White. Dopple Press came to life at the start of 2016 as the first dedicated Riso printers in Brighton and one of only 15 in the UK. A passion for the print process is matched with the drive to form a community of talented, enthusiastic creatives wielding the untapped power of Riso to realise new exciting outcomes and possibilities.

Thank you to GF Smith for supplying the paper

We are really excited to be presenting one of the most exciting VR companies in Brighton who will be showcasing their Virtual-Tee; The educational Augmented Reality experience that teaches you about the body!

Stick It On will be joining us again and hosting the music entertainment in the upstairs bar. To keep within the spirit of Stick It On - which has both feet firmly planted in audience engagement and participation - they would like anybody attending to submit one of their all time favourite songs which will then played during the event to provide the soundtrack for the night. In addition, via their new event app they will also be giving a select few the opportunity to don the headphones and get behind the decks for 15 minutes of DJ fame (under Stick It On's close guidance of course).

If you’ve got any accessibility requirements or queries around this, please get in touch with us in advance by reaching out to Agency Rush at [masked] .