Based around a series of talks and informal networking, Glug has become one of the most exciting, credible and well-attended creative events around.

We started in 2007 as a handful of mates talking shop and showing their work and reels off in an East London pub. Nine years later and we're an international movement with events in many cities around the world.

Alongside our regular Glugs, we’ve also run events in conjunction with BIMA, D&AD, Adobe, WeTransfer, PickMeUp and charities such as Shelter. We like to have fun.

So there it is, get yourselves down! New Gluggers are always welcome to come along and see what we're all about, so bring a friend and get Notworking with us.

See you at our events!

See all
Tino U. 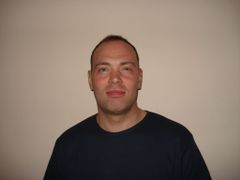 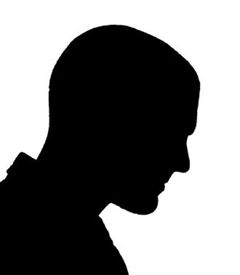 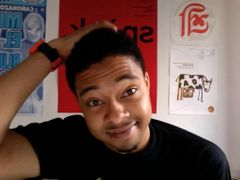 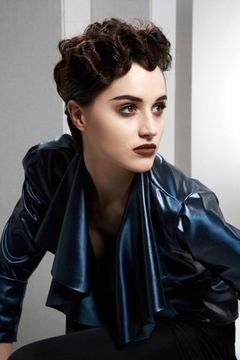 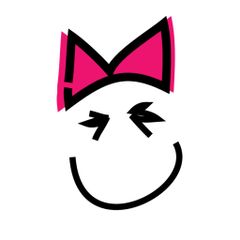 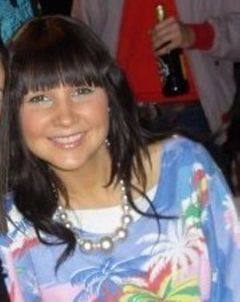 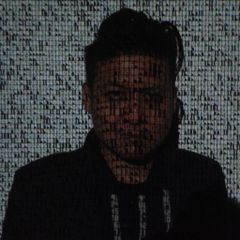