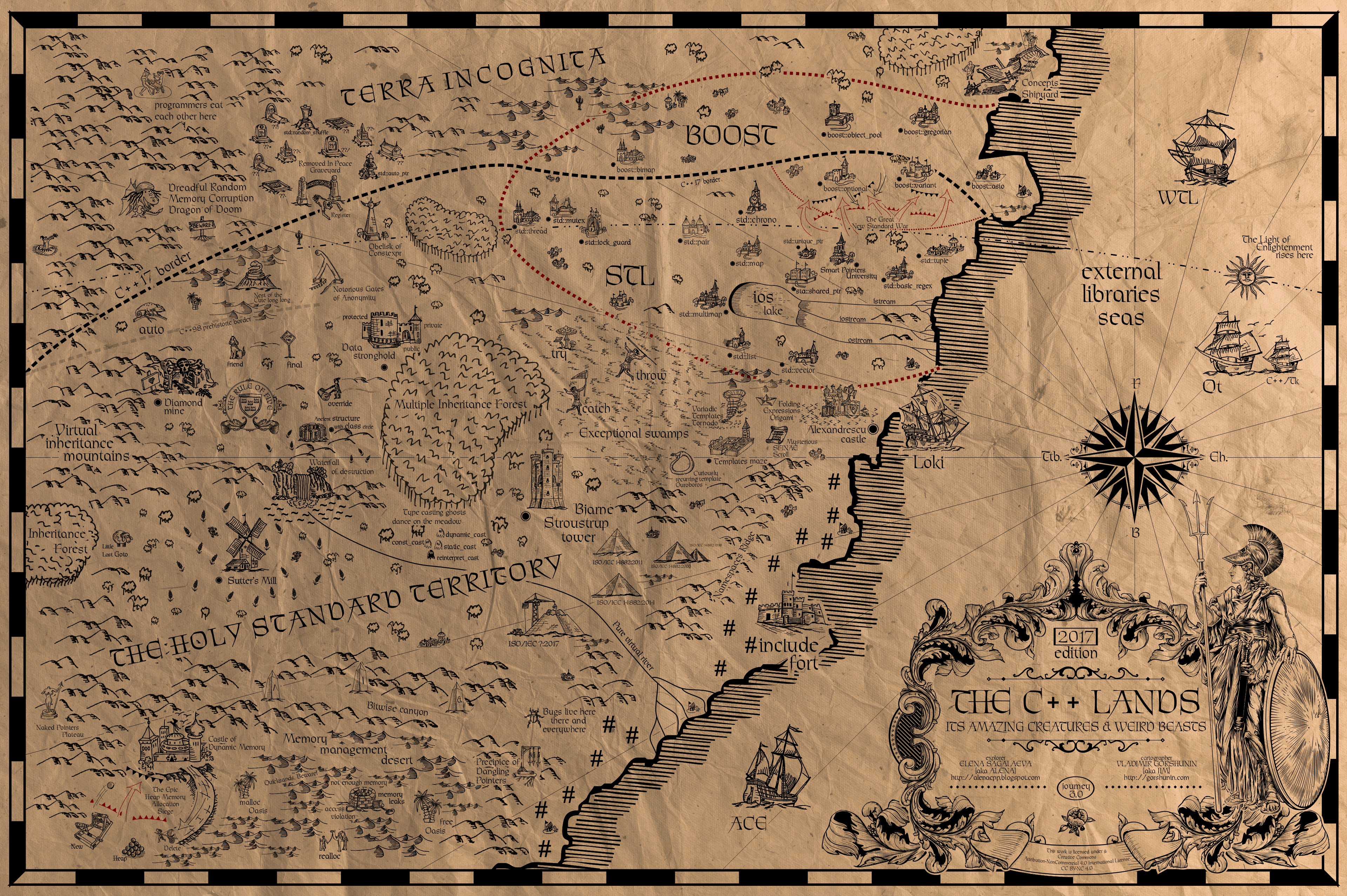 you can RSVP in any group just don't double book

Abstracts
=========
Debug C++ Without Running:
In this talk we'll see interesting approaches to solving cases like macro and typedef 'debug', understanding types when auto/decltype hide them, dealing with different code branches depending on the preprocessor's pass-through, and other ideas. The aim of this talk is to share the workflows supported by the tools that can help C++ developers create better modern C++ code.

Idiomatic Kotlin:
Kotlin has many useful features that can help you to express your ideas in a short and well-understandable form. In this talk, we are going to discuss some of the Kotlin best practices, how to use IntelliJ IDEA features to simplify your code, and how to write own Kotlin-based domain-specific languages.

Bios
====
Anastasia Kazakova, Product Marketing Manager, C++ Tools, JetBrains
github.com/anastasiak2512
As a C and C++ software developer, Anastasia Kazakova created real-time *nix-based systems and pushed them to production for 8 years. She has a passion for networking algorithms and embedded programming and believes in good tooling. With all her love for C++, she is now the Product Marketing Manager on the JetBrains C++ tools team. Besides, Anastasia runs a C++ user group in Saint-Petersburg, Russia.

Andrey Akinshin, Software Developer in Rider, JetBrains
aakinshin.net/about
Andrey Akinshin is a senior developer at JetBrains, where he works on Rider (a cross-platform .NET IDE based on the IntelliJ platform and ReSharper). His favorite topics are performance and micro-optimizations, and he is the maintainer of BenchmarkDotNet (a powerful .NET library for benchmarking supported by the .NET Foundation). Andrey is a frequent speaker at various events for developers, and he is the program director of the DotNext conference. Andrey is also a PhD in computer science, a Microsoft .NET MVP, a silver medalist of ACM ICPC. In his free time, he likes to study science (his primary research interests are mathematical biology and bifurcation theory). Previously, he worked as a postdoctoral research fellow in the Weizmann Institute of Science and as a research scientist in the Sobolev Institute of Mathematics SB RAS.

The event is sponsored by JetBrains , a technology-leading software development firm specializing in the creation of intelligent, productivity-enhancing software. The company is widely known for its innovative, award-winning Java integrated development environment, IntelliJ IDEA, ReSharper developer productivity extension and dotTrace profiler for .NET developers, TeamCity -- a continuous integration and build management environment, RubyMine -- a Ruby and Rails IDE and others.