Let's get together to talk and learn about HoloLens and Mixed Reality. There's a huge opportunity for developers to reach thousands of enterprises and millions of customers by building experiences to help people in their daily lives!

Most of our meetups will be at the Microsoft Reactor SF, a great venue and hub for developers to come and meet other HoloLens and Mixed Reality enthusiasts. There's great opportunities to get training, participate in workshops, Hackathons, meetups, mixers and port their experiences to HoloLens or Immersive Headsets (Acer, HP, Samsung and more), including access to hardware and developer support.

Unreal Engine support for HoloLens 2 reached production-ready status with the release of UE 4.25 in May! Alongside UE 4.25, in response to the number one ask we've been hearing from developers since Unreal's HoloLens support first shipped in preview, our team released the first component of the Mixed Reality Toolkit for Unreal: UX Tools 0.8. In this talk, we'll provide an overview of the features provided in Unreal Engine 4 and MRTK for Unreal, and how to use them to build epic experiences for HoloLens 2. Presenters Summer Wu, Program Manager II, MR Developer Platform, Microsoft Redmond As the PM for Unreal Engine on Microsoft's Mixed Reality team, Summer has spent the past year working to bring the joy of HoloLens 2 development to Unreal Engine developers. Summer loves collaborating with customers to gain insights into their challenges and using those insights to drive a product roadmap to enable developers. Prior to joining the Mixed Reality team, Summer had a brief stint in security & vulnerability research, and before that, spent some time in Egypt building out a grocery delivery startup. Her fascination with mixed reality precedes all of that, however; in college she spent countless weekends hacking on VR prototypes at hackathons, so years later, getting to design and build a cutting edge mixed reality platform feels like coming full circle. Luis Valverde, Senior Software Engineer, MR Developer Platform, Microsoft Ireland Luis started his career at Microsoft almost 5 years ago when Havok became part of the Microsoft family. Before that he worked as a developer on the Havok Physics SDK. Since becoming part of Microsoft he has worked on some of the technology behind the HoloLens 2 Shell and the Windows Mixed Reality Portal and been part of the awesome team behind MRTK-Unity. He is currently trying to improve the life of Mixed Reality developers by bringing to Unreal Engine the interaction models and UX controls that we have come up with as a result of our own research and experiences developing for Mixed Reality. 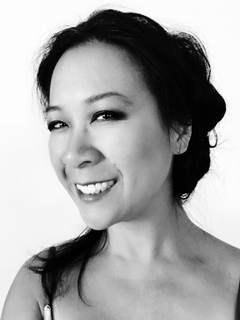 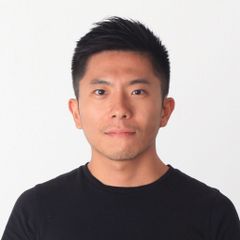 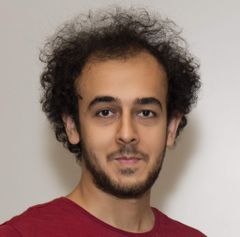 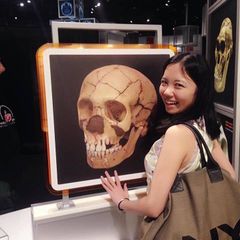 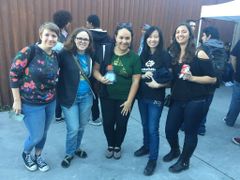 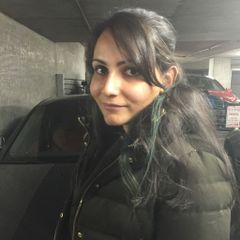 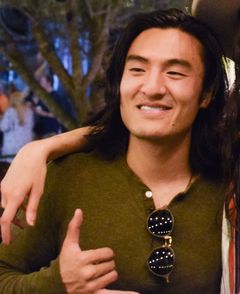 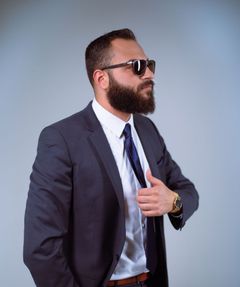 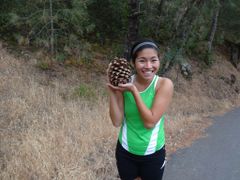 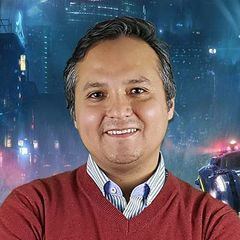 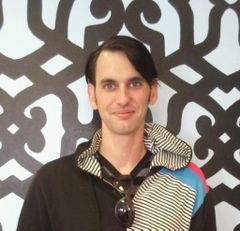 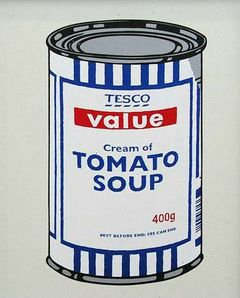 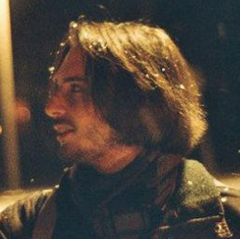