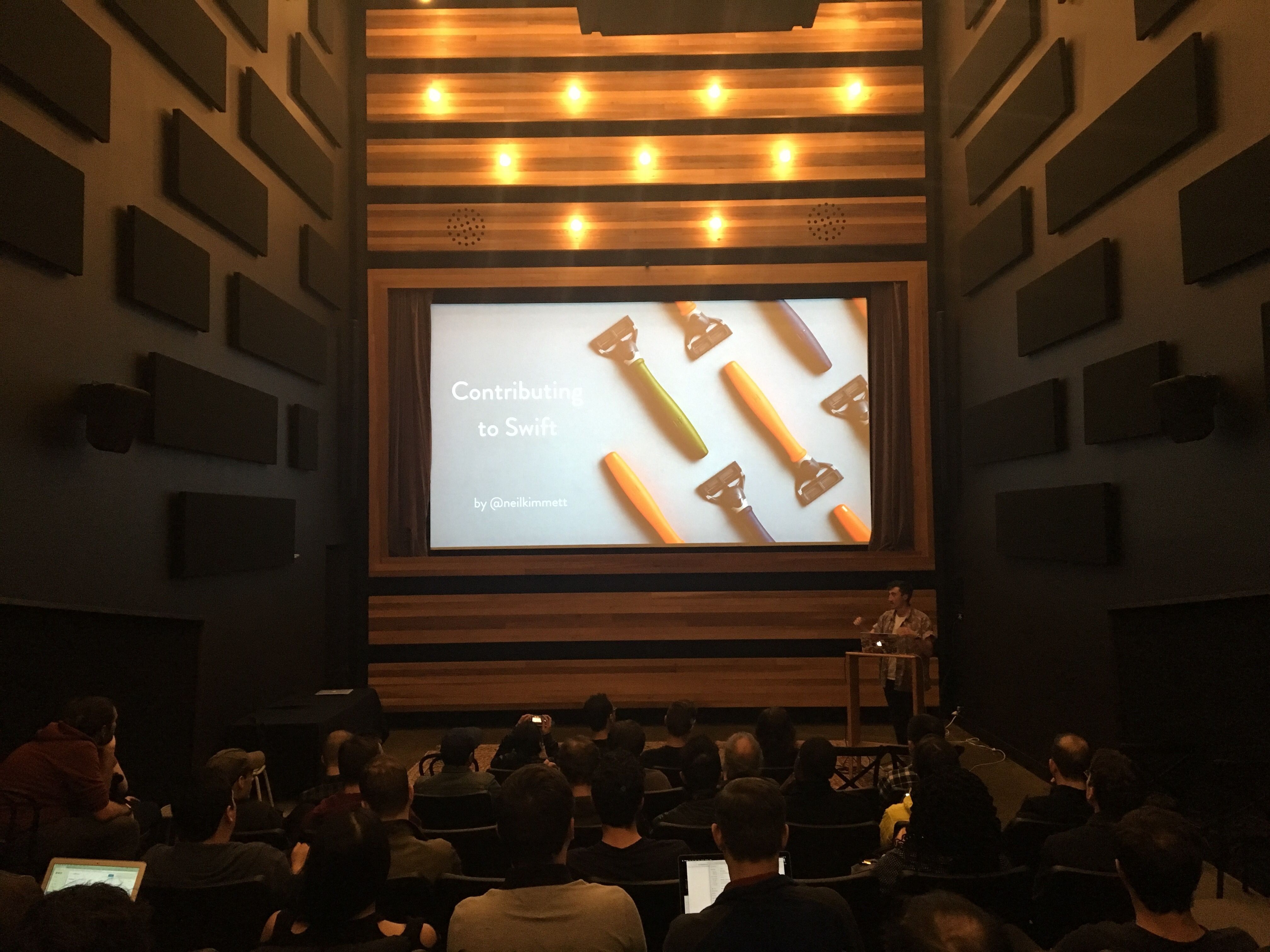 Alastair is the tech lead of a design and engineering team working on Google-wide design and core iOS frameworks used by all of our iOS apps.

He wrote Google's first iOS app in 2008, the Google Search App, and has since developed much of Google's iOS development practices. Apart from Objective-C, he works in Python, Javascript and the usual web stack. Prior to Google, he was a Mac, Linux and Symbian developer

Andrew Cove is Co-Founder at Cover.