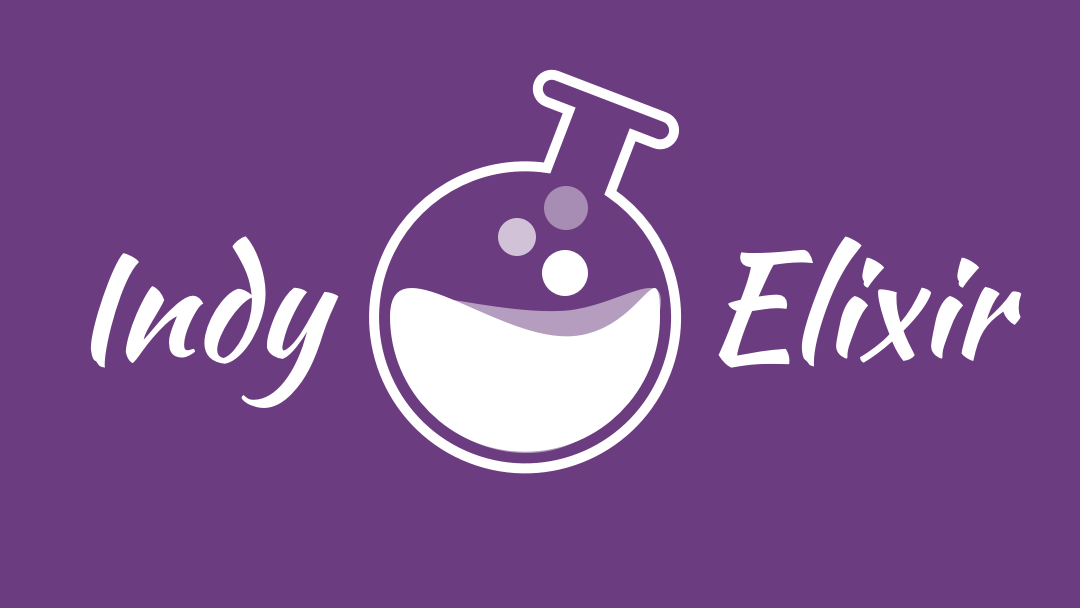 Please park on the street in front of the building or in Visitor spots in the gated lot north of it.

Resolving to make 2019 a more concurrent and fault-tolerant year? Join us for Indy Elixir at 6pm on January 8 downtown for our first meetup of 2019! Learn and share with others about Elixir: in addition to talks and discussion, we'll have pizza and raffle off a few excellent Elixir ebooks from Manning Publications including the forthcoming Phoenix In Action(https://www.manning.com/books/phoenix-in-action)!

Ryan Billingsley will share about about Clustertruck for Teams, an Elixir-powered Slack integration he's been working on, structured as an umbrella app, that lets groups coordinate ordering food together.

Eric Oestrich will give an introduction to websockets in Elixir. Websocket support via "channels" is a flagship feature of the Phoenix framework, powering live-updating web interfaces and beyond. But in building the Gossip chat network, Eric worked with websockets directly for interoperability with non-Phoenix and even non-Elixir apps. Whether you're interested in working more closely with websockets or understanding how Phoenix channels work under the hood, it should be a great talk!