For people interested in Transmedia storytelling and creating participatory stories. That is, stories in which the audience plays an active role in some way.

It might be clicking a button, going to a real location or watching a video... It might be a Live Action Role Play game, a Secret Cinema screening or a piece of Immersive Theatre.

One of our strategies involves the use of two different groups to create some interesting experiences.

As a basic example one group can be actors and the other group players. The live action role play “Wing and a Prayer” does this well with the men playing RAF pilots who become characters for the women’s role in the WAAF aspect of the game- https://medium.com/@wildwinter/wing-and-a-prayer-stress-and-structure-827d0779f872

The framing device for these ARG projects is an “inception style” dream because it is a convenient way to bring multiple genres of narrative together and so we wanted to incorporate elements of the mystical and miraculous as dreams transcend the limitations of daily life so we also have a crossover between the Interactive Narrative group and the Mentalism group-
http://meetu.ps/c/WB70/GrztK/a

If this interests you or you have a general interest in the role Mentalism and Hypnosis can play in developing astonishingly immersive Interactive Narrative then feel free to join the group.

If you have an interest in Narrative Design, role play or ARG’s, please get in touch if you would like to collaborate on any meet-up events as a platform for sharing your work and ideas.

In the meantime, look out for some fun events and meet-ups happening soon!

See all
Jon I. 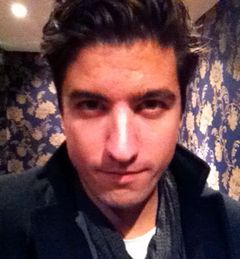 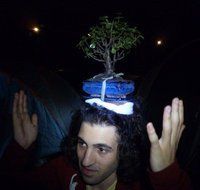 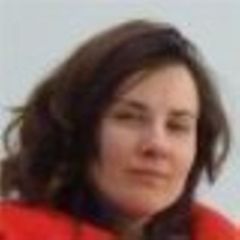 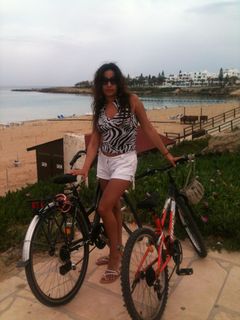 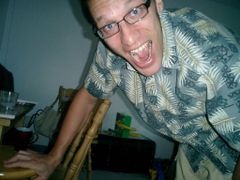 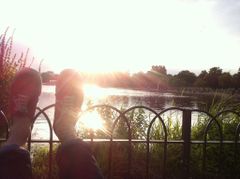 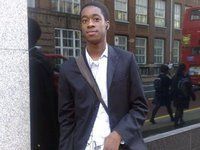 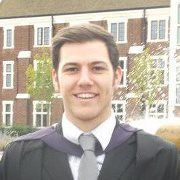 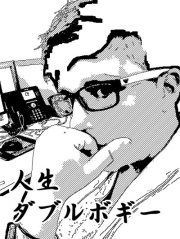 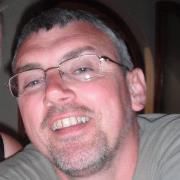 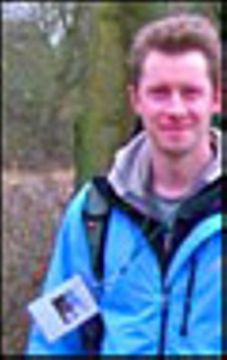 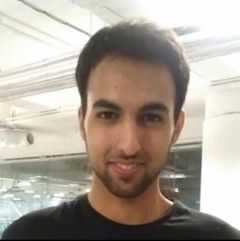 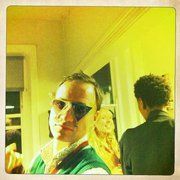