SELF-EXPERIMENTS WITH CONSCIOUSNESS AND HYPNAGOGIA 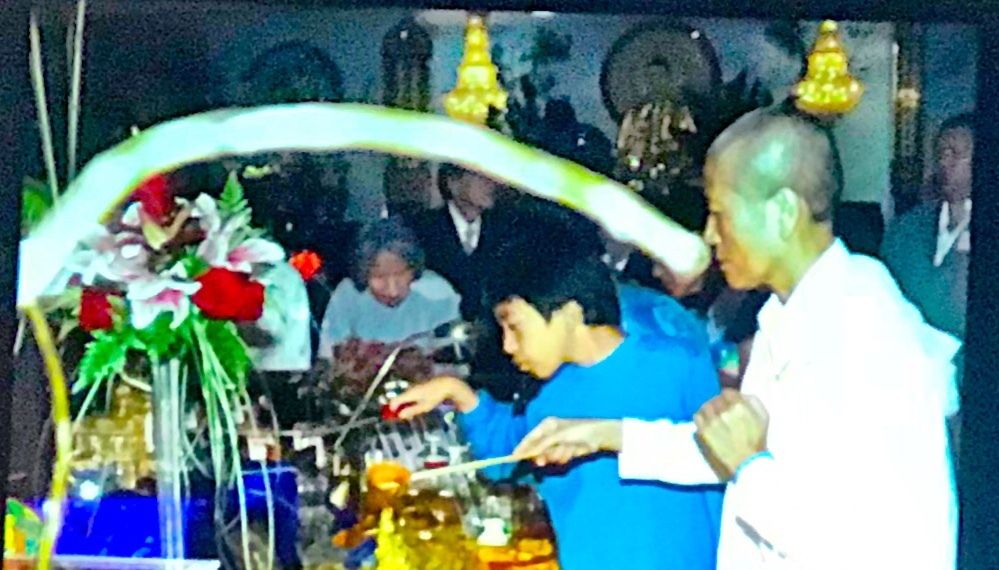 Unity Church of the Hills

IONS Austin in partnership with INACS is pleased to present ....

SELF-EXPERIMENTS WITH CONSCIOUSNESS AND HYPNAGOGIA: A scientist’s personal exploration of consciousness at the threshold of sleep and beyond.

Come hear Sirley share her personal experiences with Lucid Dreams, OBEs, Remote Viewing, Spiritual Insights and much more! One factor in Sirley’s story I found to be so profoundly amazing - - is that Sirley is a PhD physicist! Yes, there is hope!

Tom Campbell - noted Physicist and author of “My Big Toe” writes in the Foreword of Sirley’s new book .. “There are thousands of reports of psi events that have been experienced by credible individuals and competent researchers during the last two hundred years but none have developed an overarching model that explains everything (normal and paranormal).... What is needed, what Dr. Bonham seeks is a new perspective, a new way of looking at reality that circumvents the materialistic perspective that has so completely dominated thinking in science as well as in Western culture generally.”

Sirley will be signing her new book “SELF-EXPERIMENTS WITH CONSCIOUSNESS AND HYPNAGOGIA” immediately following her talk.

Our usual IONS Social follows immediately after the presentation at a nearby residence. Pls come and join in the fellowship! We would love to see you.

About our Speaker:
Sirley Marques Bonham, Ph.D is a physicist with the Relativity Group at the Center for Theoretical Physics at the University of Texas at Austin. She was born and raised in the central highlands of Brazil. From an early age with much influence from her father, she developed keen interests in both science and the mystical world of consciousness - beyond the world of form and matter. Those interests in both spheres continued to unfold in her life.

Sirley is a Ph.D. physicist by education, but due to her long time involvement with the subject of consciousness and cognition within neuroscience, she also considers herself somewhat of a neuroscientist. Though she has learned about the paranormal through her father’s interest in this area, it has been her practice to approach this subject strongly rooted in a scientific perspective, which has influenced her personal self-experimentation with the phenomenon of awareness or lucidity during sleep, represented by the modern approach to the so-called out-of-body experiences and lucid-dreaming.Dr. Bonham was born in central Brazil and first came to the US in 1986 to follow post-doctoral research with the Astrophysics Group at the University of Chicago and the NASA-financed Theoretical Astrophysics Group at Fermi National Accelerator Laboratory (Fermilab), located in Batavia (Illinois), near Chicago. Her main scientific work was done in an extension of Einstein’s unified field theory. Her involvement with the phenomenon of consciousness and cognition, as viewed by neuroscience, started in 1992 through a group of scientists at the University of Texas Health Science Center in San Antonio, followed by a brief work with a group for research in neuroscience, specifically in the processes of memory and learning, at the University of Texas at Austin. She has also done work in theoretical nuclear physics at the University of Pretoria, South Africa, and in biophysics for the US Air Force in San Antonio (Texas), as well as taught at universities in Brazil, South Africa, and the US. Presently Dr. Bonham develops research with the Relativity Group at the Center for Theoretical Physics at University of Texas at Austin. She has also been a member and scientist of the Institute for Neurosciences and Consciousness Studies (INACS) from 2006 through 2013, and participates with the Society for Scientific Exploration since 1997.

COST:
Suggested $5 Free-will love offering. No one is turned away.

Note: Please note that this Feb engagement has been moved from our normal 1st Tue of the month to Feb 19th.